The Kelly family adopted Reggie as a young deaf pup, and it’s believed she was born that way. Because of this, the dog has never actually heard a bark in her life, but she knows what one looks like. One day, Reggie decided to try it out and show what a bark is in her own mind, and it took Mom a minute. 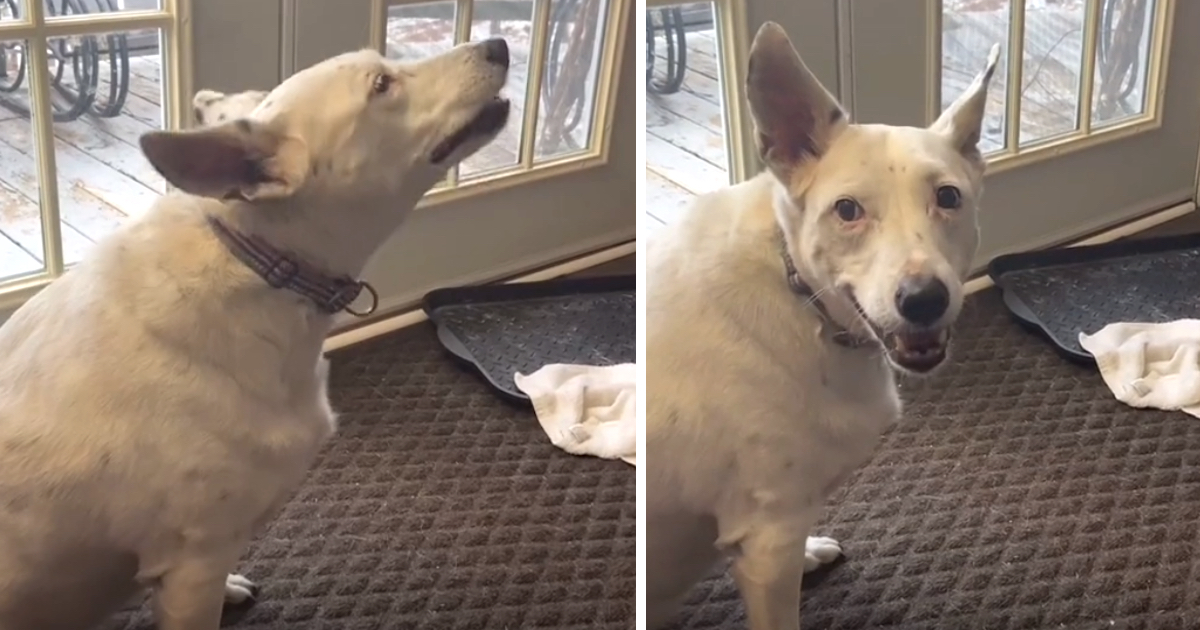 At first, Lindsay Kelly thought her dog was coughing or sneezing. But as Reggie continued to look at her and keep “barking,” she realized it was her unique version! In the TikTok video below, you can hear Mom tell her, “Good bark!” 🙂

Reggie has found her “voice” and has used it ever since to get attention and communicate! She’s so proud of figuring this out, and it’s super adorable. 🙂 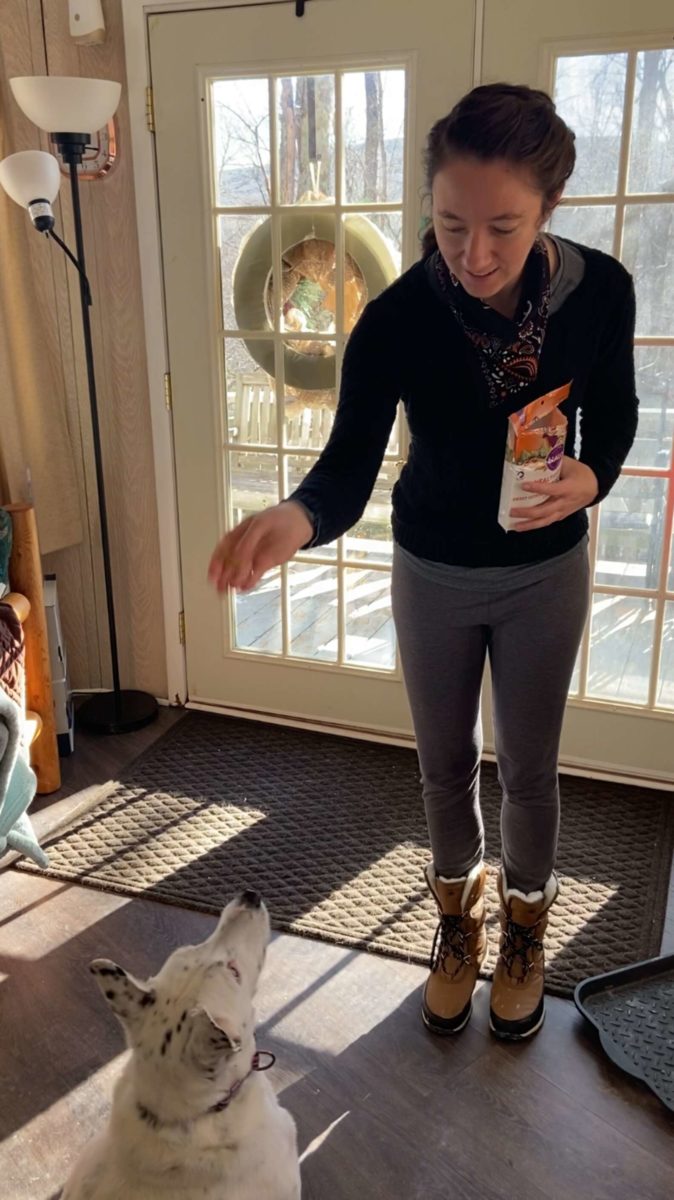