Jason Garrett understands that you cannot put a price on the love of a dog. When his beloved companion was diagnosed with a fatal heart condition, he knew there was no amount of money that could prevent him from finding a way to save his best pal.

Jason’s 12-year-old miniature Schnauzer, Lola, was recently diagnosed with a heart condition called Mitral Valve Disease after she experienced a terrifying fainting spell. As explained in his recent YouTube video, this condition affects the heart’s ability to function, giving Lola maybe 9 months to live. Even with an aggressive treatment plan of daily cardiac medications, this would only be a temporary fix. 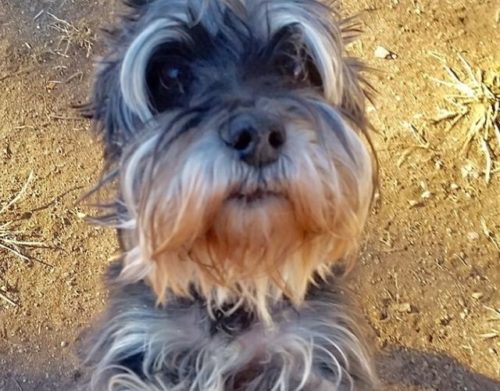 Understandably, Jason was devastated at the thought of having 9 short months left with his best friend. While dealing with debilitating depression and bipolar disorder, Lola had been his saving grace for as long as he can remember.

“Lola has undoubtedly saved my life countless times. As you can imagine I would do absolutely anything to save her.” – Jason

In the wake of Lola’s diagnosis, Jason set out to research any possible solution that could offer him more time with his furry best friend. In his search he discovered a surgery being performed in Japan by a Dr. Masami Uechi, that involves a specialized approach that only he and a select few doctors are able to perform. Because this surgery is so specialized and only performed by a select few doctors, it’s incredibly expensive – $45,000 to be exact. 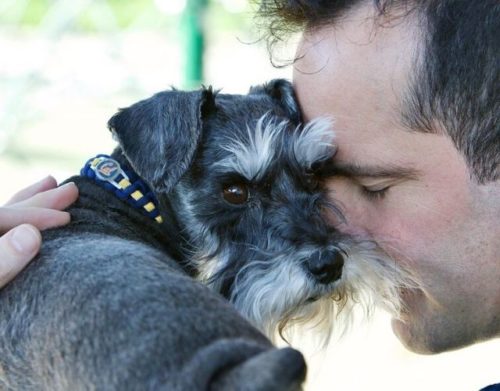 “I’ve already cashed out my 401K and using every penny of my savings, and I’m also looking into selling my car if need be.” – Jason

During his search, Jason also reached out to Nate Estes, the president of the Mighty Hearts Project. The Mighty Hearts project is a non-profit organization dedicated to providing hope, education, and support to parents of dogs with Mitral Valve Disease, and those wishing to seek mitral valve repair surgery. Their goal is to offer them the guidance they need to seek helpful information, along with setting them up with veterinarians that are capable of providing some sort of reparative surgery. 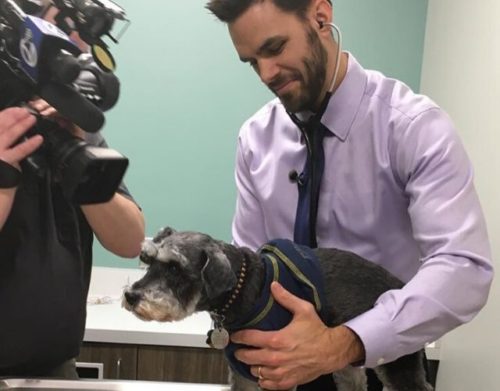 “What was once considered only a palliative prognosis, surgical intervention to repair the mitral valve and heart chords is now possible.”

Due to the short time span that Lola was given in her prognosis and the long waiting list at other facilities looking to perform this specialized surgery, Nate Estes agrees that the surgical center in Japan is Lola’s best chance at recovery. Jason has since created a GoFundMe page in Lola’s honor to help raise the money for this life-saving procedure, and hopefully offer her a future she wouldn’t have otherwise.

If you’d like to follow Lola’s journey to her life-saving surgery in japan, you can follow her on her personal Instagram page @lolasjourney2020. We are so impressed with Jason’s dedication to his beloved fur baby, and can’t wait to watch Lola make a full recovery!