Delta Air Lines plans to ban emotional support animals on flights longer than eight-hours and will also prohibit all service and support animals under four months of age beginning this month.

According to the Delta Air Lines website, the changes will apply to travel tickets sold on or after December 18. Beginning on February 1,2019, no support animals will be allowed on board flights longer than eight hours. In addition any puppies under four months old, regardless of their service status will not be permitted on an Delta flight. A majority of the flights in the United States are under eight hours.

Support and service animals are not charged to fly under the 1986 Air Carrier Access Act, however the number of complaints including passengers with allergies, aggressive dogs and dogs soiling the cabins have forced airlines to implement the stricter requirements.

“These updates support Delta’s commitment to safety and also protect the rights of customers with documented needs – such as veterans with disabilities – to travel with trained service and support animals,” stated Delta’s senior vice president for safety, security and compliance, John Laughter.

In addition, to the restrictions on flights more than eight hours and puppies younger than four months flying, another more controversial restriction will be effective beginning July 10, 2018:

“Effective July 10, 2018: Each customer is limited to one emotional support animal. We are no longer accepting pit bull type dogs as service or support animals.” 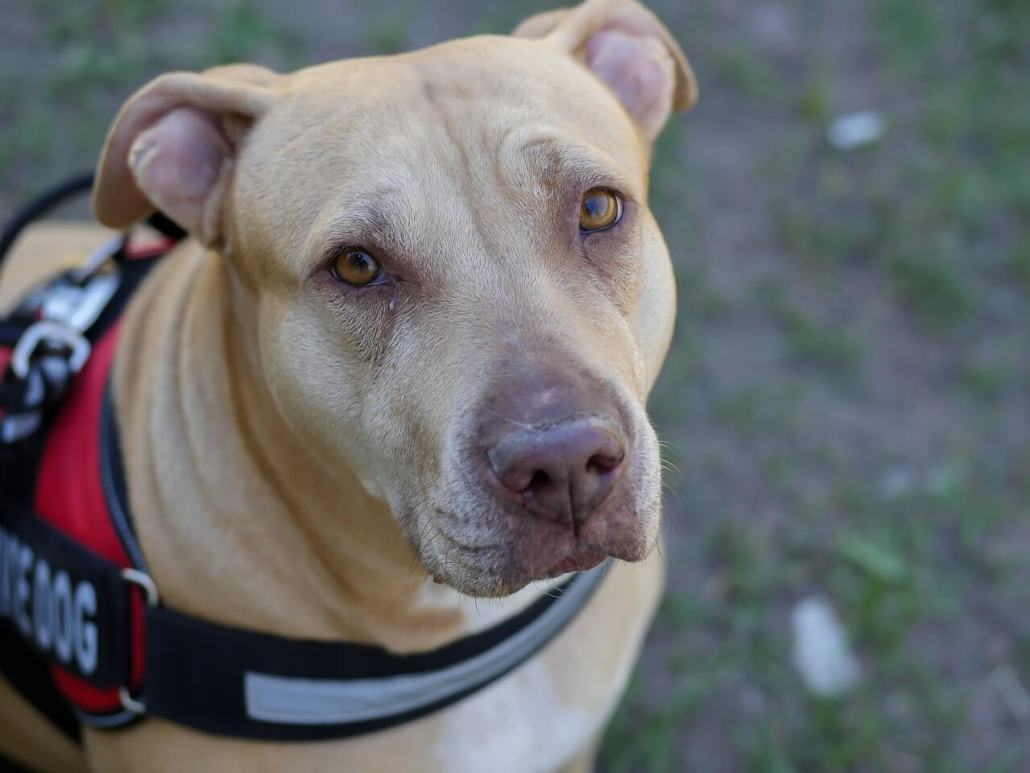 The airline noted that exceptions will be made until February 1 for customers who have already purchased tickets and arranged to bring their support animal.

To travel with an emotional support or psychiatric service animal, passengers must upload the required documentation at least 48 hours before a flight. For questions, call 404-209-3434.  Advanced notice is encouraged but not required for customers travelling with trained service animals.