There has been a standing 30-year ban on owning a pit bull in Denver, Colorado. On Monday, that ban came to an end after the City Council passed a new code into effect.

The new code passed with a 7-4 vote and it allows residents to own pit bulls under certain circumstances. They would need to get a breed-restricted license and register the dog with the Denver Animal Protection (DAP). As of now, pit bulls are illegal to own within Denver city limits. 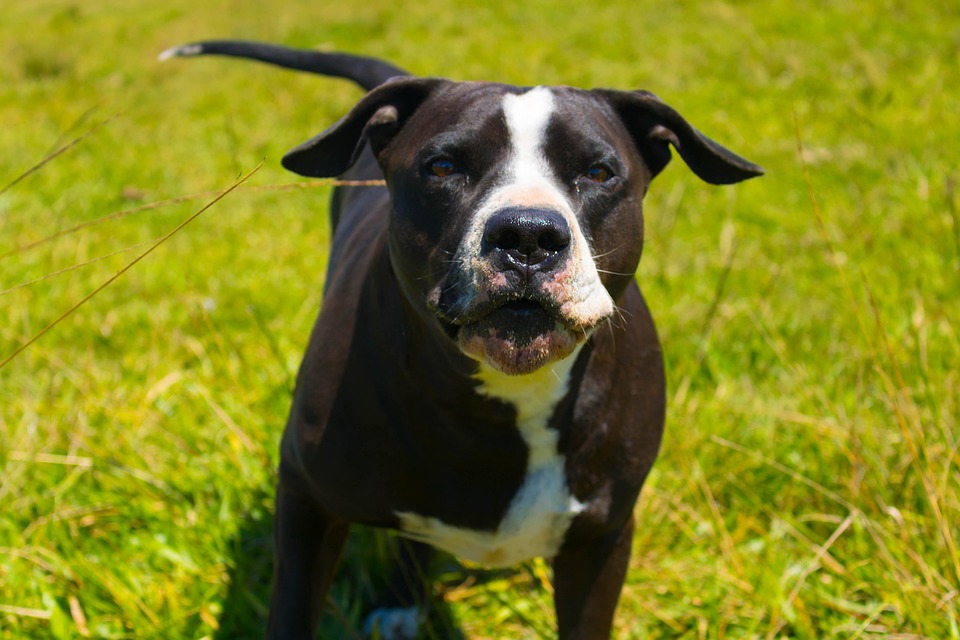 The licenses are available to owners who provide the name and address of the dog. They also need to give an accurate description of the pitbull and two emergency contact numbers. Those necessary items for owning a pit bull were posted on Twitter by the City Council. It must also be shown that the pit bull has a microchip, along with a current rabies vaccination. The dog must be spayed or neutered.

The city will also provide a license, but there is an annual fee associated with it.

A one-hour courtesy public hearing has started for an amendment to the Denver Revised Municipal Code requiring a provisional breed-restricted license for owners of pit bulls. Pit bulls are currently prohibited in #Denver. #PitBulls #NoPitBulls pic.twitter.com/ZqXwC2KaKB

If you choose to own a pit bull, you will only be able to have a maximum of two of those dogs within any household. Another requirement is to notify the DAP within 8 hours if the pit bull bites someone or runs away. If you move or the dog dies, a notice must be given within 24 hours.

The law is set to take effect within 90 days, according to the Denver City Council.

Things will be carefully monitored for the first three years and if no violations occur, the reevaluation and removal of the breed restricted license on pit bulls may take place. At that point, pit bulls will be like any other dog within the city limits.

Some Denver residents came out to give their support for the new code. Others, however, took to social media to express their concerns over safety issues.

It is not unusual for pit bulls to be the target of stereotypes. There have been many people who are concerned over the breed-specific legislation and limitations placed on owning a pit bull. According to the American Society for the Prevention of Cruelty to Animals (ASPCA), those issues are only creating an ‘illusion’ of public safety.

In speaking on their position on pit bulls, the ASPCA said: “Laws that ban particular breeds of dogs do not achieve these aims and instead create the illusion, but not the reality, of enhanced public safety.” 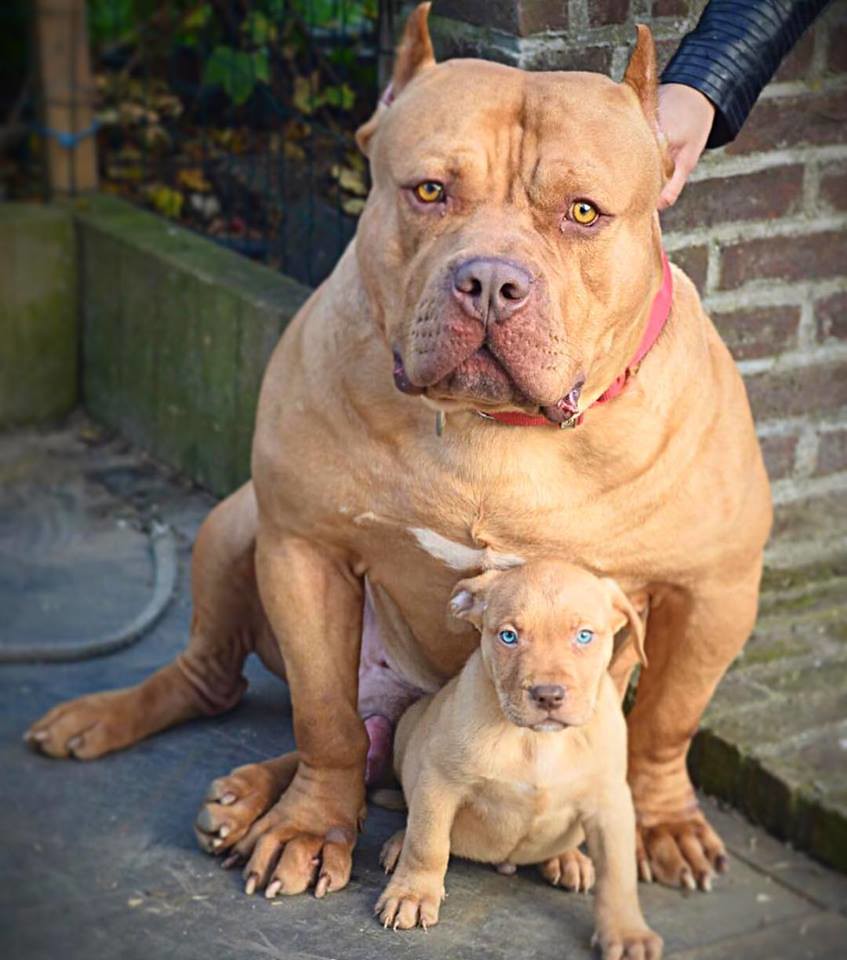 “Notably, there are no statewide laws that discriminate based on the dog breed, and 18 states have taken the proactive step of expressly banning laws that single out particular breeds for disparate legal treatment,” they added. “All dogs, including pit bulls, are individuals. Treating them as such, providing them with the care, training, and supervision they require, and judging them by their actions and not by their DNA or their physical appearance is the best way to ensure that dogs and people can continue to share safe and happy lives together.”

The ASPCA also explained that “dogs of many breeds can be selectively bred or trained to develop aggressive traits,” and that included other dogs as well.

“Therefore the responsible ownership of any dog requires a commitment to proper socialization, humane training, and conscientious supervision,” the organization wrote. “Despite our best efforts, there will always be dogs of various breeds that are simply too dangerous to live safely in society. We can effectively address the danger posed by these dogs by supporting the passage and vigorous enforcement of laws that focus, not on breed, but on people’s responsibility for their dogs’ behavior, including measures that hold owners of all breeds accountable for properly housing, supervising and controlling their dogs.”