Doug Sears works right across the street from Animal Charity of Ohio’s shelter. Every day, instead of getting food on his lunch break, he comes to walk a dog. He has been doing it for about five years now, and for over half that time, he focused on one special dog: Ceasar.

Ceasar has been at the shelter since 2016, after coming from a rough past. Sears walked Ceasar every day and continuously promoted the adorable senior pup. It took five and a half years for Ceasar to get his happily ever after, but thanks to Sears’ special efforts, the pup’s dreams are finally coming true! Rescuers saved Caesar from his former home after he was found with severe untreated mange. He was almost completely hairless, heartworm positive, and chained up for a long time. But despite it all, the Pit Bull’s tail wouldn’t stop wagging.

After Sears had been volunteering at the shelter for a while, he fell in love with Ceasar. He walked the pup every day and even took him to other events with the shelter’s permission. He brought Ceasar to an event at the local mall, where he said Ceasar was the best-behaved dog. 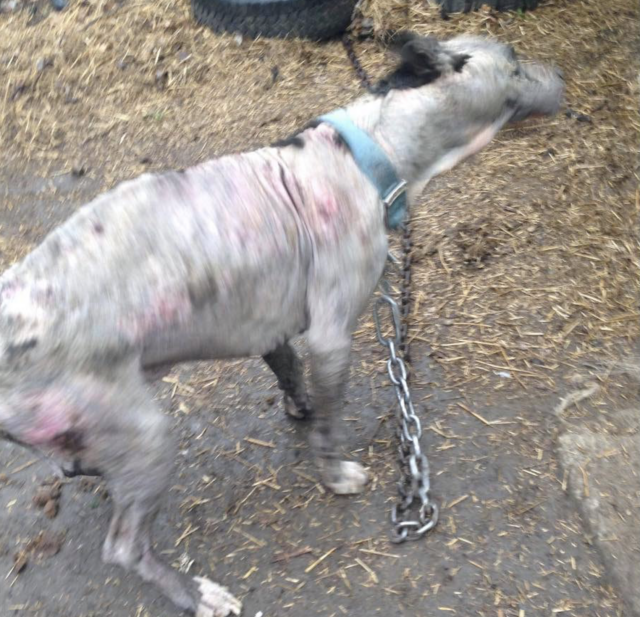 Sears couldn’t help but advertise Ceasar to everyone he knew. He believed Ceasar deserved the best home possible, and eventually, all Sears’ efforts paid off. Every Volunteer Makes a Difference!

One of Sears’ friends ended up falling in love with Ceasar and adopting him. Now, the senior pup has plenty of warm blankets and beds to lay in. He’ll never have to spend another day in the shelter for the rest of his life.

“It’s time he goes home and enjoys life on a couch with somebody who loves him,” Sears said. “I’m more than excited. I’m just glad I’m not crying. I’m really happy for him.” 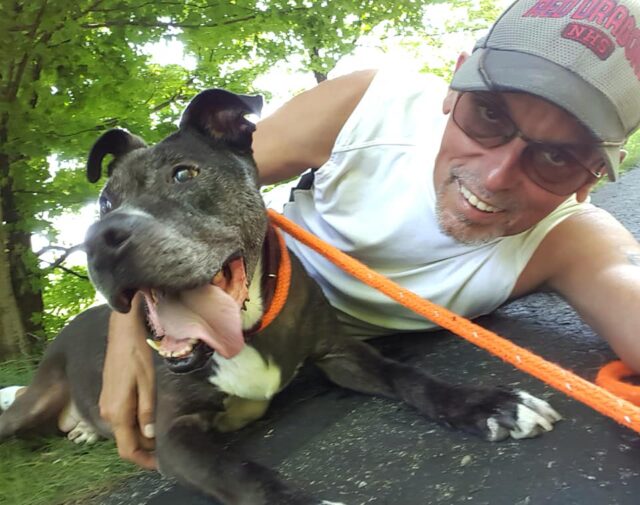 Even though Ceasar’s story has a happy ending, shelter staff say that many of the other adoptable dogs have been there for almost as long. Many dogs spend at least two years at the shelter before getting adopted. Cami and Spike are two dogs that have also been at the shelter for over five years.

“All of our dogs are adoptable. They can all find homes. It’s finding the right home that matches their needs,” said Jane MacMurchy with Animal Charity of Ohio. 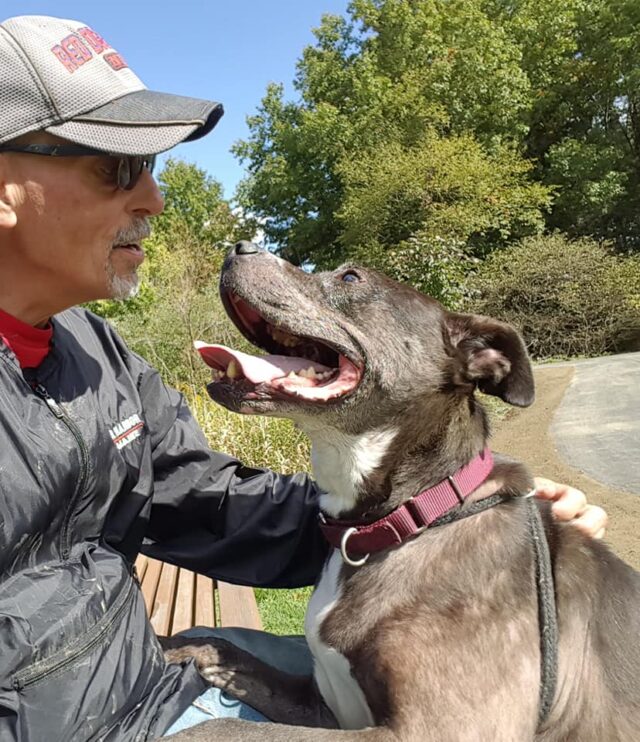 In Ceasar’s case, the perfect family came along. Hopefully, the rest of these dogs will find their homes soon. Thanks to volunteers like Sears, adoptable dogs get the attention they need, which sets them up for success.