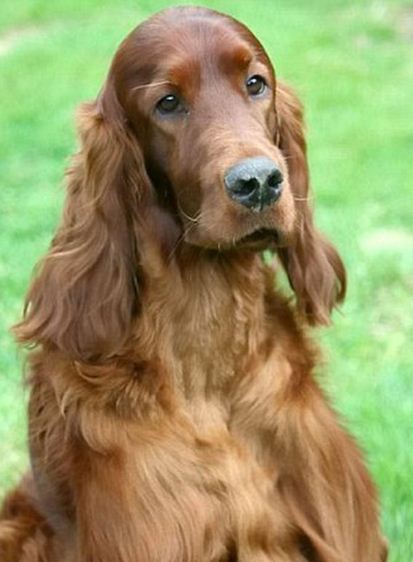 The world of dog breeding was rocked by scandal last night amid allegations that a prize-winner at this year’s Crufts was deliberately poisoned.
In a plot straight from the pages of a detective drama, a breeder claimed her £50,000 Irish setter died after he was fed meat laced with toxins.
But she believes the poisoner mistakenly targeted the wrong dog and had intended to kill another of her Irish setters that looks very similar. 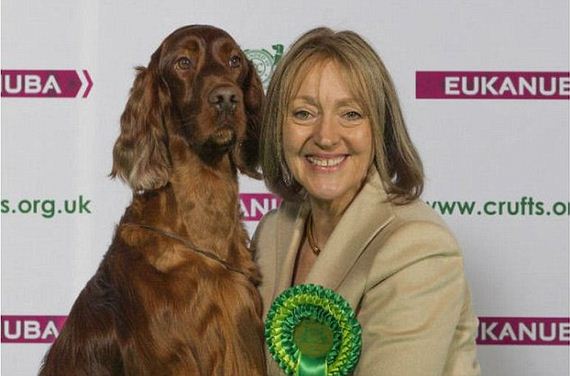 In what could become the biggest scandal in Crufts’ 124-year history, three-year-old Jagger collapsed and died on Friday, the day after coming second in his class at the world’s most famous dog show. 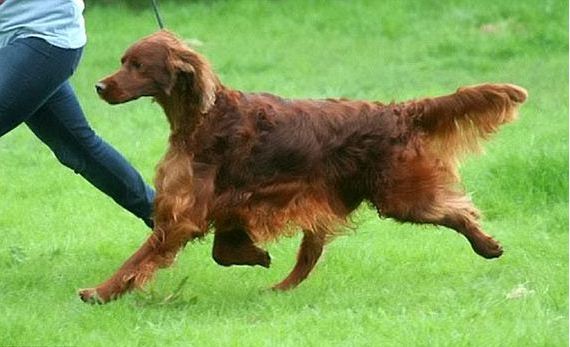 The two almost identical looking dogs had switched places on the benches where entrants sit before and after going in the show ring at the NEC in Birmingham.

Jagger died in the arms of joint owner Alexandra Lauwers at her home in Belgium.

She reported his death to police and animal welfare officials there, and to the Kennel Club, which runs Crufts.

CCTV footage from the NEC is being reviewed but West Midlands Police and the RSPCA here have yet to be informed officially. 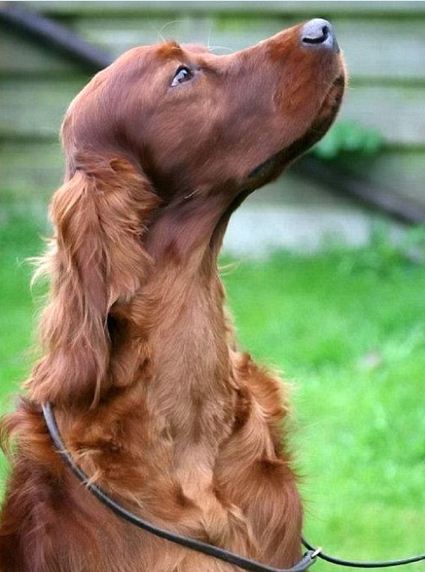 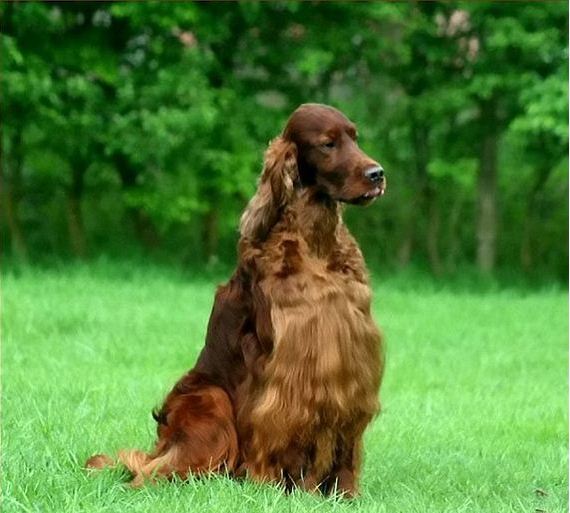 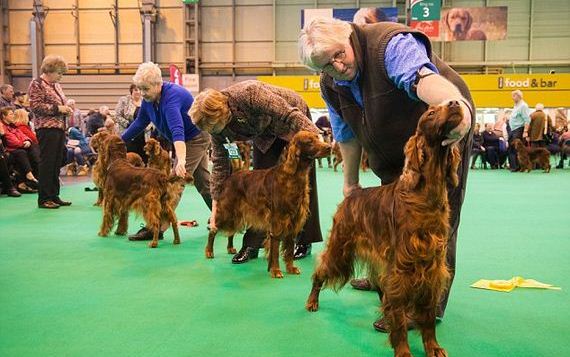