Country music singer, Dierks Bentley, and his family are mourning the loss of their beloved dog, George.

The songwriter took to Instagram to post the devastating news. “I’ve been holding off on posting about George dying. Makes it feel too formal and final… but need to let you all that knew him know that he’s gone.” 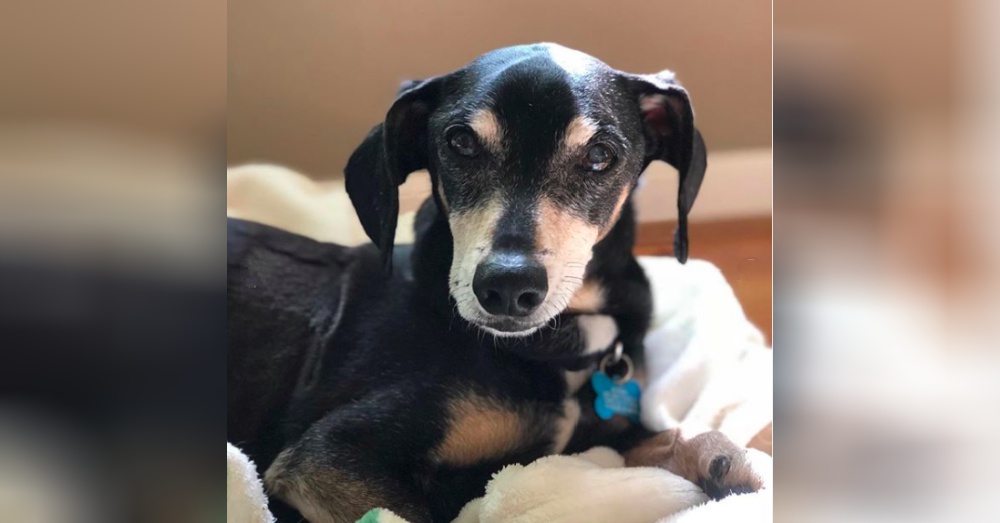 His wife, Cassidy, also wrote something in remembrance of “King George”. “George. Original Gangster. Baby before babies. And after. How many nights did I collapse on the couch after taking care of 1/2/3 kids only to look down and see you glaring at me with a look that said MY TURN. You were never one to be denied your cuddle. Your Presence always yanked me out of my own head and brought me back into the moment of just you and me and your demands for affection. That was such a gift.” 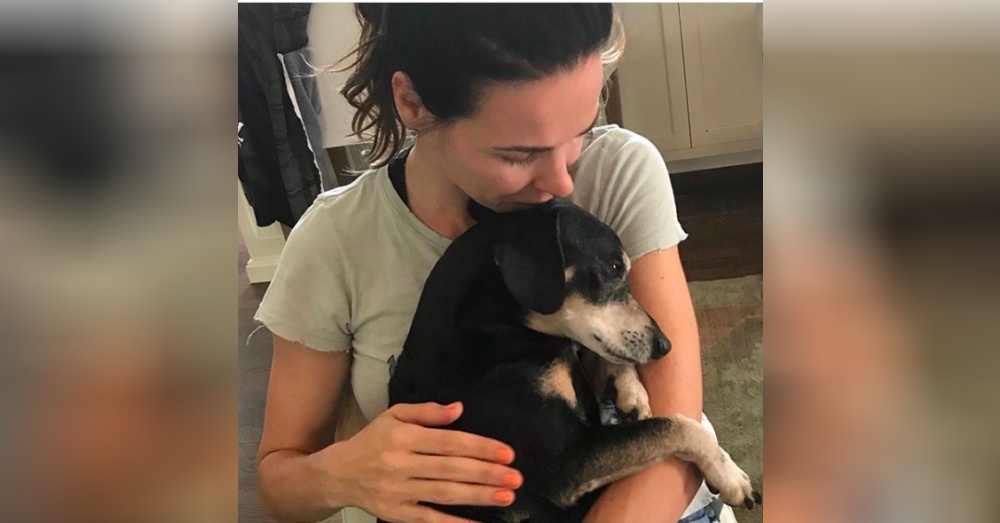 She went on to fondly remember the past 14 years the family shared with the sweet dog. “King George, you wreaked so much havoc, incited so much laughter and comforted in so many difficult moments. You reigned in our house and in our hearts for 14 years and right now your absence feels like a hole the size of an entire Dachshund shaped universe. We are trying to fill that hole with gratitude and with the wildest hope that your spirit has already reunited with Jake’s in what lies beyond.” 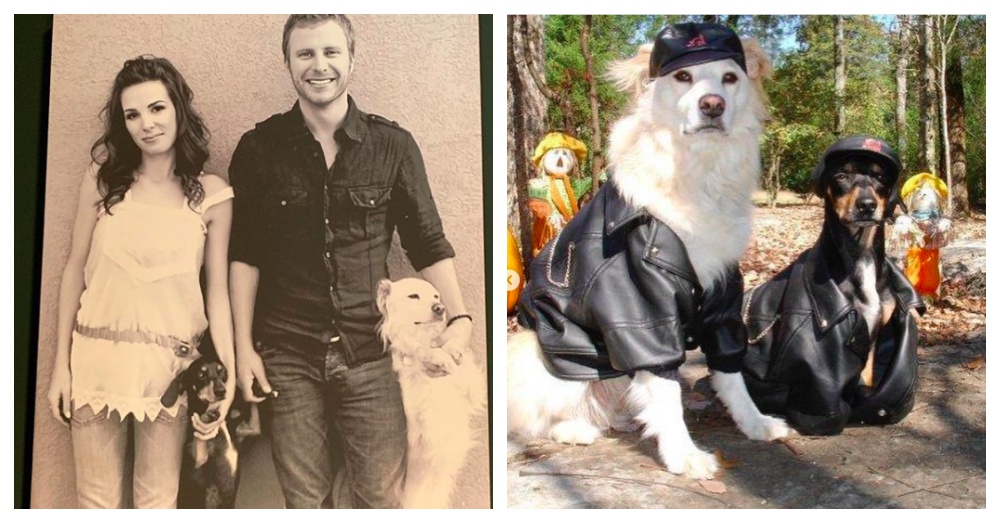 In 2016, the family lost their other dog, Jake. Jake was a loyal companion to Dierks and even appeared in his music videos. He was with the singer since the beginning of his career and when he passed he left a whole in his heart. Dierks wrote, “rest in peace pal” on Twitter after losing his best friend. 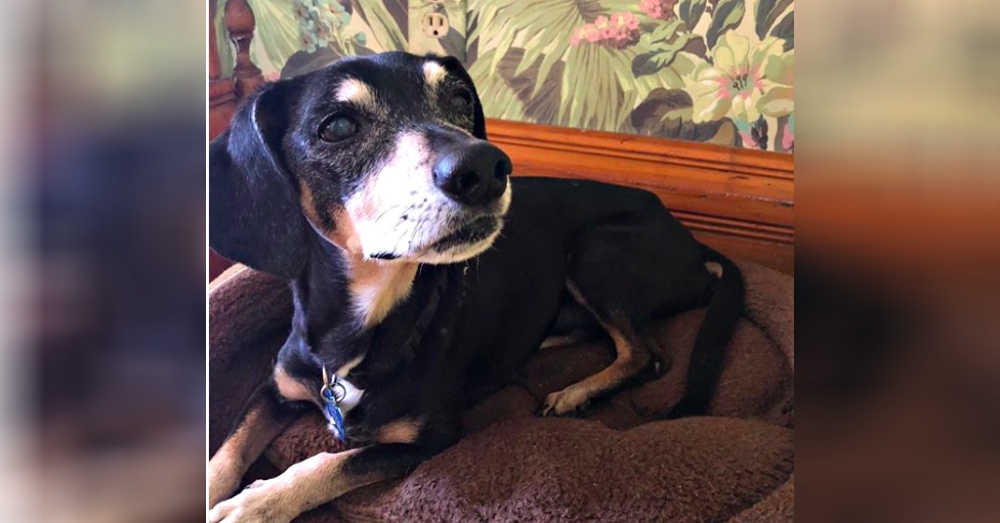 Photos of George and Jake with the family were posted on Instagram with the heartfelt message from the family. The post ended with, “RIP Georgey Boy”.

It is one of the hardest things in the world to lose your fur child. We are so sorry for your loss.