Some of our readers may have heard the story of the Freya, a Staffy from the UK. She was named “The Loneliest Dog,” and when movie director Michael Bay found out about her, he came up with an idea. Now, she’s to have a role in the upcoming Transformers film.

Bay put out a message via Twitter saying, “Found this in the news last week in the UK. We gave the Loneliest Dog, a role in Transformers.”

Not only has Bay put Freya in the movie, but he has also pledged to find her a good forever family as well. Freshfields Animal Rescue Center has been trying to do that for her for about the past six years, and has not been successful yet. This is what got her the nickname. 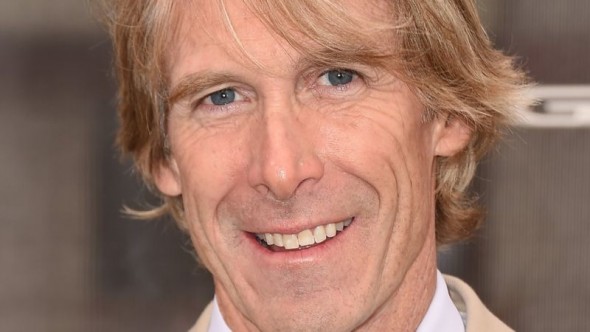 “Freya has epilepsy and has been in a shelter her whole 6 year life. We are also going to find her a home,” tweeted Bay. “If not she will come to my house. Welcome to the cast Freya!”

Debbie Hughes, a worker from the rescue center said, “We have had Freya since she was found as a stray six-month old puppy who nobody ever claimed. We just hope she gets a home. She is a very loving dog. To have this publicity is not just great for the Freya but the other 40 dogs we have.”