It’s sad that even when dogs bring happiness to the world, they still aren’t safe from dangers and illnesses. Various diseases could steal away your dog’s life. That’s why proper care and vet visits are essential. Such health issues can severely affect their life, mainly the dog’s bodily functions. Some conditions would leave them immobilized, and it would take years to recover successfully. For instance, a spinal stroke can immensely impact your dog’s movements, specifically walking and standing up. 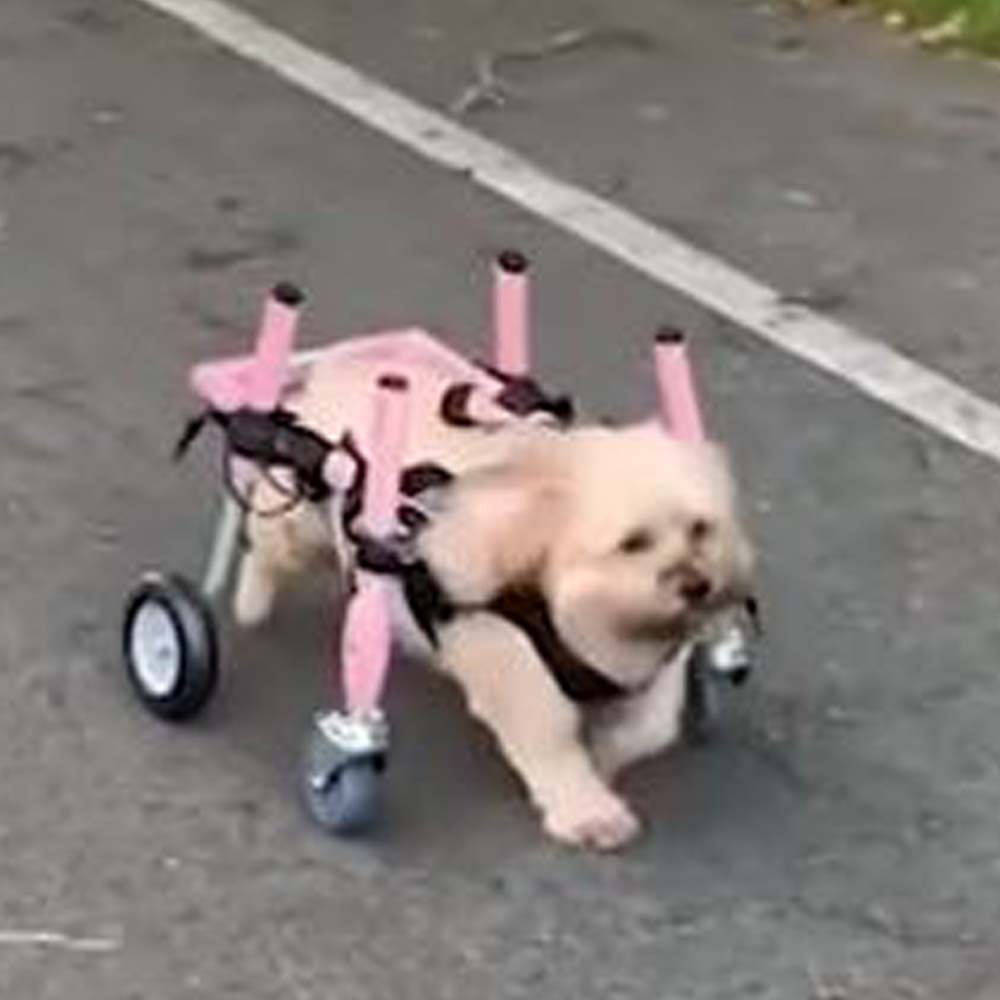 A fibrocartilaginous embolism occurs when intervertebral disc cracks and passes through the bloodstream. The vein is clogged by that disc — stopping blood flow, which alters the spinal cord. The effects of the condition depend on the position of the blood vessels and the intensity of the stroke. Spinal stroke can weaken or paralyze your dog’s limbs, causing loss of coordination and characteristic knuckling gait. Cures are still unavailable, but pet parents can opt for rehabilitation. Each outcome differs depending on the dog’s willingness and the support it receives. Some doctors might even predict that a dog will never walk again — just like what happened to Maggie. 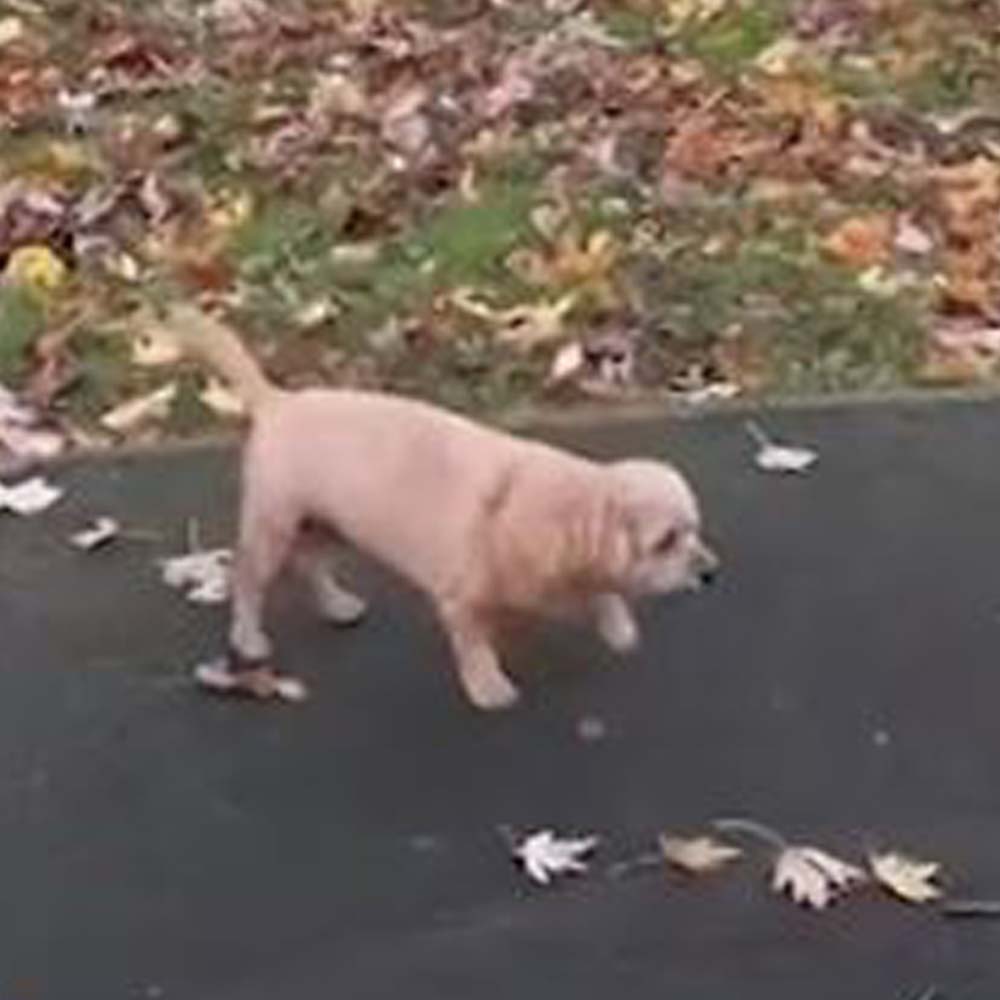 Megan Donoghue and Jacob Beesley are the pet parents of a Schweenie dog named Maggie. At five years old, she was diagnosed with a spinal stroke, which made doctors doubt her recovery. Maggie’s pet parents were advised to put her down, but they refused, as they still had hope for their fur baby. And they did the right thing by rejecting the vet’s recommendation because Maggie fought with them. The schweenie dog went through hydrotherapy, physiotherapy, massages, and acupuncture. She did so well and was excited to finally run around and have fun again.

All efforts and expenses were worth it because, after two years, Maggie could move her limbs again. She wasn’t using a stroller or a walker anymore — spinal stroke had finally been removed from her life. Megan and Jacob have done a great job keeping hope for Maggie. The female dog has been living the best life since then. You won’t even notice that she had suffered from a stroke before. She ultimately proved the doctors wrong due to perseverance and being showered by her parent’s love. See how she fought so well in the video shared by NowThis News.