A dog was found tied to a dumpster in a Walmart parking lot in South Carolina. It looked like the typical animal dump, but there was more to this story.

A picture of the six-year-old Terrier mix was posted to Facebook: 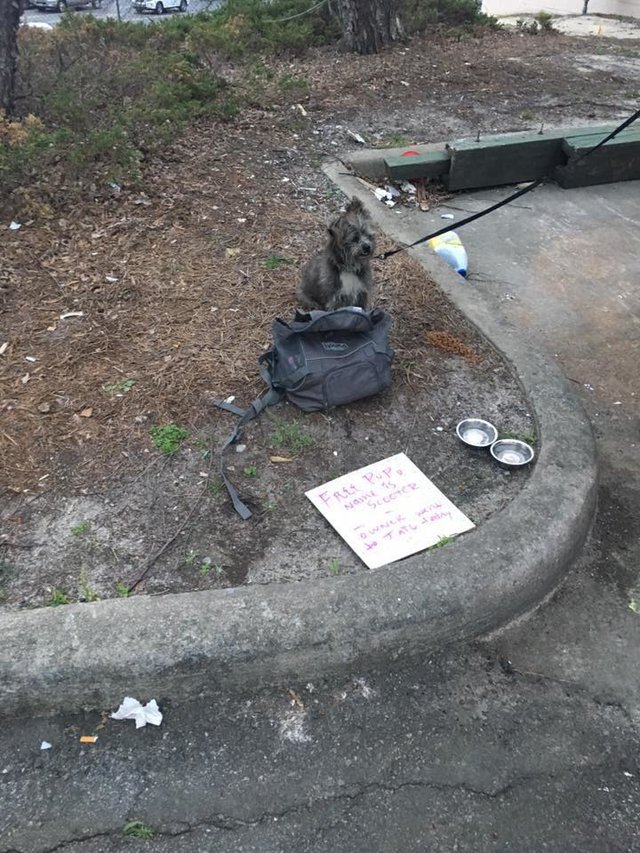 Scooter was found before anything bad happened to him thanks to the photo circulating the internet. That’s how Paula Langford, the founder of South Eastern Homeless Animals (SEHA), first heard of Scooter. 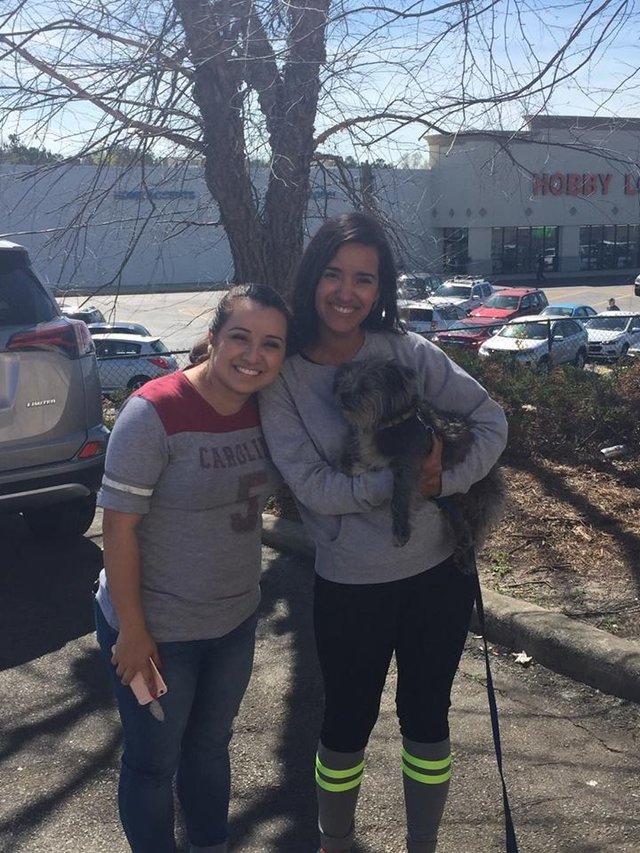 Paula reached out to the people who took the photo and told them she’d take the dog and look into his story. When she picked him up, it was obvious to her that Scooter was a well-loved pet. 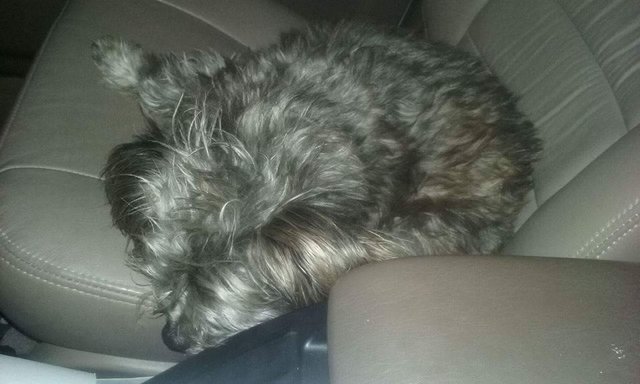 Abandoned along with an expensive carrying case, expensive collar, and a bag of grain-free food, Scooter was no neglected dog. The nervous pup started to relax as Paula drove him home. 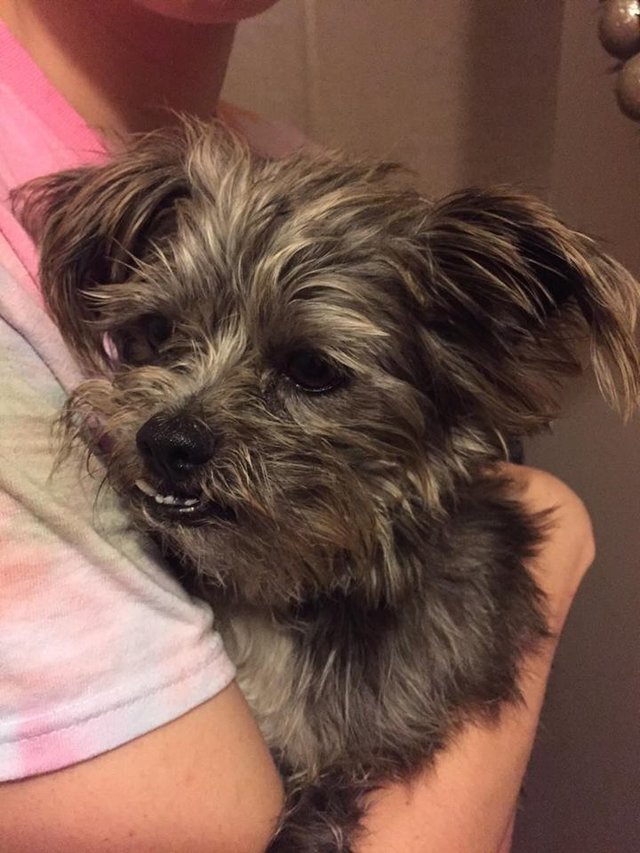 Once Paula arrived home, she scanned for a microchip. Scooter was originally found in Colorado in 2015 and then in Florida in 2016. And here he was now in South Carolina! 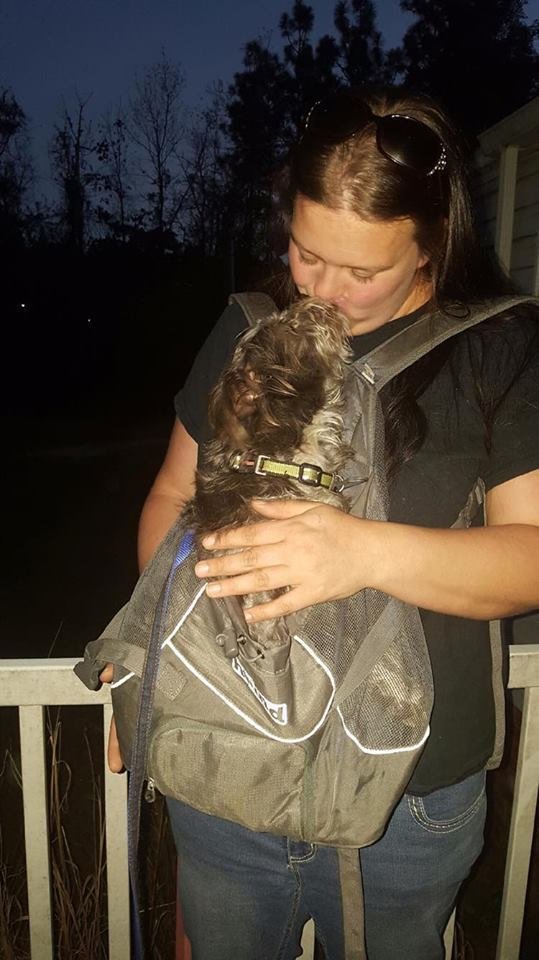 After some more digging, Paula was able to track down the cop who arrested Scooter’s owner. It turns out the owner’s main concern was that his dog didn’t go to a shelter and that his friends ensured the dog had a place to stay. 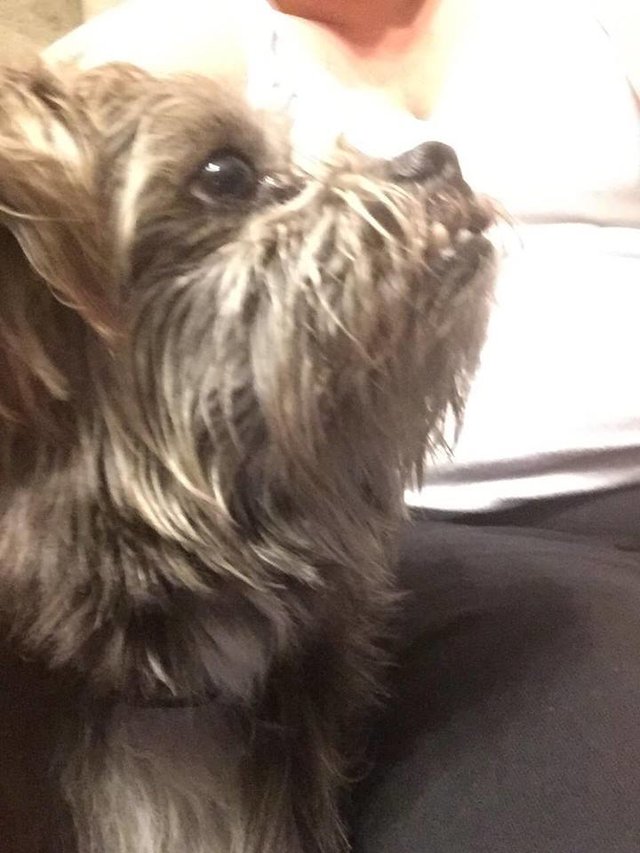 Instead of following his wishes, his friends abandoned Scooter. There’s an arrest warrant out for the two individuals who dumped him. 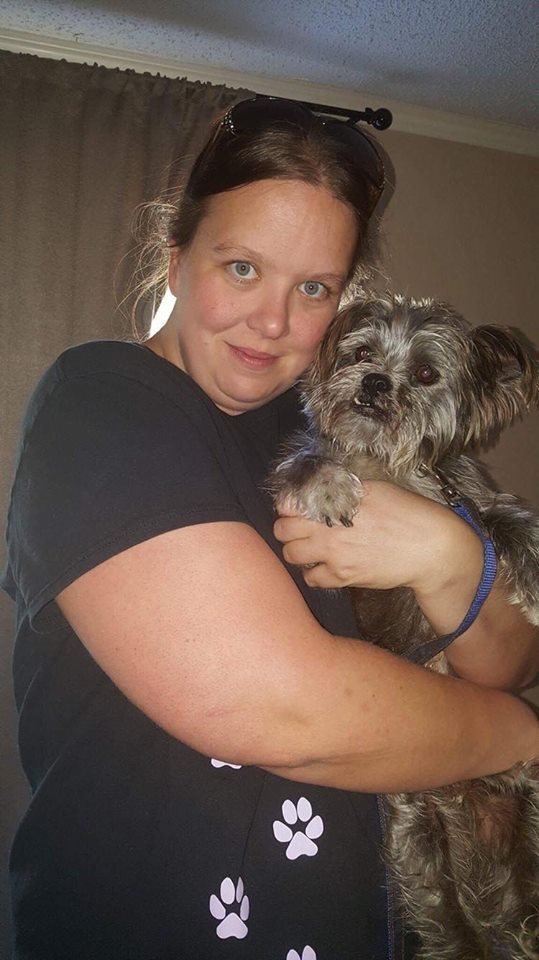 Now with Paula, Scooter was in good hands. She got ahold of Scooter’s owner’s mother in Colorado, and she agreed to take him in. It was time for a bit of a road trip! 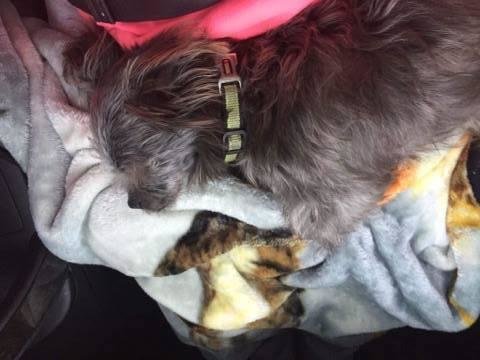 When Paula finally handed Scooter over, it made for a very emotional reunion. 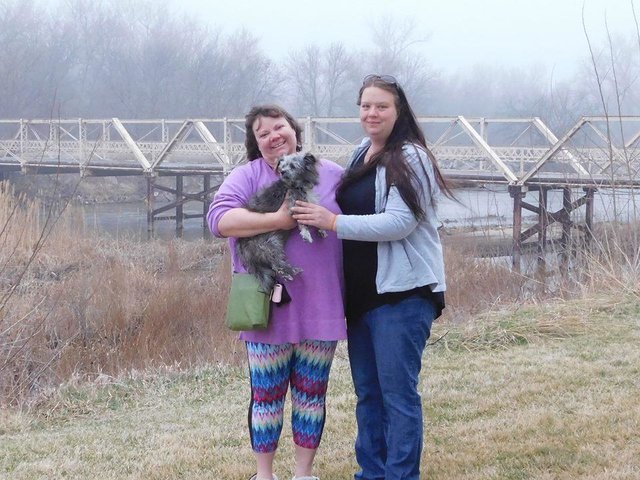 Scooter was very happy to see his family again. The long trip was well worth it! 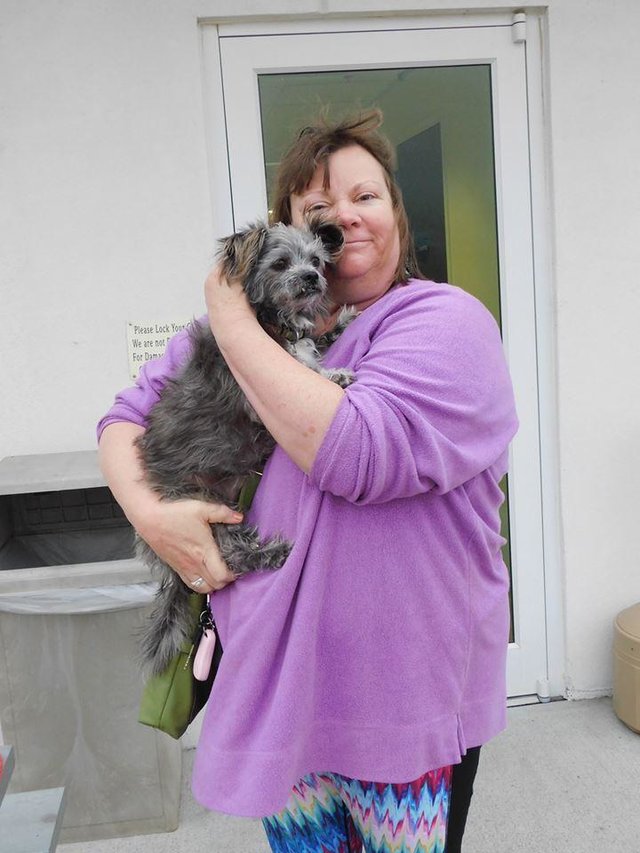 Paula knew she made the right decision to give Scooter back to his owner’s mother right then and there. Scooter is exactly where he belongs! 🙂