Layla was once part of what she thought was a loving family, but one day they decided that they had too many pets and abandoned her. Everything changed for the dog in an instant, and she was left wondering what happened to the ones she loved most. Dumped at a high-kill shelter, every day brought her closer to euthanasia.

“We read her owner surrender notes, which stated she lived with five kids and two other dogs, and that she was surrendered due to too many pets. It’s very sad,” said Jackie O’Sullivan, co-founder of Rescue Dogs Rock NYC. 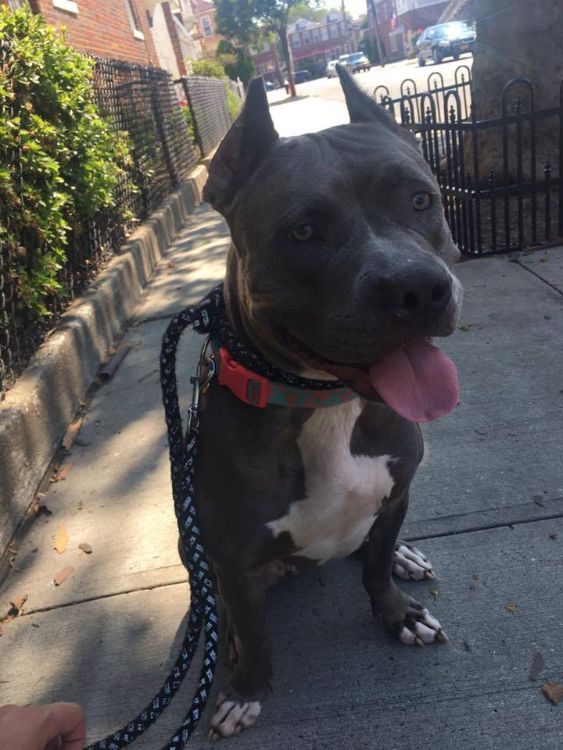 The one-year-old dog didn’t know what to do as she tried to adjust to life in a shelter without a family. Layla was scared and depressed. 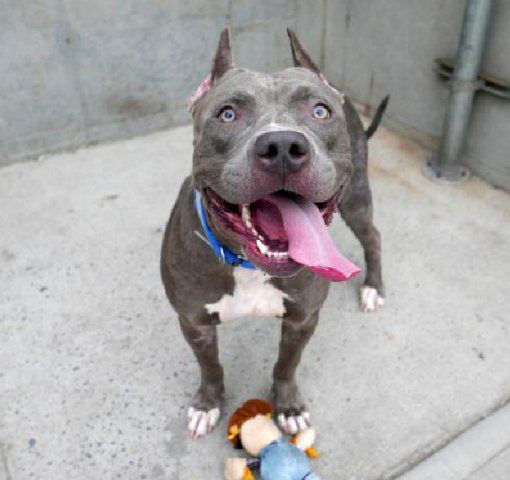 All Layla could do was hold onto the last memory she had of her former life: her stuffed toy. It was the only thing that brought her some comfort. 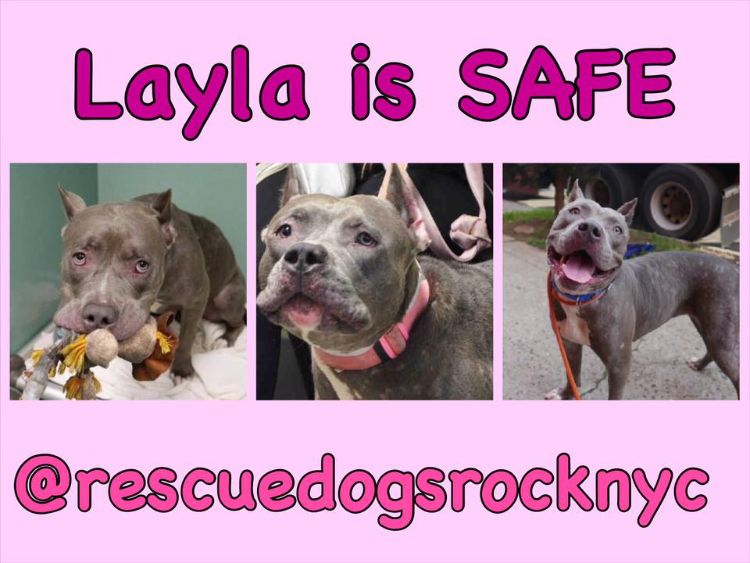 Layla had already been placed on the euthanasia list a couple of times and her chances of survival became slimmer every day. But after some posts seen on Facebook, enough money was raised for the dog to be saved and sent to Rescue Dogs Rock NYC. They saw an immediate change in the dog’s demeanor. 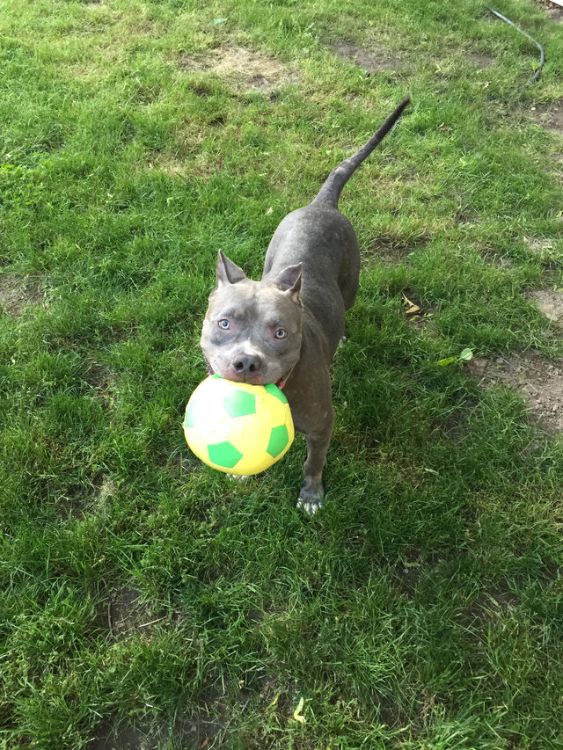 Layla’s true personality began to shine as she’d run around and play in the yard. And it wasn’t long until she was placed in a foster home in Connecticut. Her foster mom had this to say:

“Layla is such a silly stunning beautiful girl, nothing petite about this lady, full of energy, but can also relax and enjoy her human time… although she is restricted to the leash around the house because she had ACL surgery, she is a very smart, and curious girl… she is crate trained, and I would say for the most part house broken, definitely needs a little structure, and human patience, and a routine she would be an amazing companion to a family.” 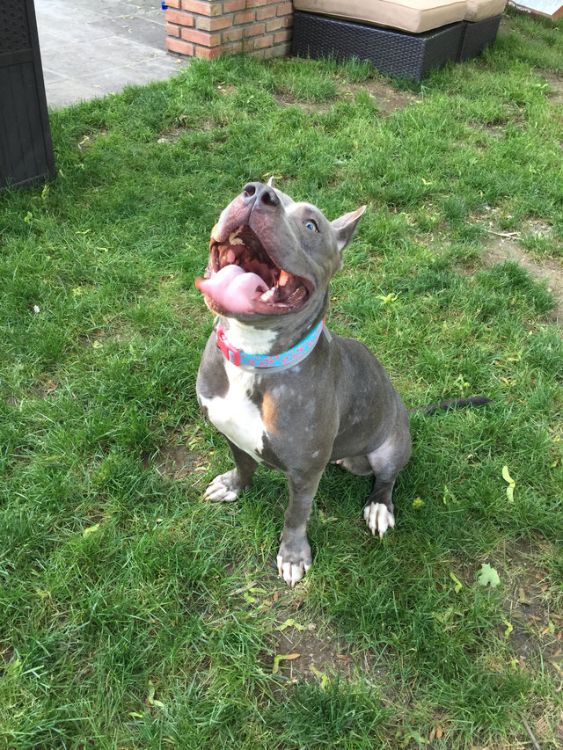 Layla is the sweetest dog, and she just wants to be loved the way she once thought she was. 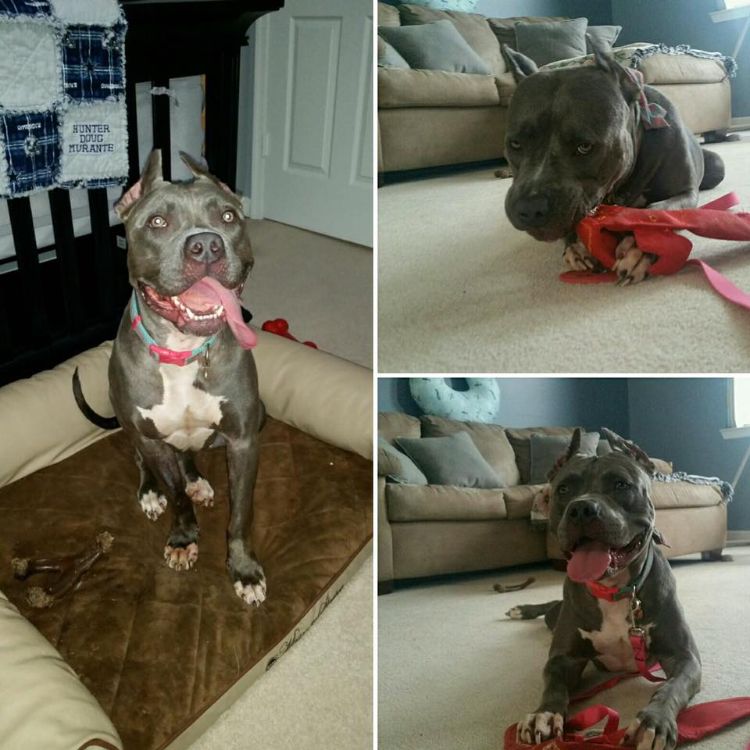 Layla’s adoption information can be found here or by contacting Rescue Dogs Rock NYC. Until she finds her forever home, she’ll continue living the life with her foster mom! Let’s help this sweet girl find the home she deserves. 🙂