Senior dogs are wonderful, and anyone who has ever had an older dog in their life realizes they have a lot to offer. The unfortunate reality for many older dogs, however, is that they are not given the opportunities that younger dogs receive.

Nobody knows this better than Rex, a Pekingese mix that was abandoned because he was too old. Although Rex certainly did have his problems, that was before he met Maria Buck.

Maria loves dogs and when she met Rex, it was love at first sight. She saw him wandering around on the streets of New York City and the 14-year-old Pekingese mix needed some help. 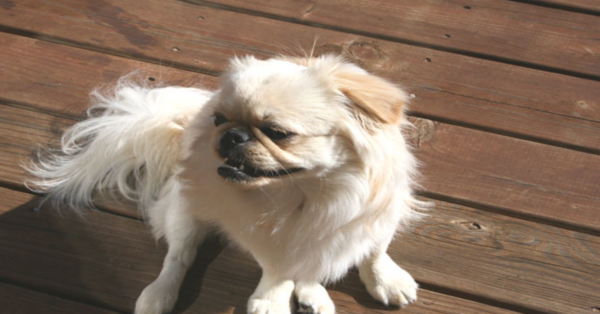 In order to help Rex, she got in touch with Marty’s Place Senior Dog Sanctuary. They are a nonprofit organization located in New Jersey and they used a microchip to locate Rex’s family, according to Today.

At first, they were excited at the possibility of bringing a beloved dog back to his family. What they found when they got there, however, is that the family had abandoned him on purpose because he was too old and they didn’t want him back.

Suddenly, Rex was in an even more difficult situation. He needed a home, and he needed it fast. 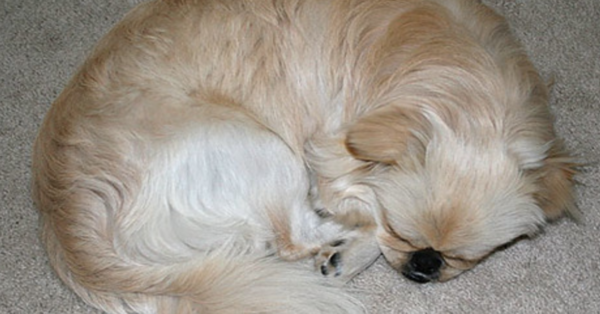 Fortunately, it didn’t take long for him to find the forever home he needed. Someone had seen his picture and fell in love with him as well.

Buck understood how much senior dogs had to offer. She had Samson, a Labrador retriever who had died when he was 13 and she didn’t want to start over with a puppy and all of the energy they had.

She decided that Rex would be the perfect fit for her so she put in the paperwork to adopt him. She admits that it is one of the best decisions she has made in a very long time. 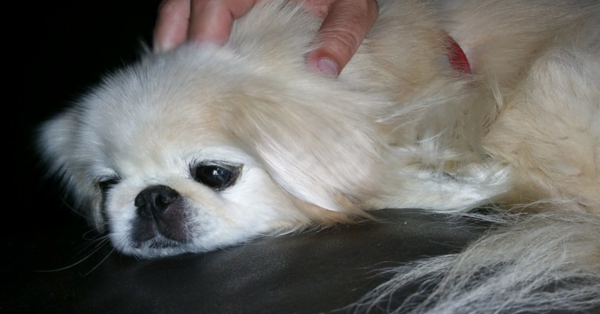 As it turns out, Rex is a dog that loves being around people and other dogs. He may be missing some teeth and is hard of hearing, but otherwise, he is in good health. He just enjoys going on a few slow walks every day and greeting people as he does so.

Perhaps one of the most interesting things about Rex is his looks. As they wander along through the streets, he gets the opportunity to capture the attention of many who are walking by. It also allows his human time to decompress and reflect on what she is most grateful for.

Rex was in a very bad situation. He was abandoned on the streets and he didn’t even have enough teeth to defend himself if the need came up. Buck hopes that other families will not put aside their older pets and hopes that others will be willing to adopt an old dog when they need a new home.

Rex has also become one of the hundreds of “ambassadogs” that took part in Saving Senior Dogs Week. Many of those senior dogs have found a happy home but there are others who are still waiting to find the love they need.