A Terrier mix was abandoned on a busy road with her eyes and mouth glued shut. The Good Samaritan who found her first thought the dog was dead, and that was clearly someone’s goal here. She was rushed to the hospital where they also found bruises on her body, and they worked for hours to remove the glue and fix her up. 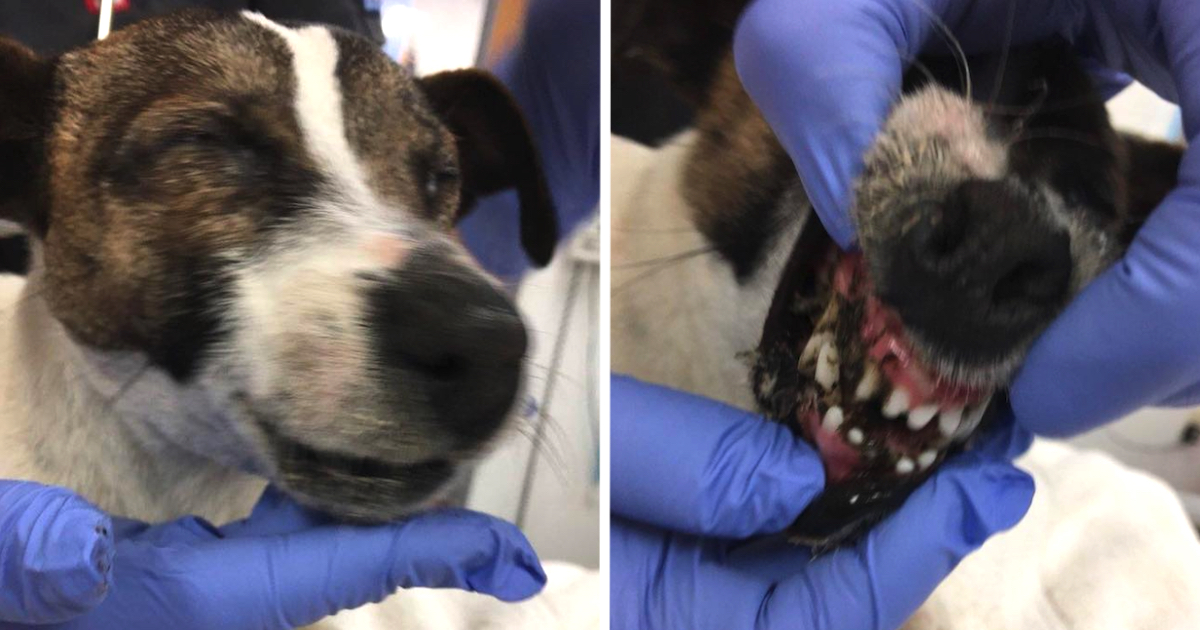 Because of her fight to survive and will to go on, she was named Glory. It would take several days at the emergency vet and even more time to fully recover. But now she’s eating, running, and playing with her new family! 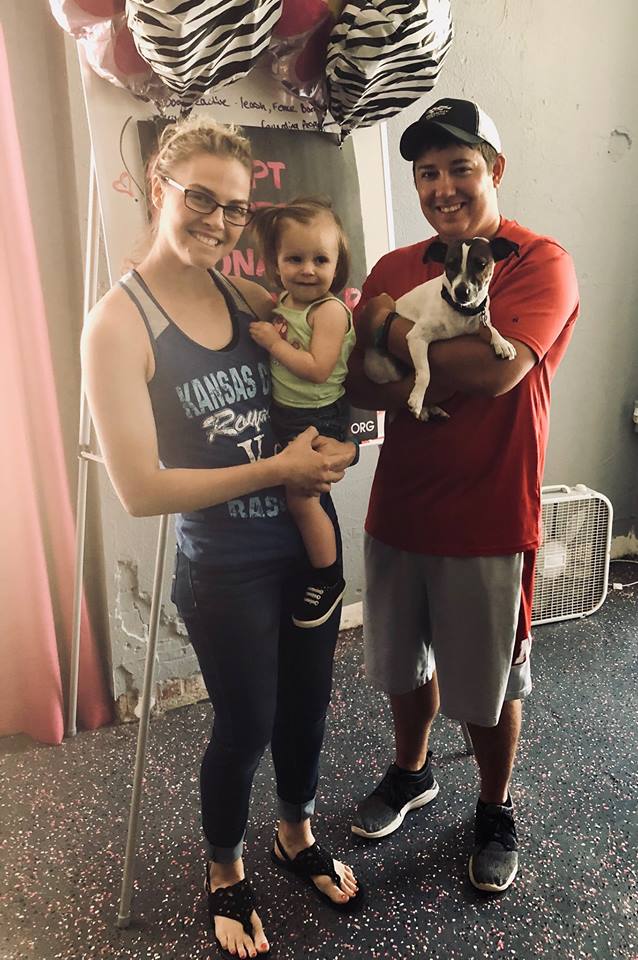 Why someone would do such a thing to such a loving, innocent creature is just beyond me. The Waggy family originally offered to foster her but later stepped up to adopt her! She’s so playful and comfortable there, it’s just the perfect fit. She’ll never be neglected or harmed again.