When Dora Ngai woke up in her luxurious Sri Lankan home one morning, she had no idea there was a life-changing surprise waiting for her downstairs.

Ngai, who was born and raised in China before moving to the island country, has loved animals all her life.

She thought her world was complete with her hound dogs Benjamin and Ginger, along with her Labrador, Biu Biu. But she was about to meet the newest member of her little family, who sat in a small cardboard box in the living room. 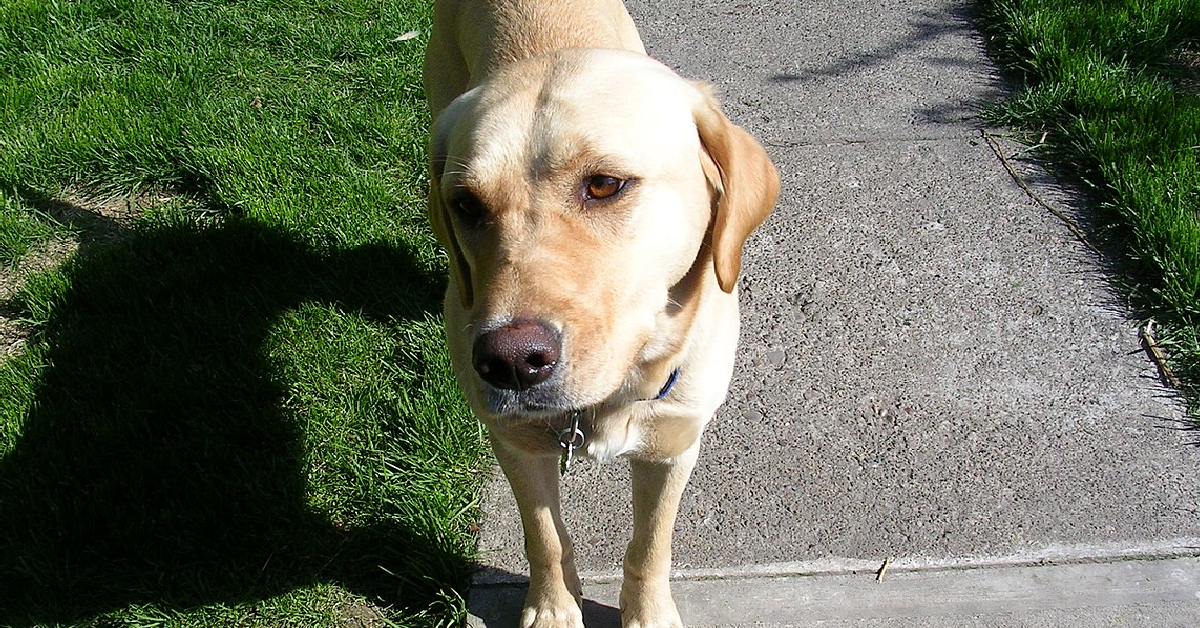 Ngai’s gardener had stumbled upon a tiny baby boar, just a few weeks old. After searching for her mother everywhere, he was confident that she’d been abandoned.

Knowing that Ngai has a big heart for animals, he bundled her up and brought her to the house.

It didn’t take long for Ngai to fall in love with her little “Yezhu.” Yezhu, (Yay-zhoo) which means wild boar in Chinese, quickly became the little baby boar’s name — all of her non-Chinese-speaking friends loved the sound!

“I had no idea taking care of her would be this tiring,” she explained on YouTube. “Every hour she would wake up and start crying for food. Everyone in the house started taking turns to feed her, including our Biu Biu. He’s always waiting there to clean her up.”

Biu Biu immediately stepped into a father role for little Yezhu, watching over her and cuddling with her during naps. The pair became inseparable, even as Yezhu grew from two to 62 pounds!

Wild boars are considered a pest in Sri Lanka — it is open season on them year-round. Because of this, and Yezhu’s bond with Biu Biu, Ngai decided that Yezhu belonged with her family. It took a lot of care and attention as she grew up, but now her bond with her Labrador “dad” is something truly adorable.