Back in January, a good Samaritan noticed a pup who was ducked behind a pallet of bricks at a building site in Hemel Hempstead, UK.

The trembling Shih Tzu was soaking wet and suffering from mats and infections that were so extensive, it hurt her to move, let alone be pet. 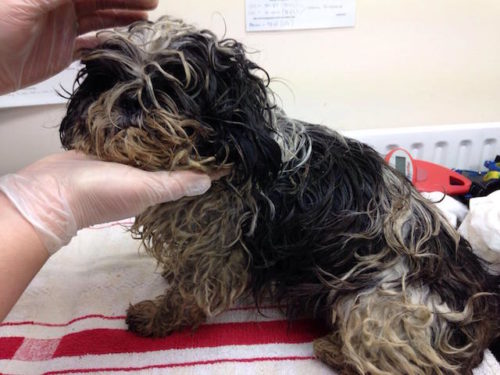 But despite her trauma, this poor girl’s luck was about to turn around. She was taken to the RSPCA’s Southridge Animal Centre, where she was given new hope and the name Olive.

RSPCA inspector Stephanie Law, who was assigned to the case, said in a press release:

“When I saw Olive for the first time I was really, really upset. Her coat was really badly matted and she had terrible infections in her eyes and ears.

She’d yelp in pain when you tried to move her head and you could tell she was in such discomfort I just felt really, really sorry for her. The fact someone could just leave her in that state, it really upset me.” 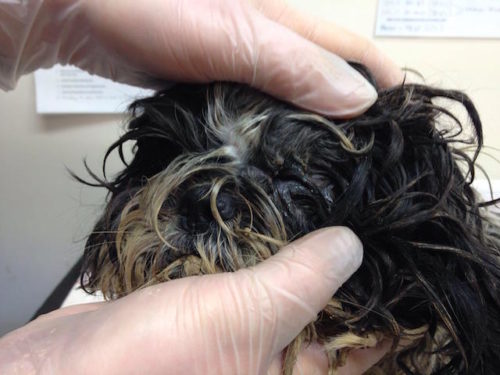 Olive was taken to the Wood Street Veterinary Hospital, where her mats were clipped away, only to uncover more ailments. Areas around her head and neck were swollen, as well as her eyes, which she couldn’t even open. She was suffering from ear infections too, and needed extensive antibiotics and eye drops, as well as medicated baths every two hours.

Thankfully, the pooch pulled through and even regained her sight. When she was well enough to be fostered, the task was taken on by vet nurse Emily Brown. 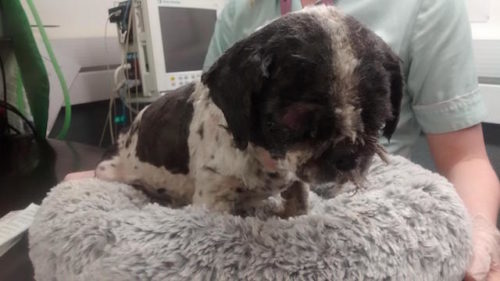 Sweet Olive made herself right at home and found companionship in her 15-year-old foster brother named Benji, who’s also a Shih Tzu, as well as the household’s 5 cats and 2 ferrets. It wasn’t long before Brown realized that the best forever home for Olive would be with her!

“I knew I wanted her straight away. She was just broken, she seemed exhausted, the things she must have gone through. I just knew she had to come home with me.” 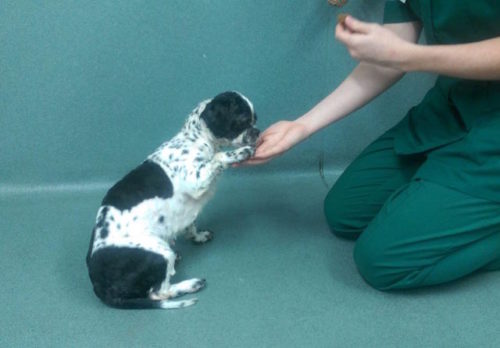 For her new start, Olive was given a new name, and now goes by Betty. She loves her forever home and is particularly smitten with brother Benji. Brown said:

“She is obsessed with Benji, she absolutely loves him. If they’re apart for a long time, Betty gets really upset.

She’s really sassy and has such a cute personality, she’s really cuddly but can be really playful at the same time… She’s just perfect, I don’t know how anyone could have treated her the way they did. She’s just incredible.” 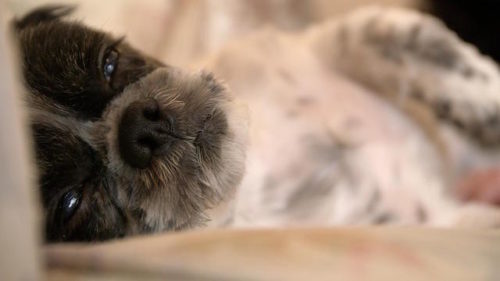