Landis eventually ended up in a shelter. It would have been a bad thing if he had a loving family but considering how he lived, his life in the shelter was heaven. Still, he could not stay there forever.

Thankfully, Second Chance Rescue New York caught wind of Landis’ predicament and came to his rescue. They rushed him to the vet to see if they can fix his legs.

“With all the horror stories we have seen and shared this year, words like “heartbreaking” don’t seem to mean much anymore. It’s really sad, as we shouldn’t have to use them so often. 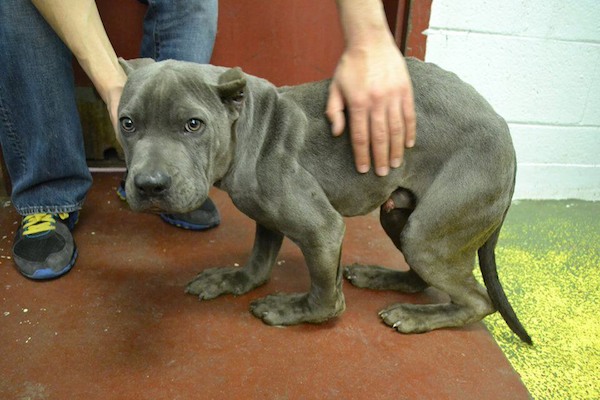 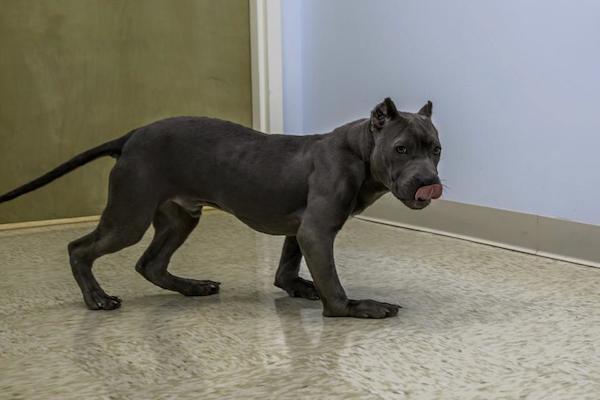 “That said, there really is no better word to describe “Gargoyle” who we received a plea on from a GA shelter last night. This sweetheart of a boy is said to be 1-2 years old and as you can see, he is dwarfed. He is emaciated, his legs are basically, folded in half and his spine is curved. To look at him, you would guess he’d been forced to grow up in & live in a small cage. Well, guess what, you’d be right!!” 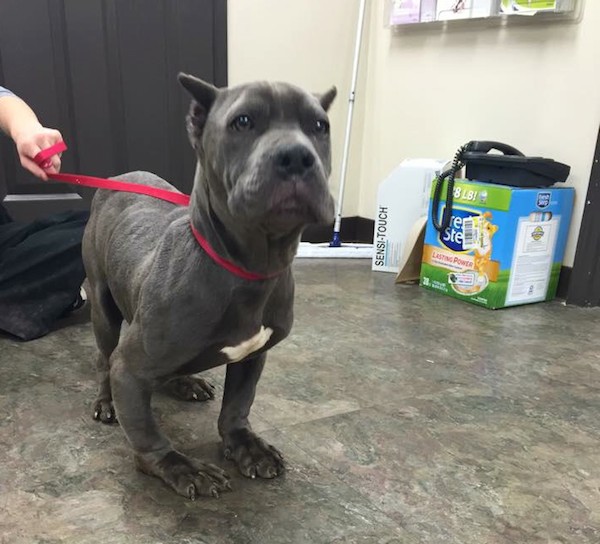 Landis had a long road to recovery but it was possible to somehow correct his legs. He saw an orthopedic specialist once a week.

Over time, his condition improved. He grew some muscled on his legs and was able to walk on his own.

They decided against operation because it could prove too painful for the dog who had already suffered all his life. His doctors believe he could improve without surgery. Turn to the next page! 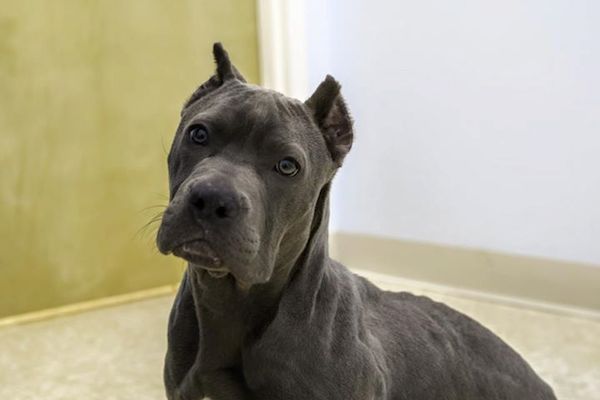 “His legs will never be perfect, but Landis is happy and not in pain and that is what is most important,” wrote Second Chance Rescue NYC Dogs.

Instead of forcing surgery, the rescue is focusing on rehoming Landis. They want him to go to a family who would be willing to meet his special needs —no walking on concrete or hard surfaces, and have a backyard with soft grass that he can run!

While that may sound demanding, someone was actually able to meet the criteria. Landis is, without a doubt, in the home of his dreams! 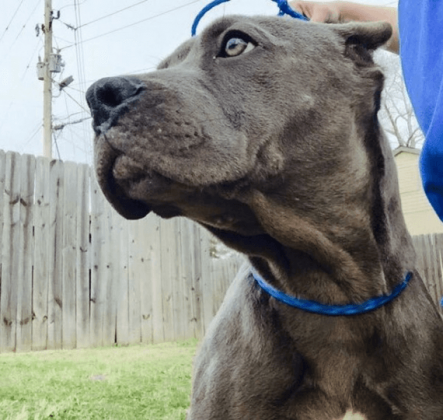 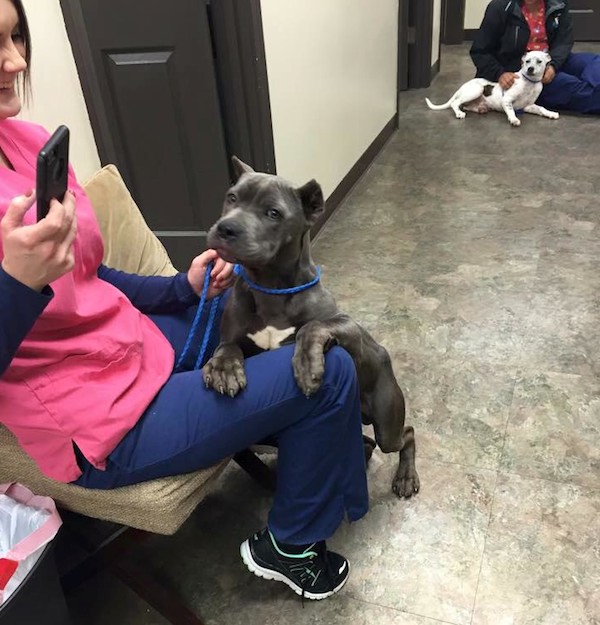 “He is going to Mass, near Cape Cod. He is minutes from the beach (sand will be great for his legs), has a large fenced in back yard & will immediately start hydrotherapy 5 minutes from his new home! He will have 2 rescue siblings and a new mom who is home to tend to his needs.”