Pebbles came into the family as the runt of her litter, having never bonding with her mother. Then she met her new sister, Ruby, who acted as a surrogate mother and helped raise her. The dogs were inseparable until Ruby passed away from cancer.

Pebbles and Ruby did everything together. Ruby helped raise Pebbles when she was first brought into the family as a puppy, and their bond continued to grow. 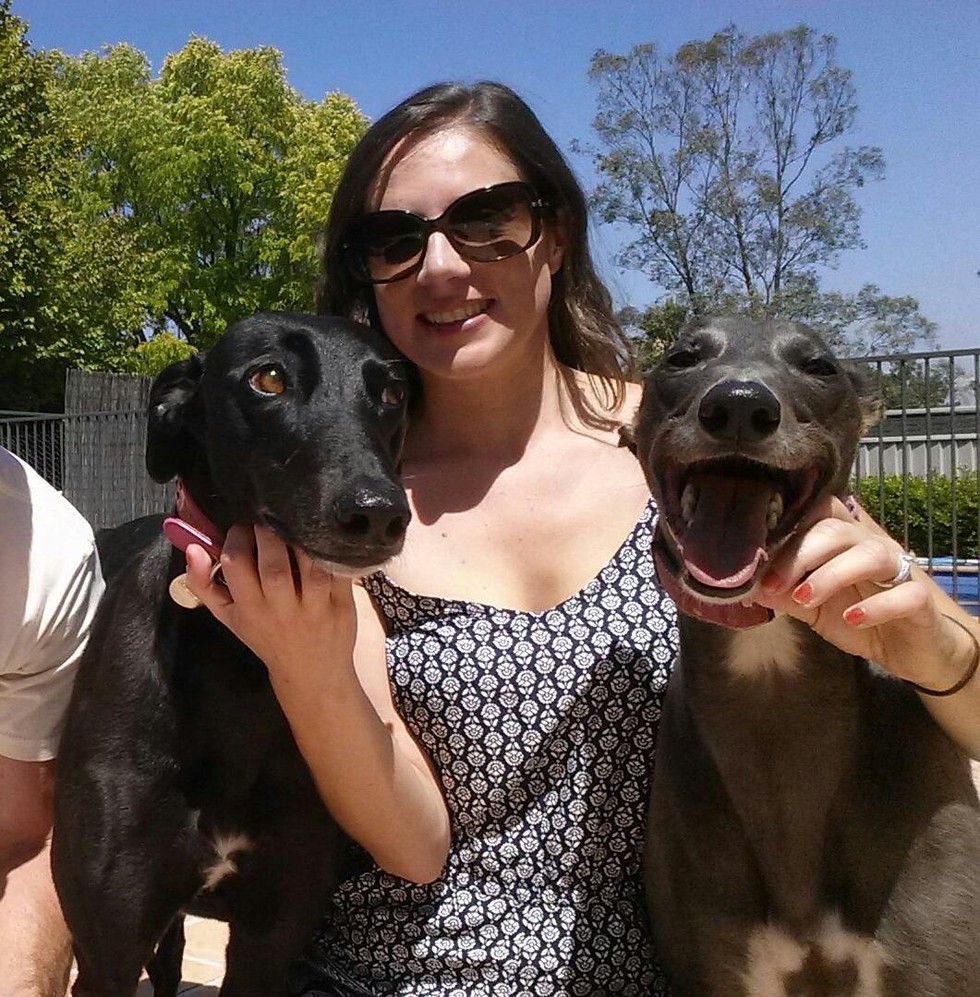 Since Pebbles was the runt of her litter, she never had a strong relationship with another dog. But Ruby filled that void–until she passed away from cancer at the age of four. 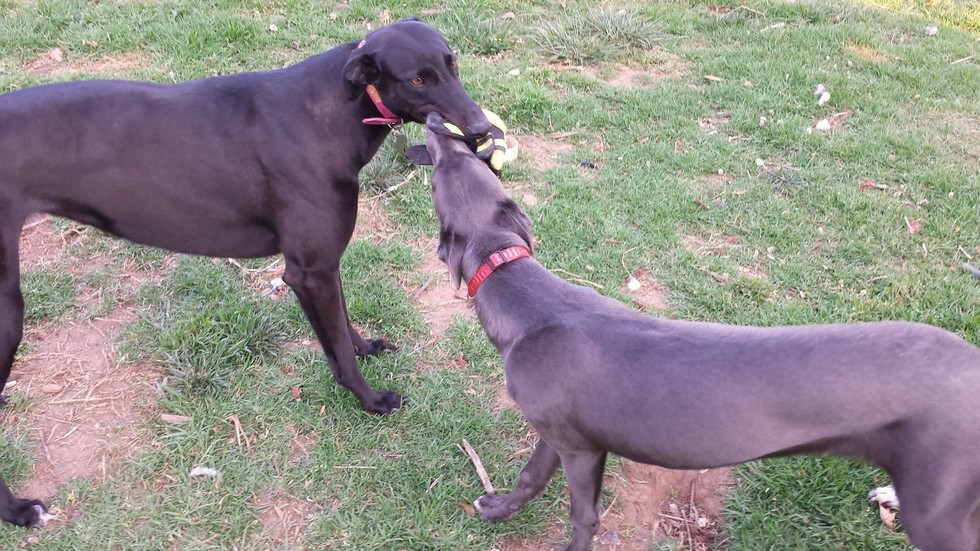 The dogs were inseparable and would share a bed even though they each had their own. But after Ruby passed, Pebbles refused to even lay a paw on their shared bed. She was just so confused and sad that her best friend never came home. 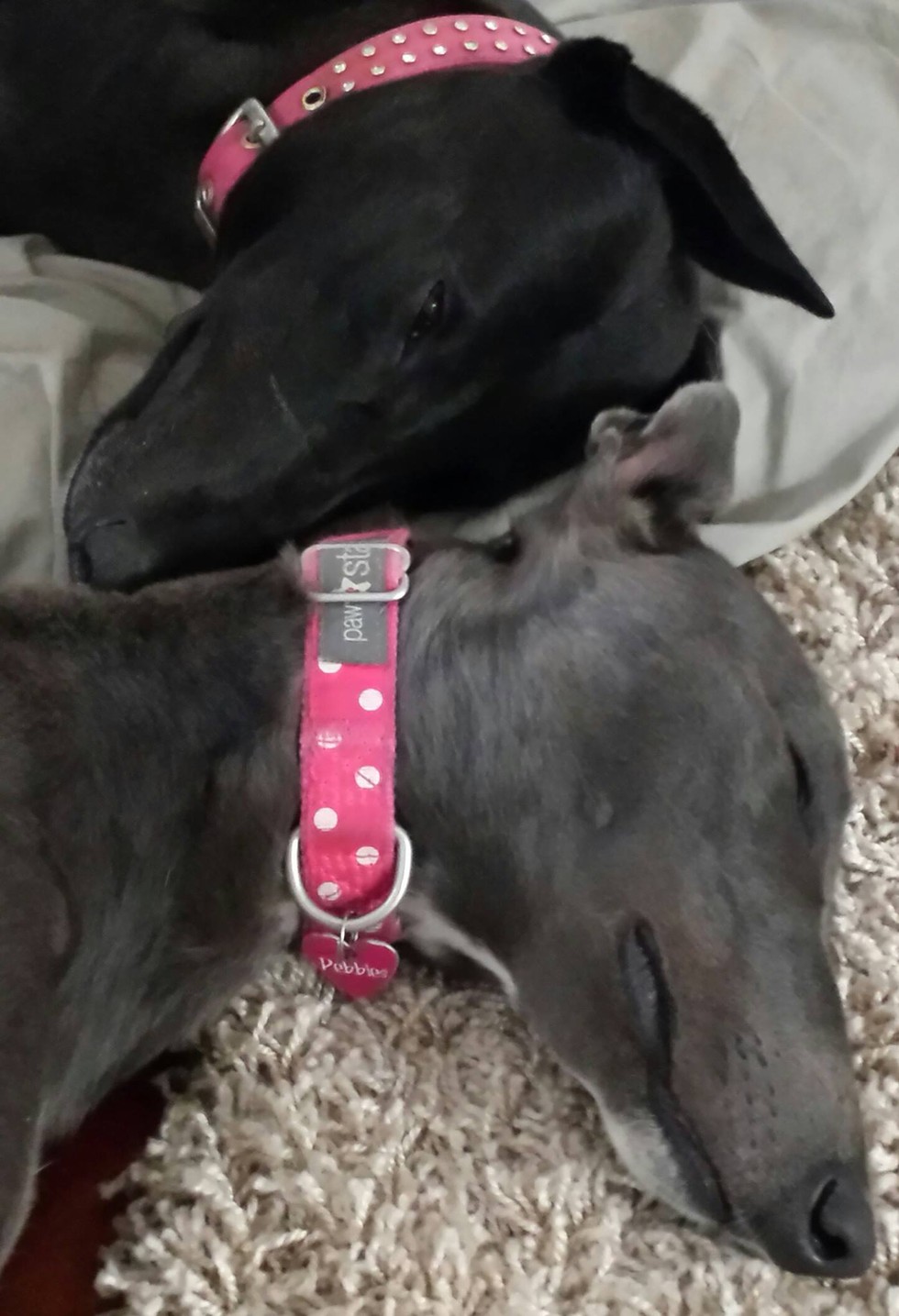 Their owner, Rob Gower, placed Ruby’s ashes on the table along with her collar and a new tennis ball. That’s when Pebbles took the ball and tried to play with it, returning it to the ashes over and over. It would roll of the table, and she would put it back. 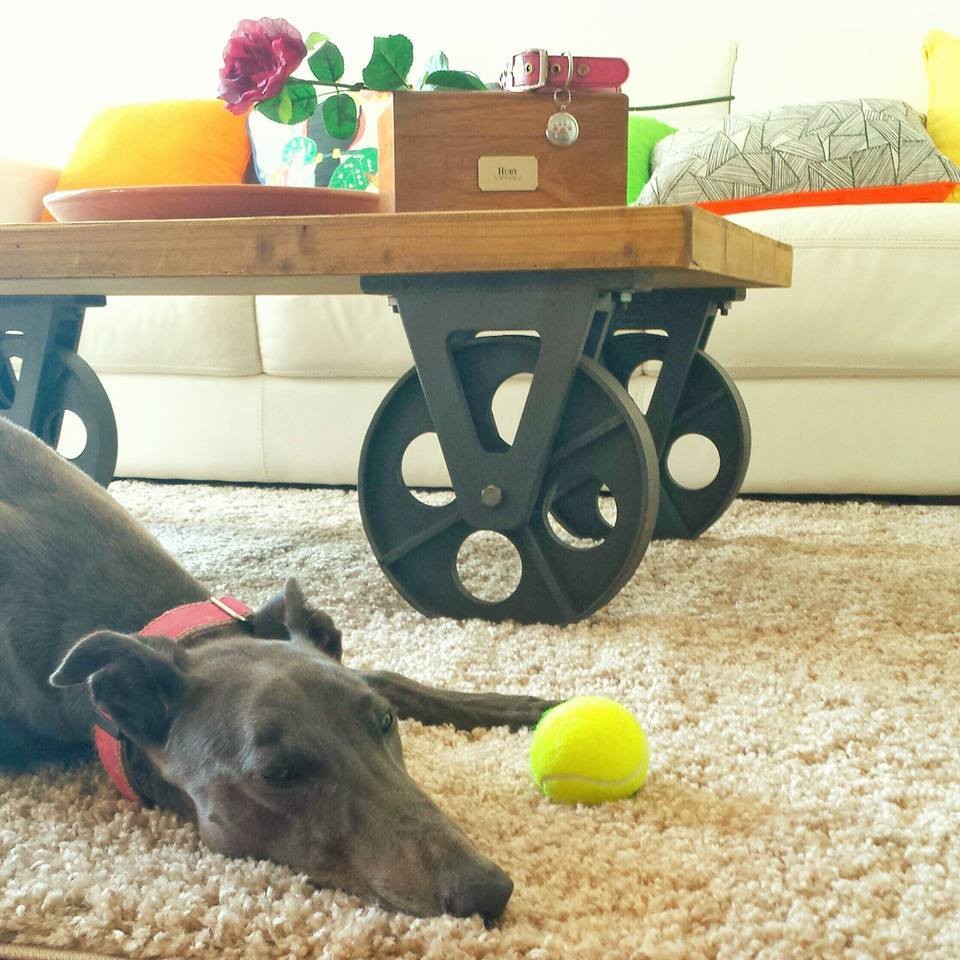 It finally sunk in that her best friend was gone. Pebbles circled around the carpet and lay down letting out a big sigh. She fell asleep right next to Ruby, just like the old days. 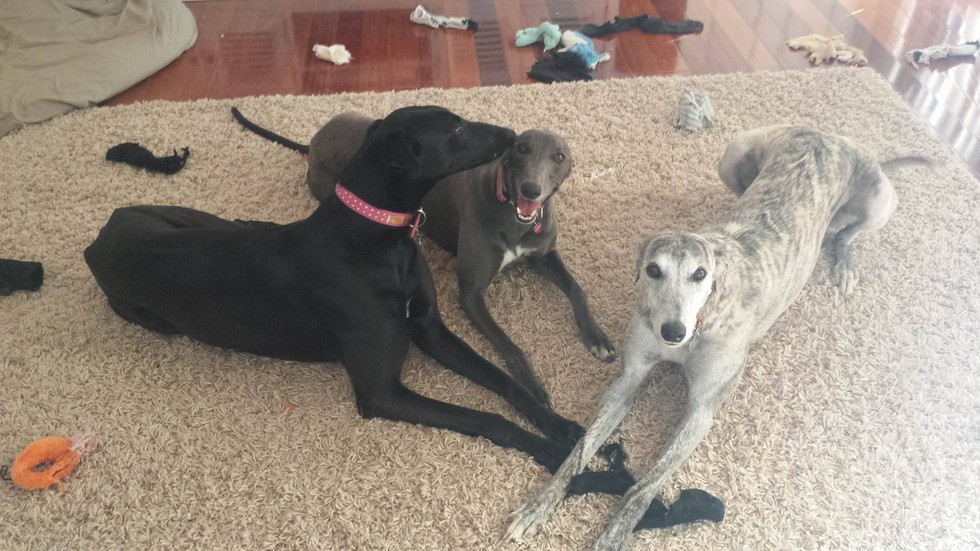 It’s such a heartbreaking story but shows how intelligent and loving dogs truly are. It’s why we consider them part of the family. Gotta love dogs.