When welcomed into the family, dogs take their role as protector and companion very seriously.

Whether they were adopted as an adult or they’ve been there since they were a puppy, our four-legged friends love nothing more than being part of the family.

A big part of that, of course, is the love and affection they enjoy receiving in the form of treats, walks, and cuddles. 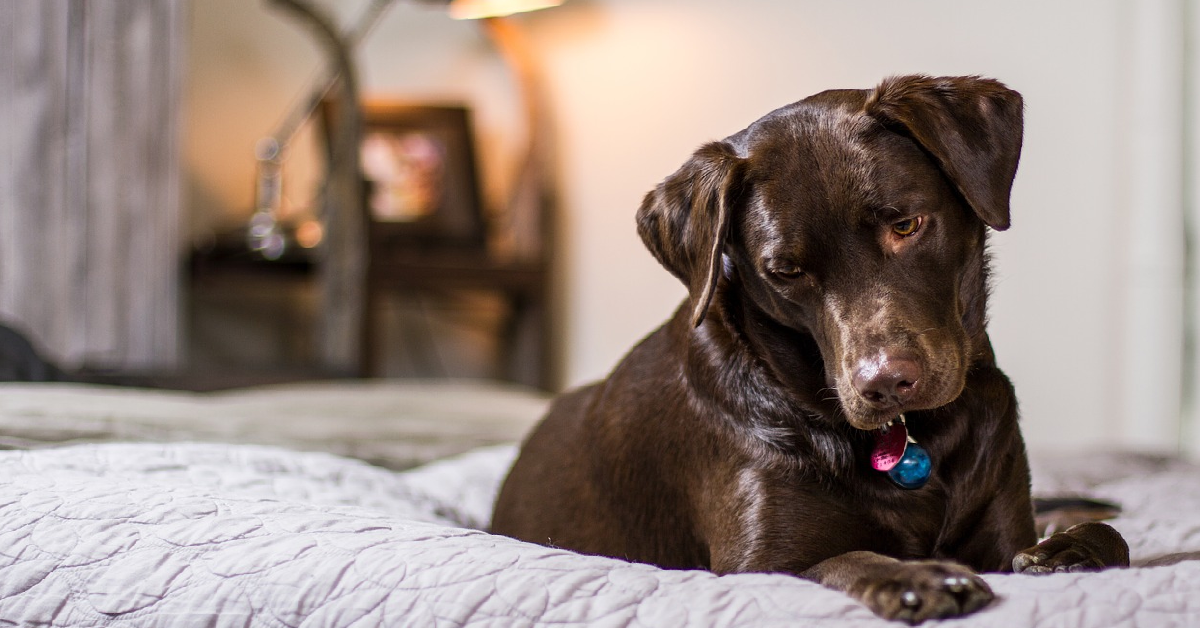 To reflect some of that love back to their family, some dogs take on duties and responsibilities with the utmost seriousness. 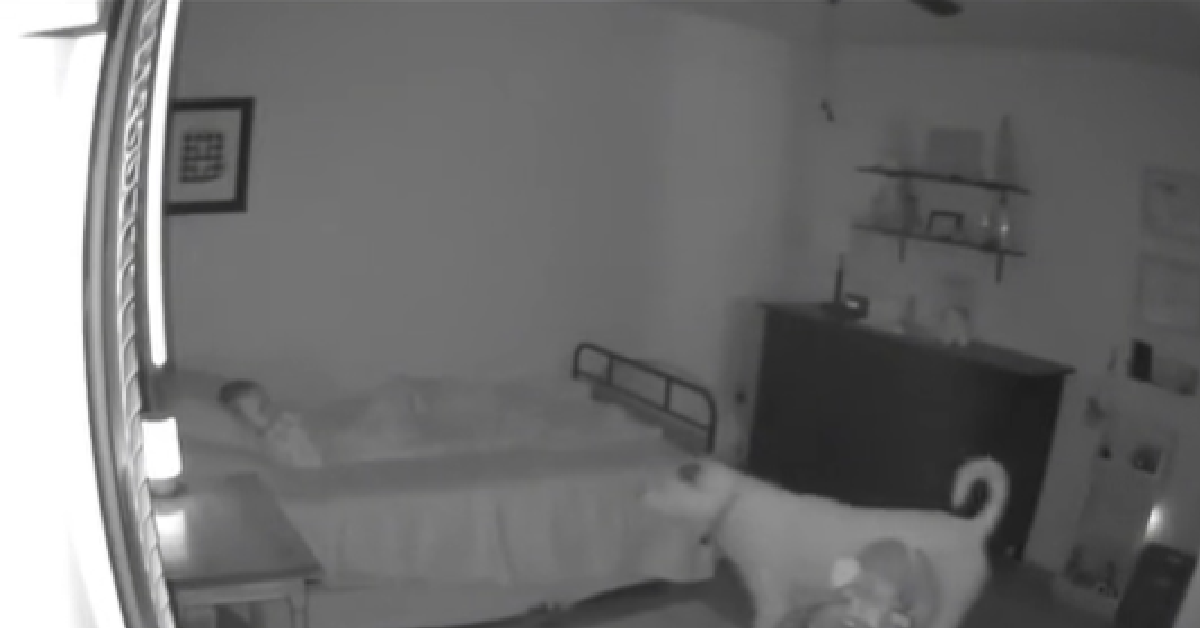 Every night when his family goes to bed, Killian makes his rounds through the home and checks on the three children in their rooms, making sure they’re safe as they drift off to sleep for the night. 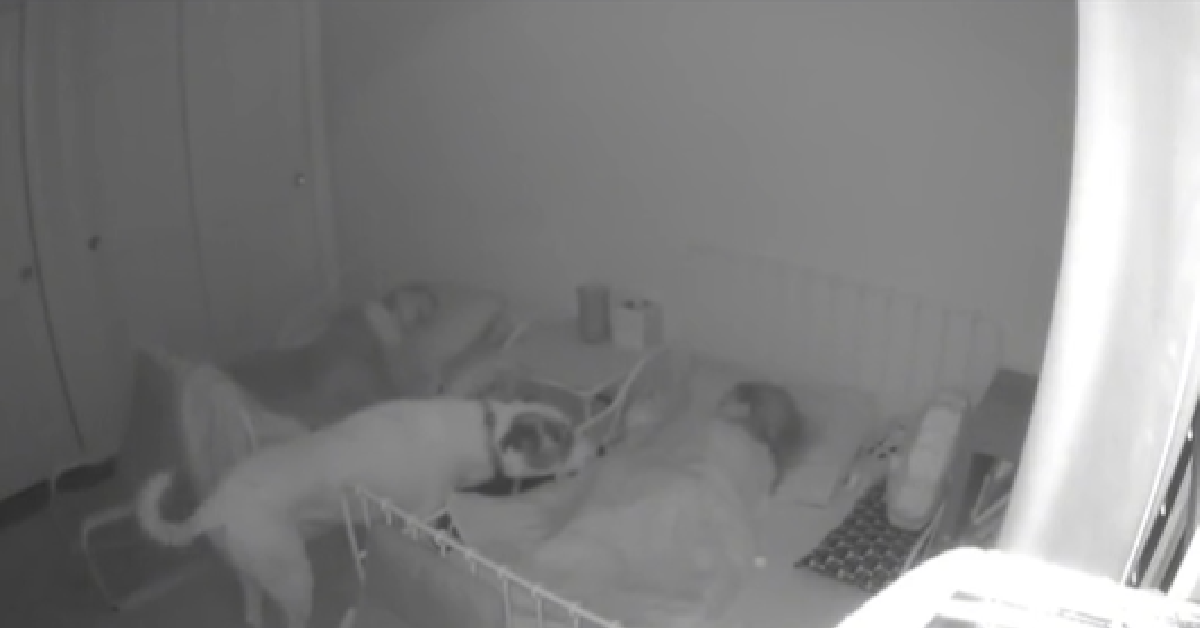 Video of Killian’s routine has gotten millions of views on TikTok, where it was shared by Kelly Rottet on her account, @kellrottet. 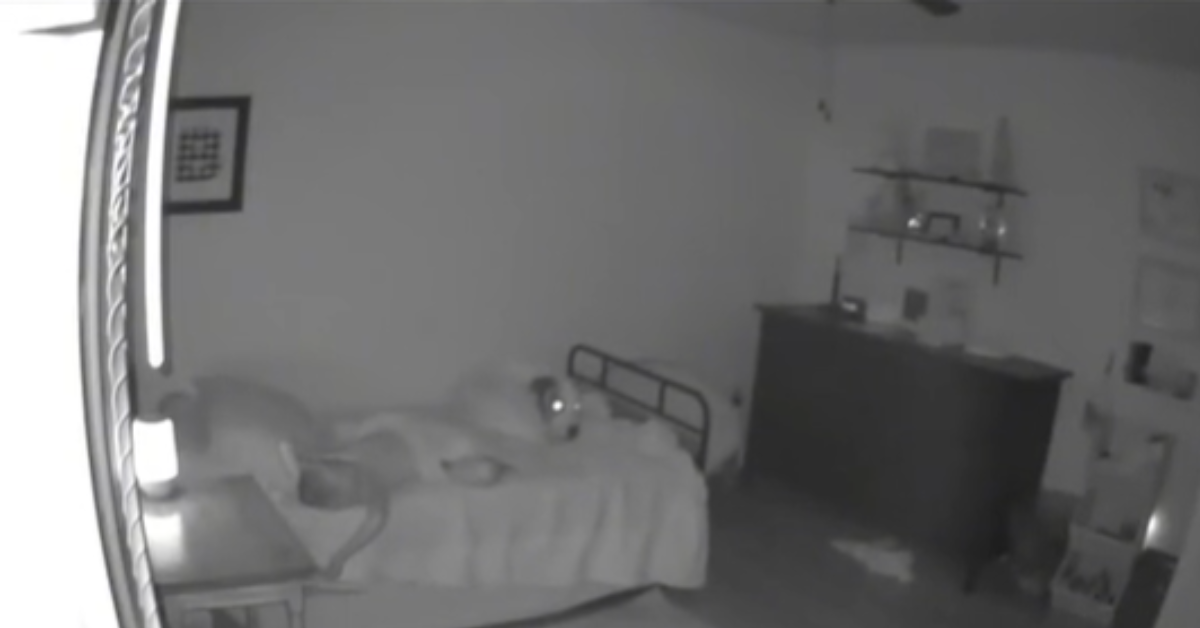 After checking up on both rooms and giving all three kids sniffs and a good once-over, Killian settles on the bed of the youngest, curling up for the night contentedly.

“These cameras are set to record motion at night, so we get a lot of Killian content. He’s up constantly throughout the night,” Rottet wrote on TikTok. No doubt, Killian takes his patrol duties seriously

You can see more of the Rottet family’s adventures on Kelly’s TikTok account here.

Watch the full video of Killian’s night-time routine below: