Dogs are such compassionate animals, and they’re species-blind when it comes to making friends. When a puppy named Rookie was adopted, he took to the family’s cow. The cow took on a mother-type role for the dog, and they became inseparable with the sweetest and strongest bond. 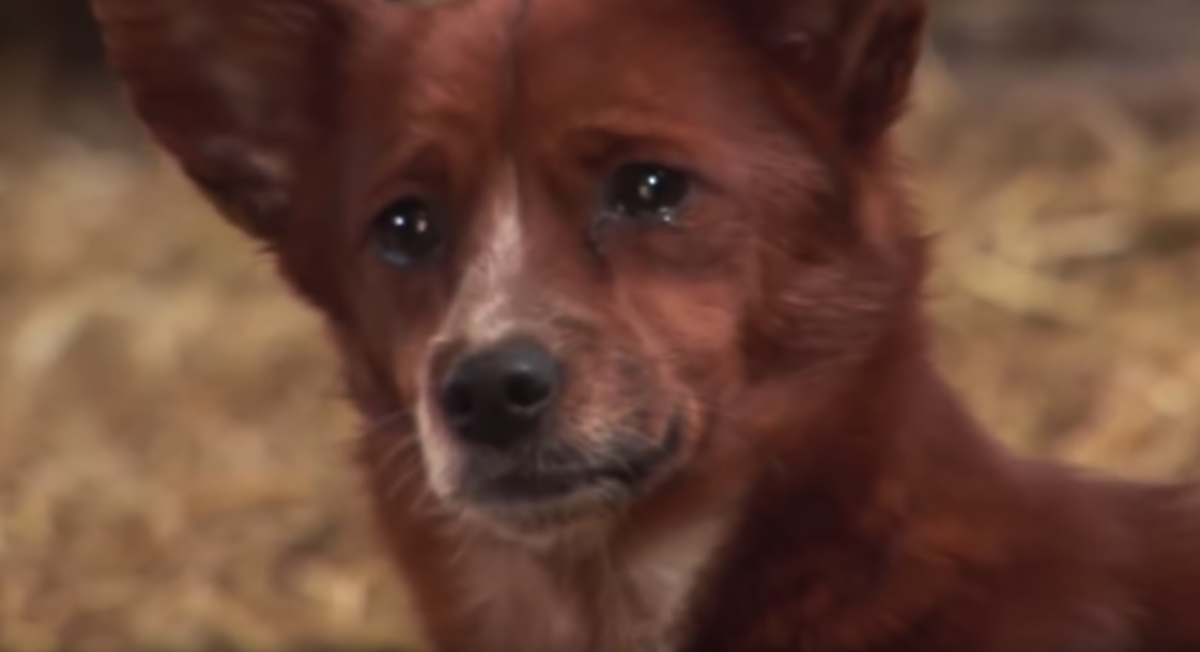 But the family fell on hard times and decided they’d have to sell off the cow. They sold her to the neighbors, and the little dog cried and cried. It broke the owners’ hearts, but they did what they had to do to make ends meet. 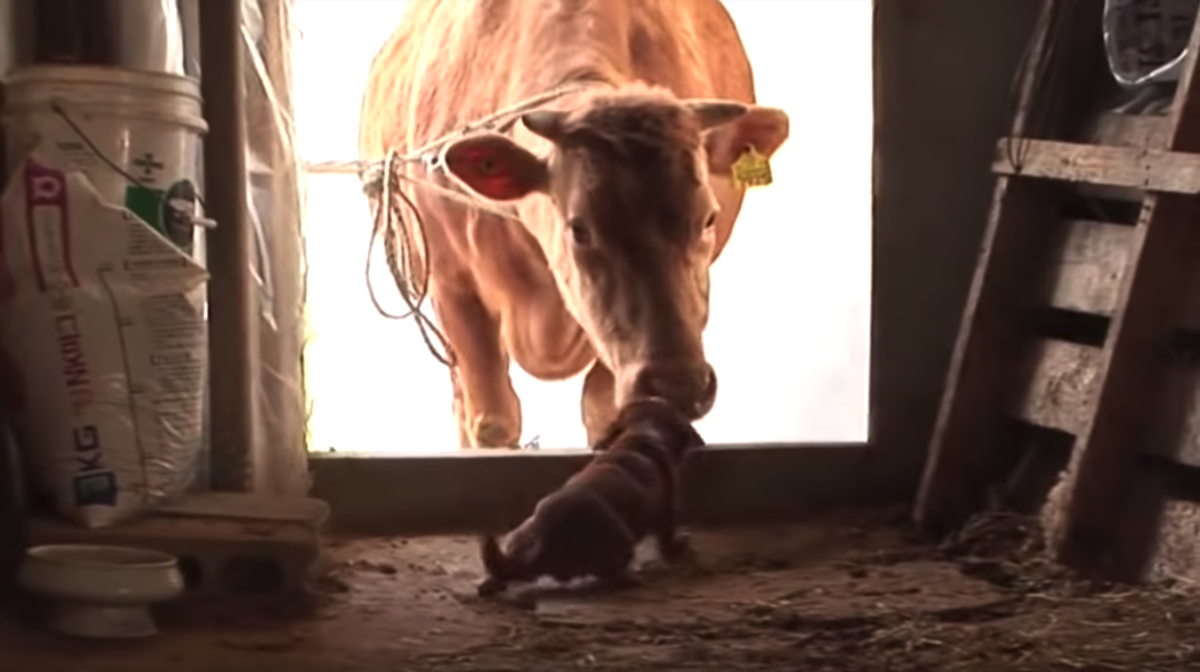 But Rookie couldn’t take it and ran away to find her! He tracked her down at her stable at the neighbors’ place and had a sweet reunion. When the dog’s owners found out, they just couldn’t keep the two separated. So they offered to buy the cow back and find other ways to cut back financially all so these friends could live happily ever after. 🙂