Stuart Hutchison was a man who passed away from brain cancer. He had such a strong bond with his beloved French bulldog Nero, that he died just 15 minutes after Stuart.

Hutchison’s mother described the bond between them, “Nero was the dog which was always with him.” 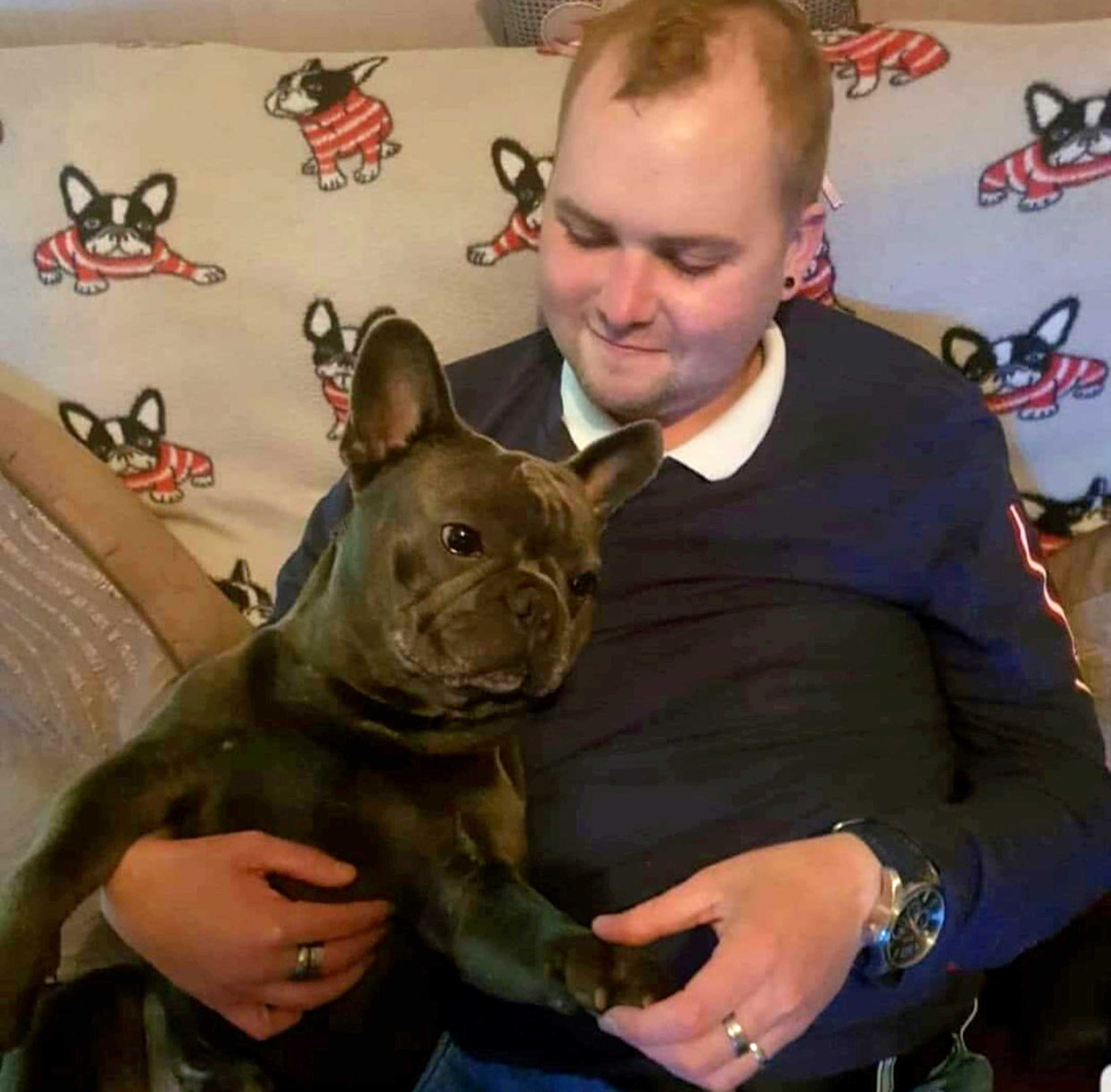 Despite going through surgery and chemotherapy, the Mirror reported that the 25-year-old Hutchison passed away on August 11, after having battled his cancer for 8 long years. In June, he had received the devastating news that his cancer had spread to most of his brain, as well as to his bones and his pelvis.

After an attempt to stop the spread with minimal success, he made the decision to move back to his mother’s home in order to enjoy his last few weeks in comfort, with his mother as his full-time caregiver. 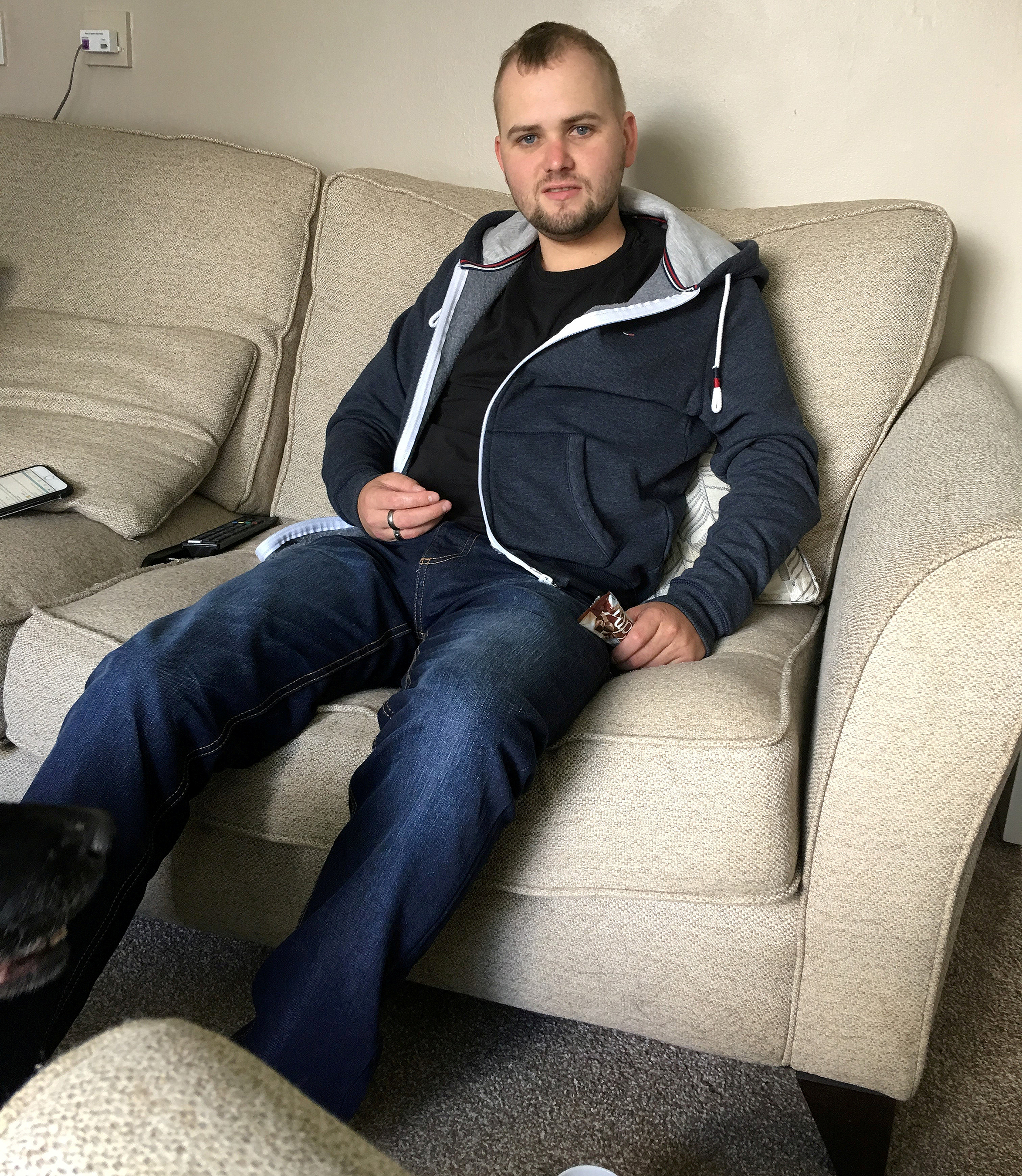 Hutchison’s wife, Danielle, also began to spend as much time as possible at the home in order to be close to her husband. On the day that Stuart passed away, Danielle’s father went to collect some glasses for Danielle, so she could spend more time at Stuart’s side.

When Danielle’s dad entered the home, he noticed that Stuart’s dog Nero appeared to be sick, so he rushed the bulldog to the emergency vet. Unfortunately, vets discovered that Nero had a rupture in his spine and sadly, the little French bulldog passed away shortly after arriving at the animal hospital, only minutes after Stuart died.

Fiona Conaghan, Stuart’s mom told the Mirror, “Stuart died about 1:15 p.m. that day, and Nero died roughly 15 minutes later. He had three dogs, but he and Nero were like one man and his dog.” 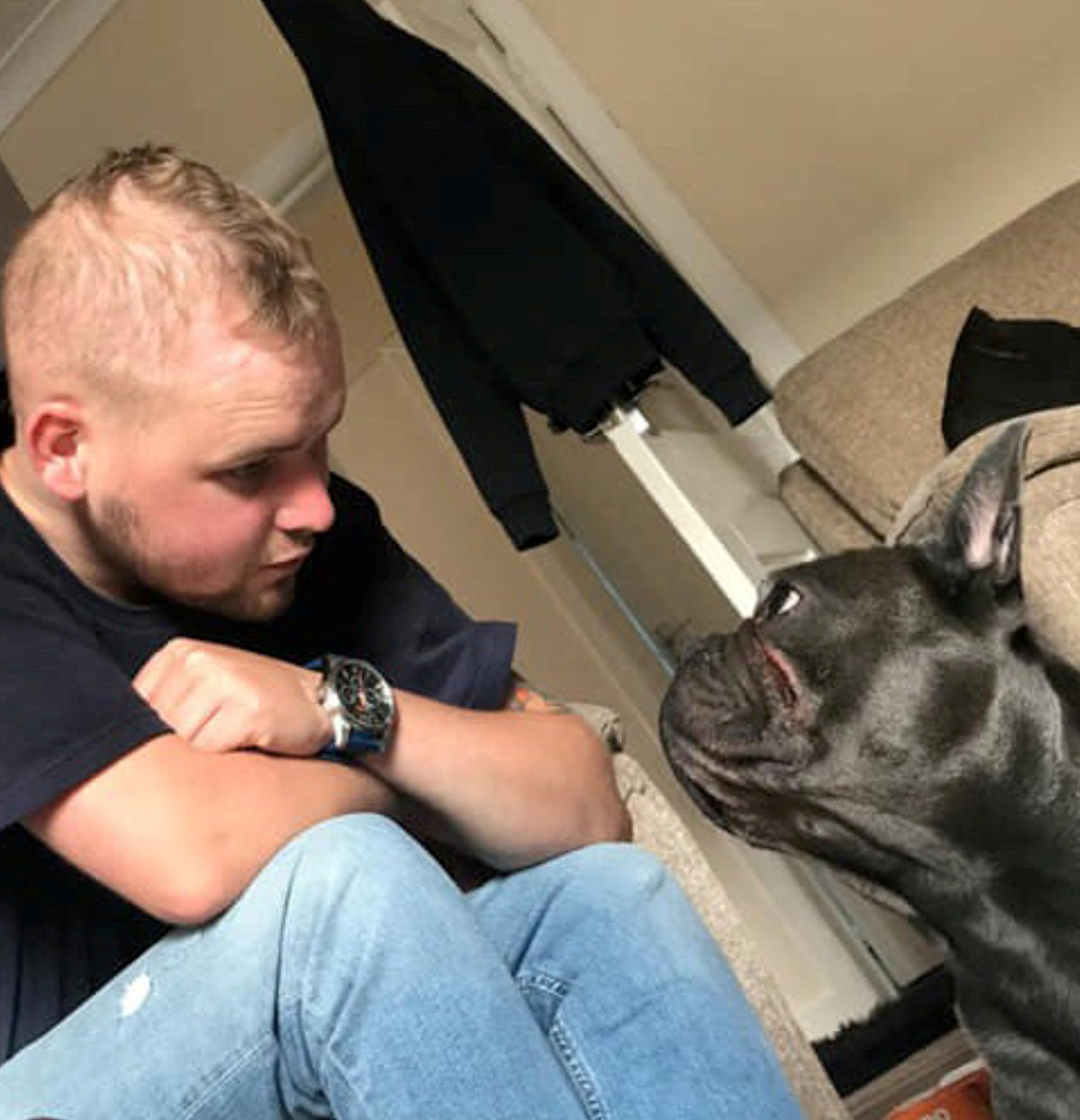 She added, “Nero was the dog which was always with him,” further discussing the touching on the bond her son shared with his dog.

Even though the family had prepared themselves to lose Hutchison, it was still “a shock and traumatic” when the time came. And the added tragedy of Nero’s passing has made the situation even more difficult.

“Danielle was heartbroken to have lost both of them, but she has been so strong,” Conaghan said.

Our sincerest condolences to the Hutchison family.