Three years ago, Bella took the longest bathroom break of her life. The Maltese terrier ambled into the parking area of her owner’s law office in Fort Lauderdale, Florida — the same way she always did. 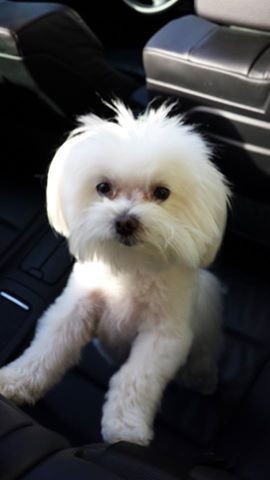 “She would run around and do her business and come back in. That was our routine for years,” Bill Gerstein tells The Dodo.

Only this time, Gerstein was distracted by a phone call. When he went to check for the tiny Maltese terrier, there was no sign of her.

The Gerstein family would spend the days ahead “going crazy looking for her.”

They cast a wide net in their search — knocking on doors, leafleting the area, even setting up a Facebook page to find Bella.

But the Gersteins would end up following tips that only led them to more heartbreak. 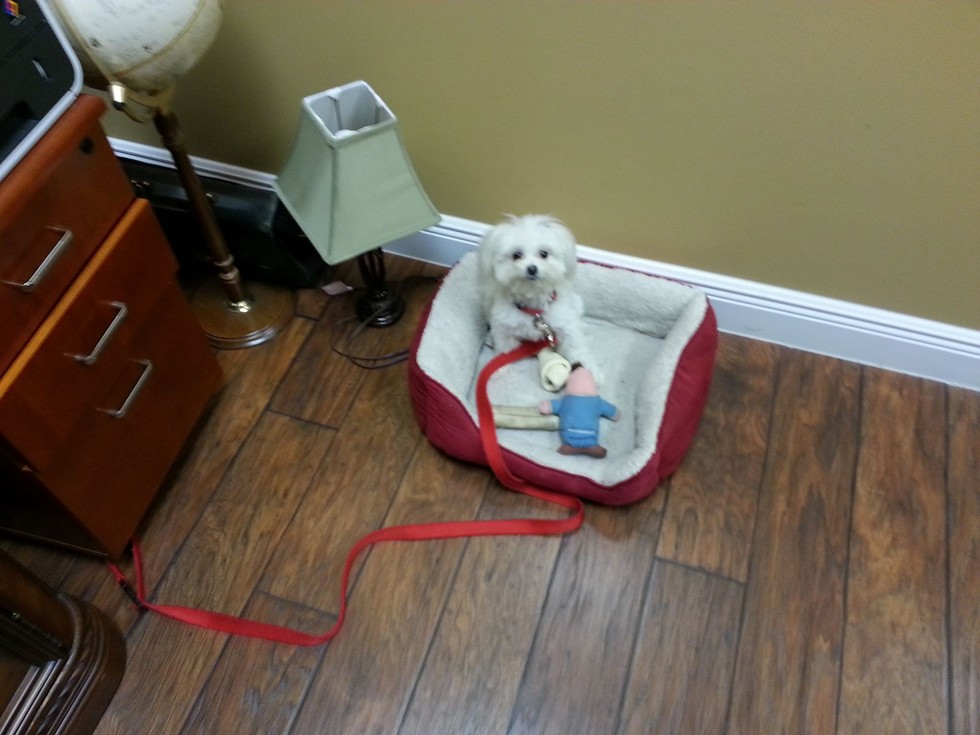 Bill heard, for example, that a dog matching Bella’s description was seen at a motel near the office. She was reportedly playing with a family near a white van.

By the time Bill arrived, there was no sign of Bella.

Another time, Bill got a tip that there was a dog in the bushes about half a mile from his office.

“I saw what looked like the back of a dog’s body sticking out of the bushes,” he says. “My heart sank. I was nervous as hell. I pulled it out — and it was a stuffed animal.”

Last Tuesday — three years after Bella’s disappearance — Gerstein got another tip. This time, it was from PetKey, the organization he had registered Bella’s microchip ID with.

The subject line of the phone message: “Bella has been found.”

She was at an animal shelter in New Jersey — about 1,100 miles away. She had been picked up as a stray.

“I was just completely taken aback,” he says.

He asked for a picture and, moments later, declared, “That’s my dog.” 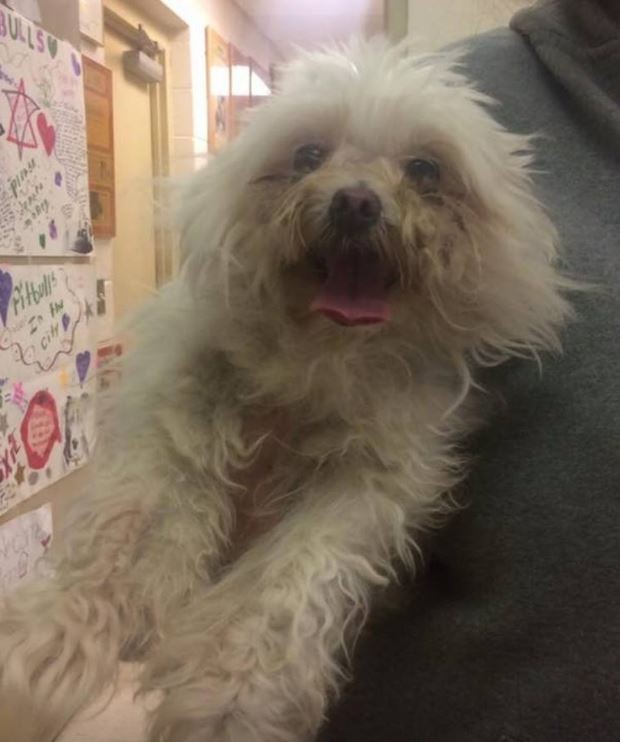 Gerstein arranged for a friend in the area to get Bella out of the shelter.

“I was immediately online booking a flight to Newark,” Gerstein says. “I got out there at 9 o’clock at night and drove straight to the house.

“She was stiff and shaking and wagging her tail.” 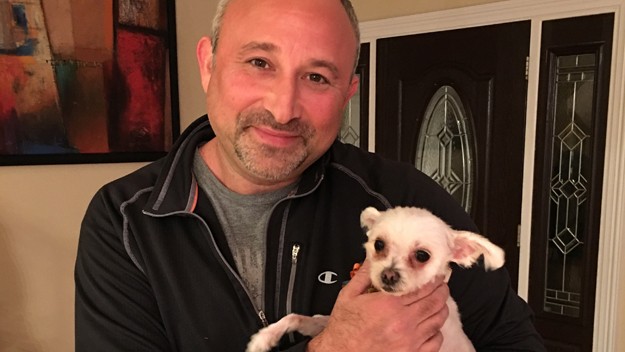 Gerstein turned right around and flew Bella back to Fort Lauderdale, where the long-lost dog had a tearful meeting with his wife and young children. 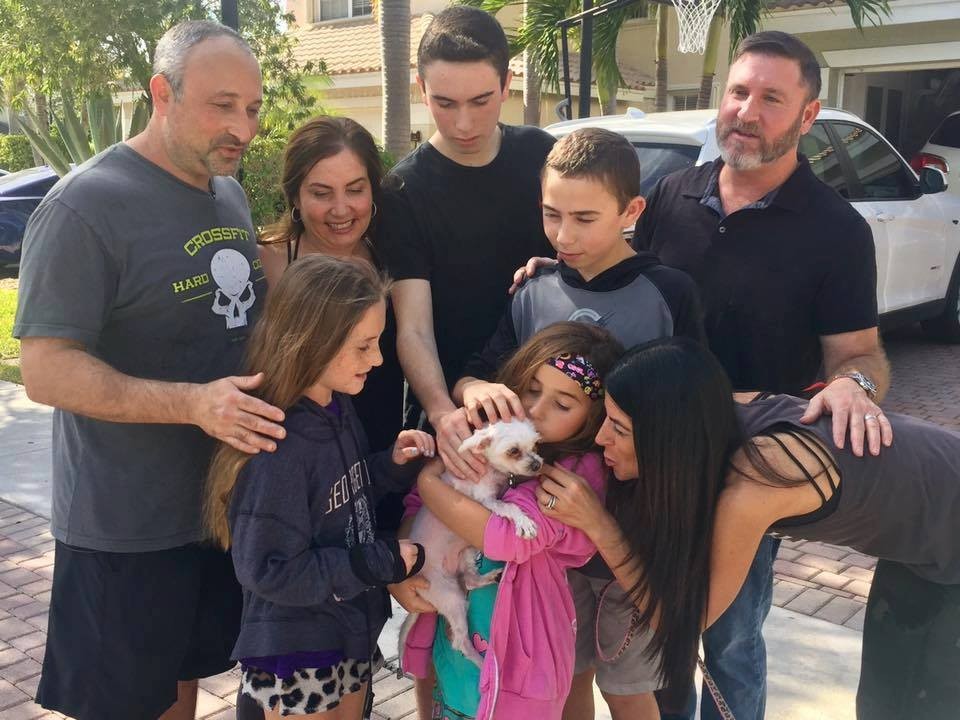 “Bella was just running from one person to another giving licks and kisses,” Gerstein says.

Over the weekend, she shared her first Thanksgiving with the Gersteins in what must have felt like an eternity.

It wouldn’t be the first time a dog thought lost forever found her way back to family — thanks to a microchip.

For more information on microchipping your pet, visit the Humane Society of the United States.