A lot of dogs love to argue with their owners, especially the talkative breeds. We’ve seen so many videos of dogs talking back when something doesn’t necessarily go their way, and they’re all super funny. In the video below, a Husky takes a stand against his dad who wants him to go to bed before he’s ready! 😀 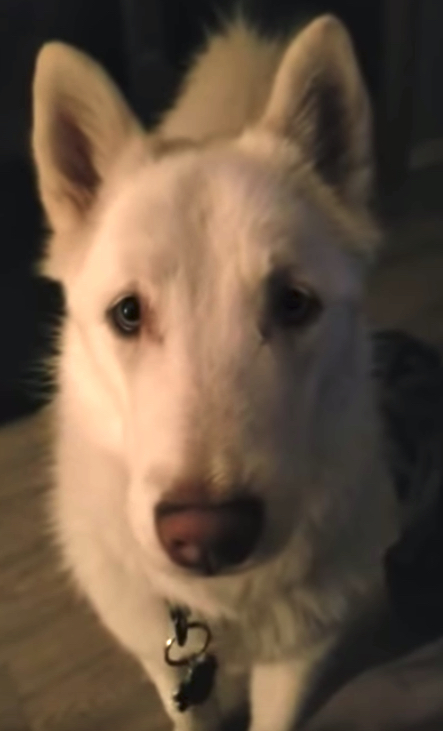 With a Husky, you know you’re in for a noisy protest! The dog isn’t ready to go to bed, and he has some choice words for his owner.

“You’ve been outside all day. You haven’t been inside for five minutes, and it’s bedtime,” Dad says trying to reason with his sassy pup. 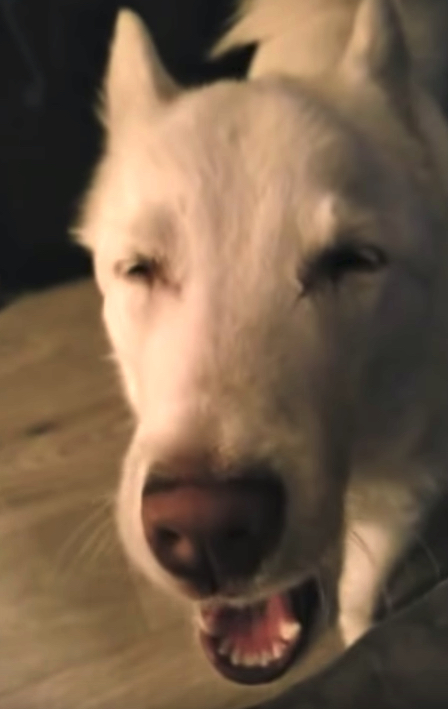 Too funny and too cute, right? It’s hard to say no to a face like this, but sometimes you just have to stand your ground. Not to mention a Husky would probably play outside all day if you let him!