Boonrod (meaning “Survivor” or “One who got away” in his native language) is a lucky dog. The poor thing had to watch as his friends were mercilessly slaughtered in an illegal abattoir in Thailand, which he was the only survivor from. Thanks to him, the illegal dog meat factory was shut down, and he has a new home in Italy today. 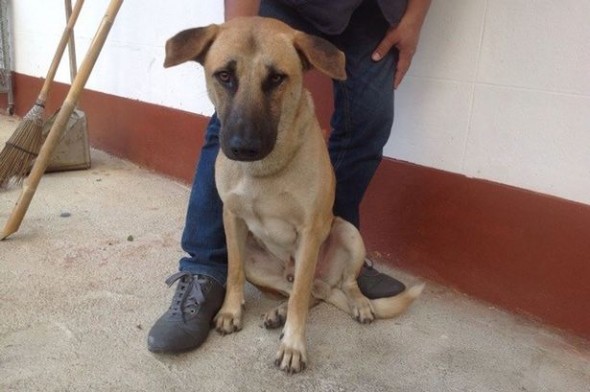 Thai police swarmed the illegal meat factory after being tipped off to its existence. Boonrod was the only dog that had not yet been killed. Still locked up in a tiny wire care, and rightfully scared out of his mind one could only imagine the relief he must have felt knowing his life would be spared. 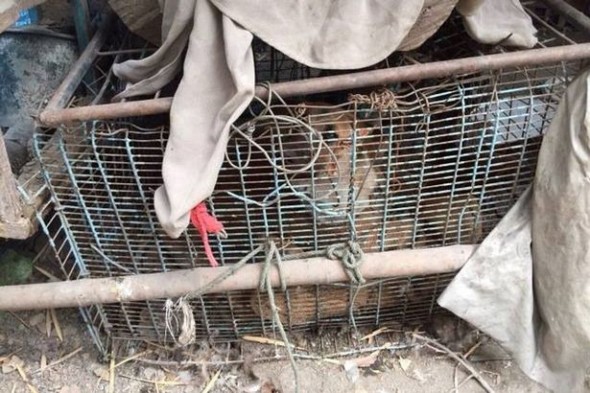 The abattoir owner was charged with animal cruelty under Thailand’s newly established Animal Welfare Act. He was also charged with illegal meat trading under the Contagious Disease Act. Boonrod was taken to the Soi Dog Foundation rescue center. That’s when he was spotted by Italian Paola Tonussi on the center’s Facebook page, and it was love at first sight. 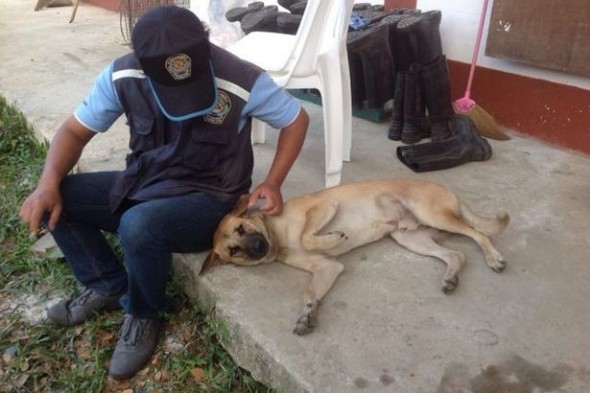 In an interview with The Dodo, she said, “I immediately fell in love with Boonrod, on seeing his beautiful sad eyes. His story was full of meaning; tragedy and light at the end. I knew he had to come to Italy and be my own doggy. When he arrived in Italy, Boonrod was very tired because of the long journey he’d had. At home, my companion Nicola and I focused on giving him all the peace he needed to settle in well. We also spoiled him a lot!” 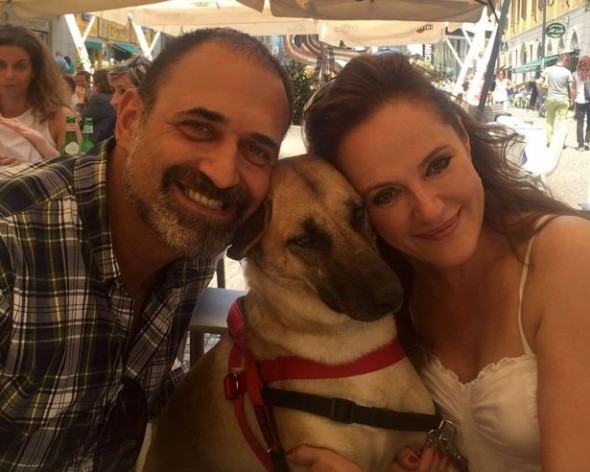 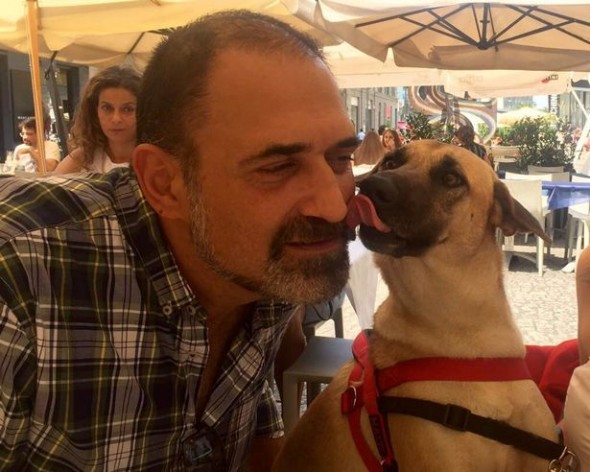