Hope For Paws responded to a report of a dog family abandoned in the desert, and they arrived to see the mama and her three puppies huddled together. They were dumped there to fend for themselves. Who could do such a thing? 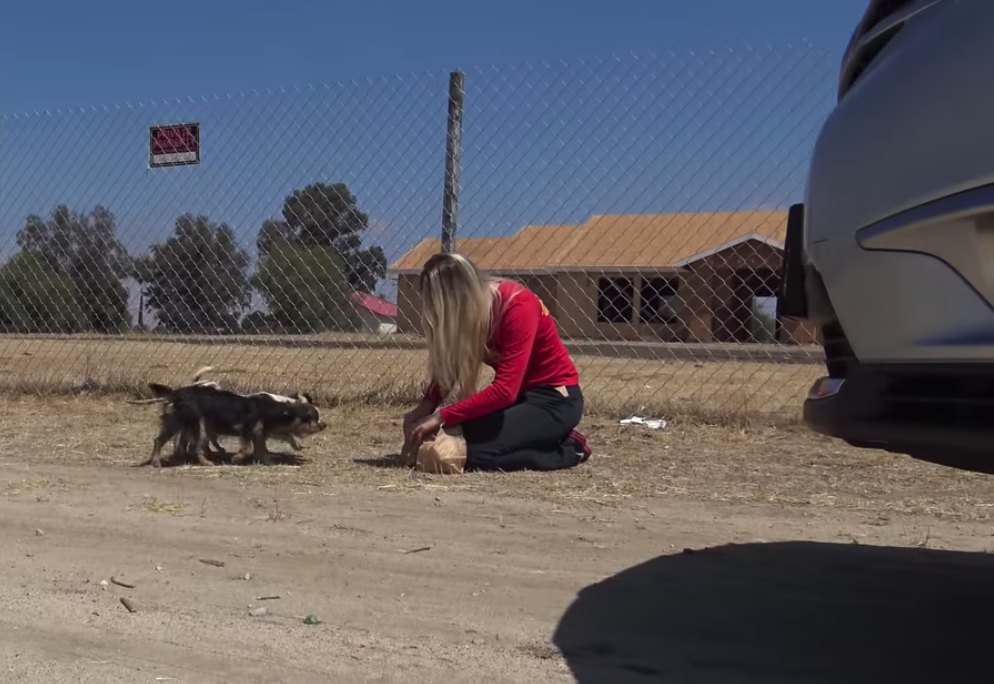 A Good Samaritan had been feeding the dogs for two weeks when her daughter told her about Hope For Paws. And that’s where they came into the picture. The dog family was so friendly and thankful to be fed that they walked right up to the rescuers. Eldad and Loreta created an enclosure to secure the dogs. 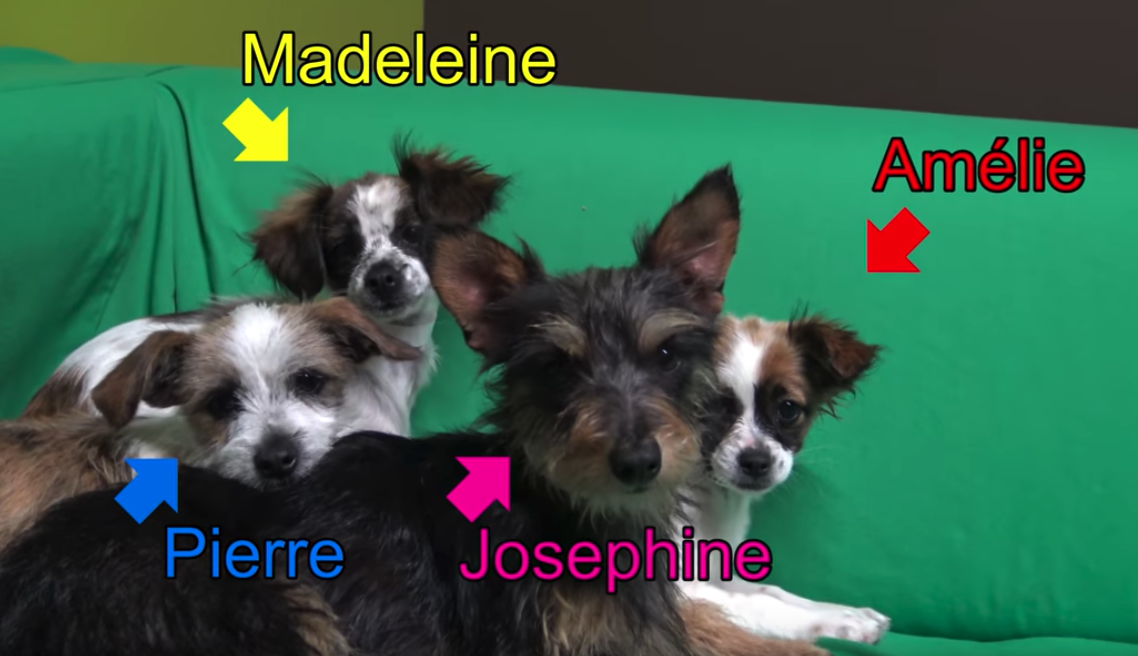 Mama Josephine and her pups — Madeleine, Amélie, and Pierre — all received food, water, and baths, and then it was time to play! Just a few days later, the family continued on to their foster home. 🙂