Dogs have an unwavering loyalty to their families. This is one of their many fine attributes, and one of the reasons why they are often referred to as being “man’s best friend.”

But sometimes, their loyalty can get them into trouble. For one Labradoodle, he ended up getting sent to the principal’s office because of it!

Sandy has been with Karen Manthey’s family since puppyhood. Because of this, he has a very deep sense of love and loyalty for all members of his family, particularly the Manthey children. 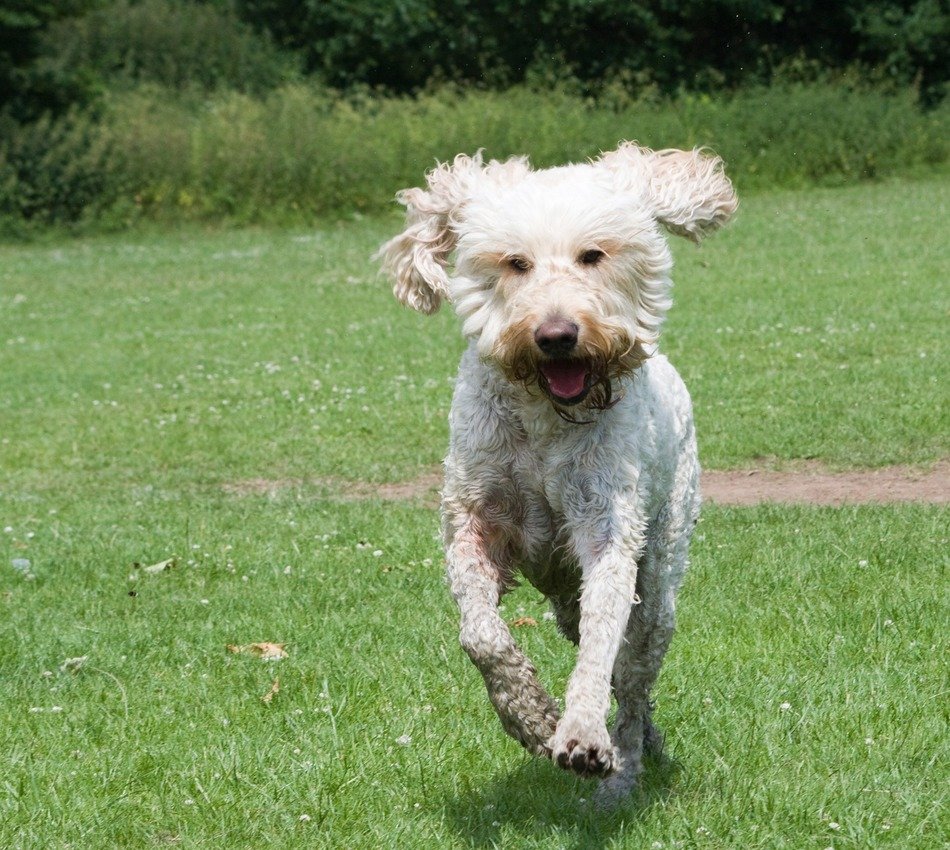 In fact, the loyal pooch would often try to follow the kids on their walk to the nearby school. They always managed to stop him before doing so, but there was one day, in particular, in which the dog’s steadfast loyalty meant that he was able to sneak out when the family was distracted. 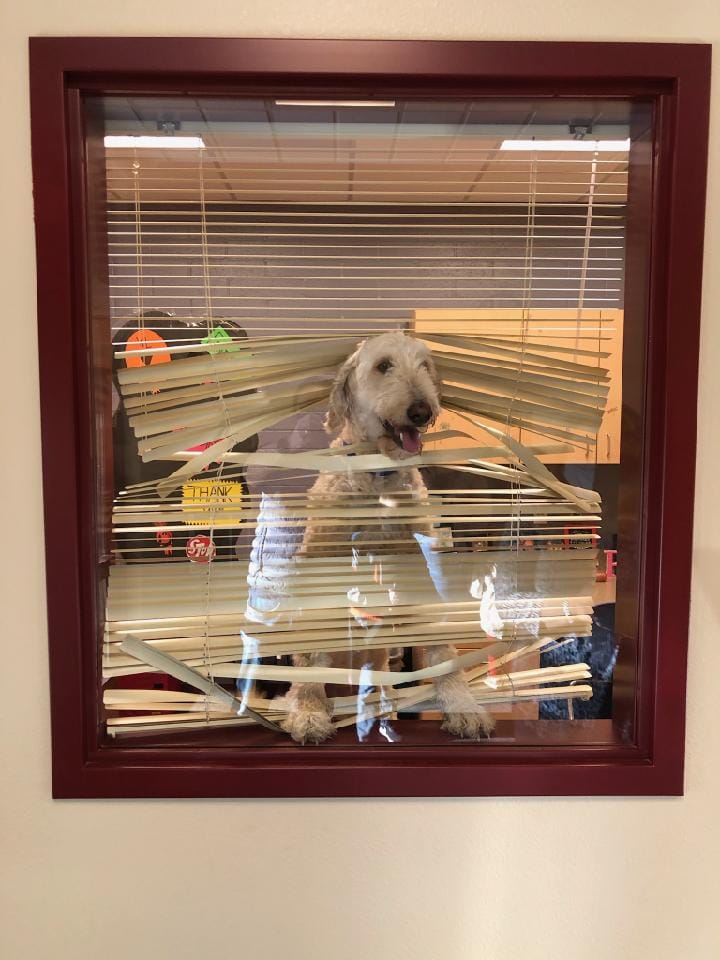 Sandy followed the Manthey kids all the way to their school, where one of the faculty members caught him. That is when the pup was sent to the principal’s office, and Karen received a hilarious picture of the dog sitting in the office. She shared the photo to her Facebook page. 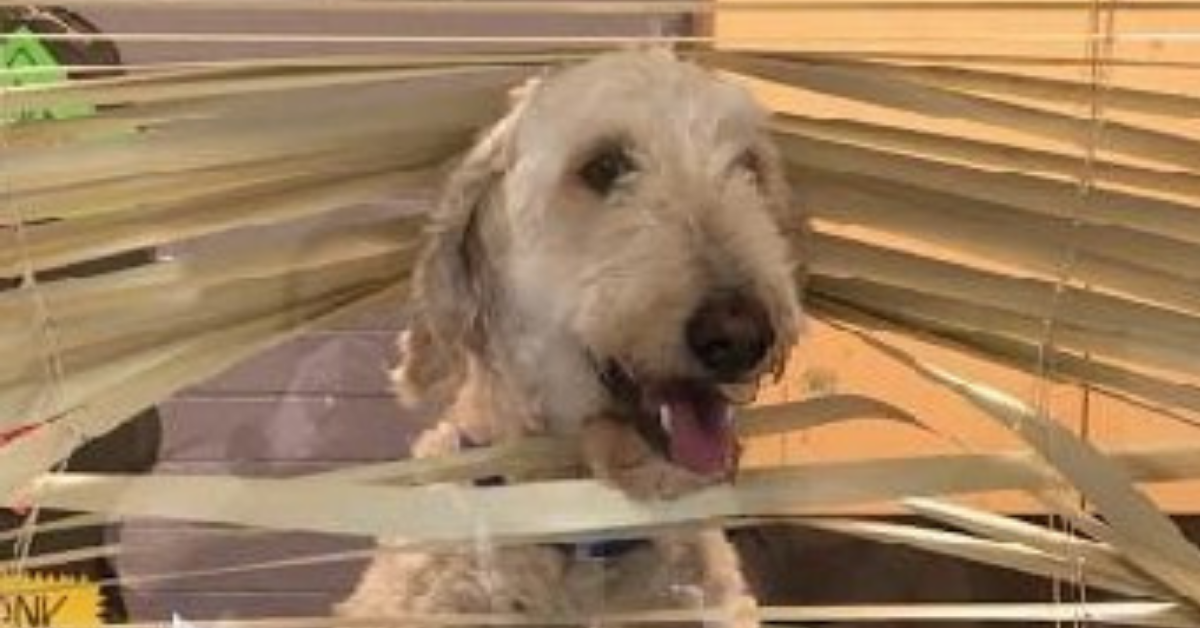 However, at the time, her phone was off so she didn’t receive the picture right away, along with the text that read, “I know not every labradoodle is yours, but is this your dog?”

Given that Karen wasn’t answering and the Manthey family lived so close by, the principal allowed one of the kids to walk Sandy back home and drop him off. When Karen finally did see the message, she was mortified and rushed to the school to apologize for Sandy’s trespassing.