A man in Russia passed away, and his dog was given to some people who should have never, ever been entrusted with his life. For one year after his owner had passed the Bobtail dog was neglected. He was given just enough food and water to survive. His thick coat soon became so heavily matted the dog could barely walk. 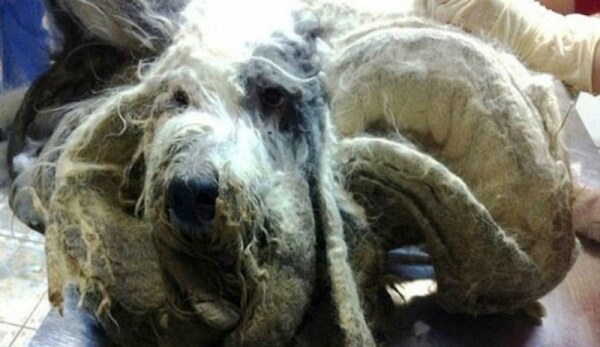 Bobtails are an Old English Sheepdog and have very thick coats. They also need a lot of attention and exercise. 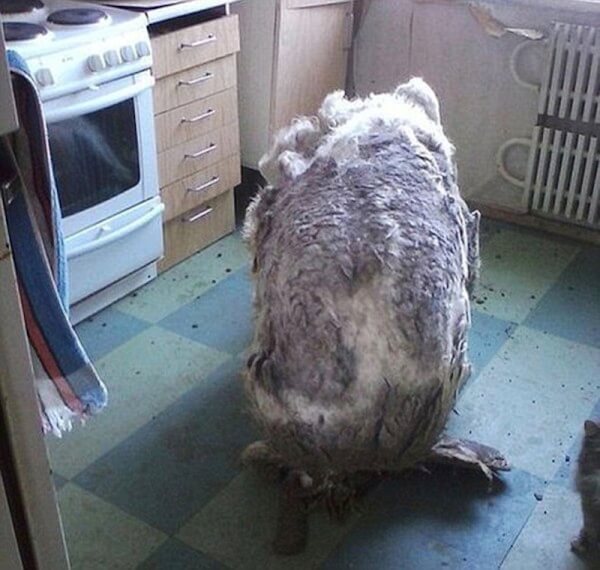 This dog had none of those things. Rescuers got news of the dog and took him out of that terrible place. 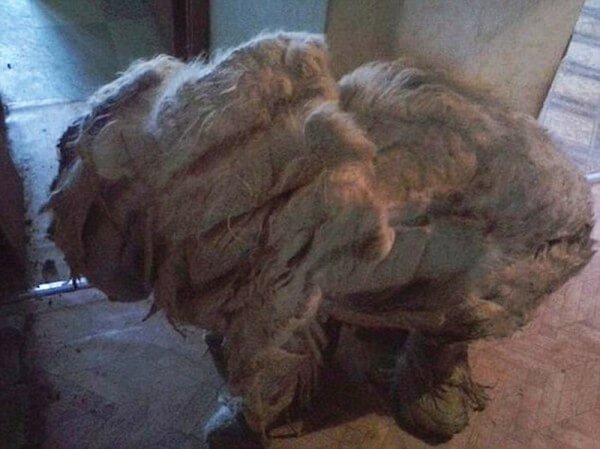 When they found him, he was soaked in urine and encrusted with feces. They named him Cocos. Cocos was barely recognizable as a living creature. 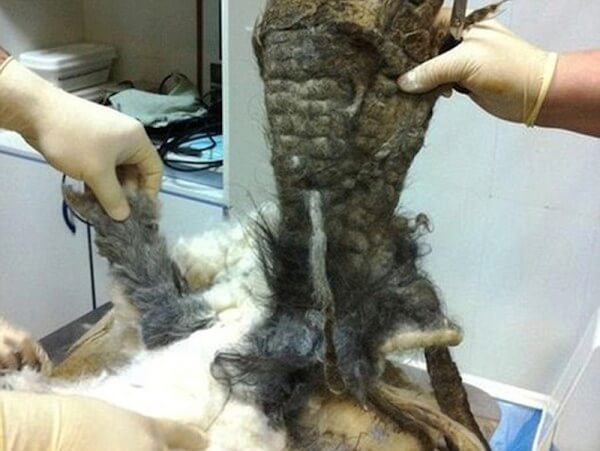 One this was certain, Cocos needed help and love! Cocos was taken to a medical center where six staff members worked to remove all of Cocos matted fur. 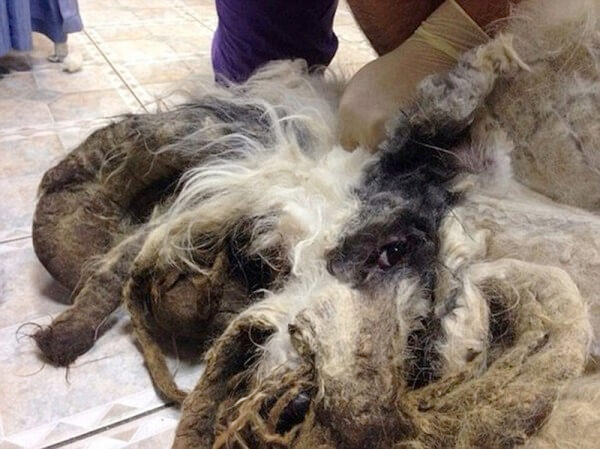 The endeavor took three hours. They found sores and infections under all the fur. Look at Cocos after his shave! You can see his face and he can move again! 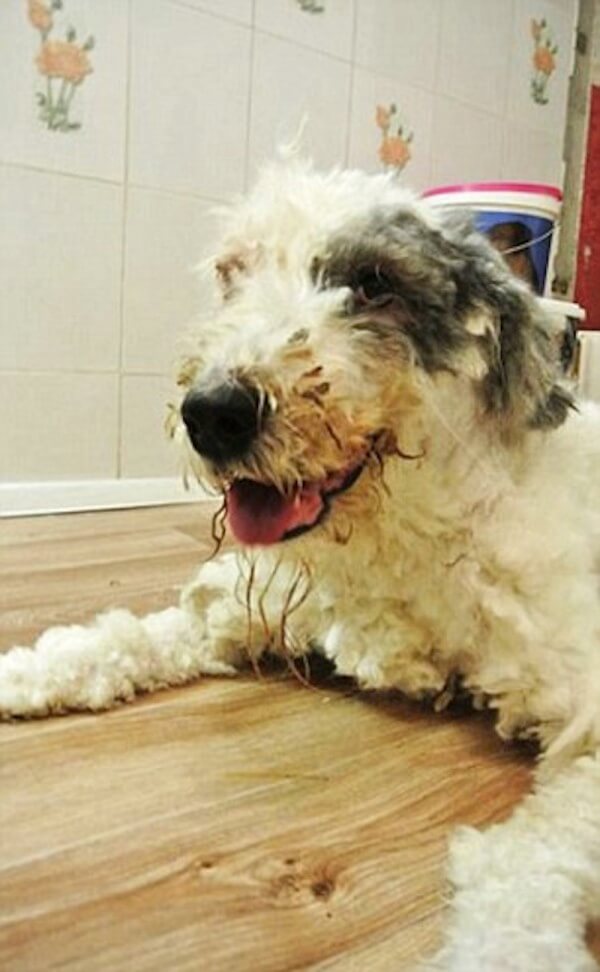 Cocos was going to be okay. The next task was for Cocos to find a new home with people who would love and care for him. Happily, Elena walked into Cocos’ life. 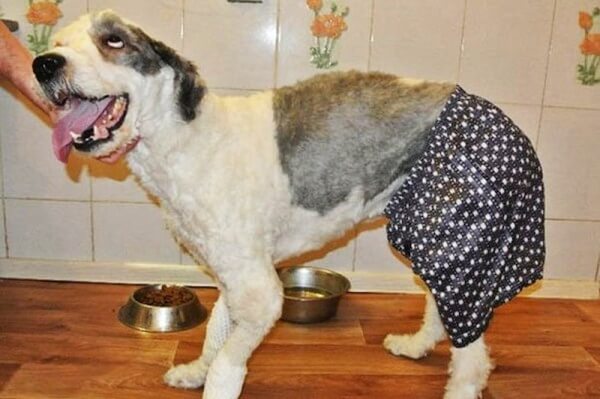 She was reportedly quite familiar with Bobtails and knew how to care for him. Elena gave Cocos regular exercise, grooming sessions, and TLC. 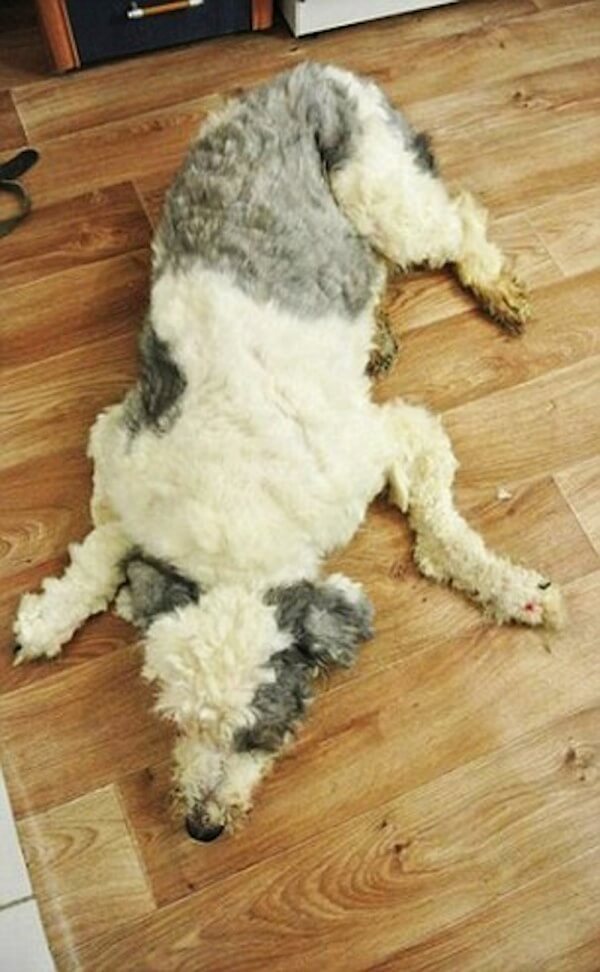 Cocos made a full recovery and is now a happy and loved member of Elena’s family! 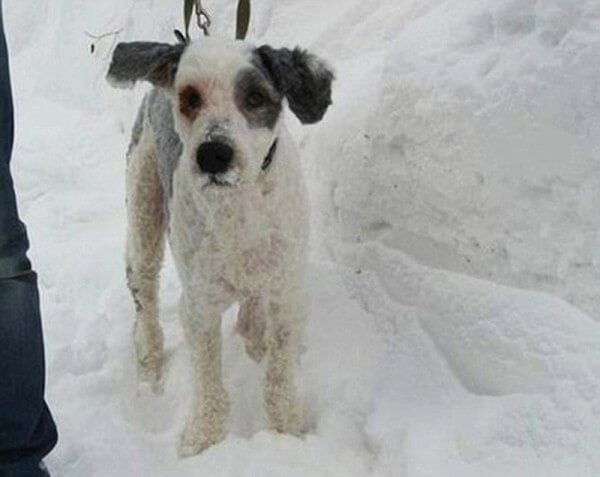