Dog Rescue Shelter Mladenovac in Serbia received a call about a dog near the park who had been homeless for quite some time. The poor thing was covered in dreadlocks and fleas from being neglected for so long, and they also saw he had a rope tied around his neck. The dog showed his teeth and was hesitant to approach rescuers. 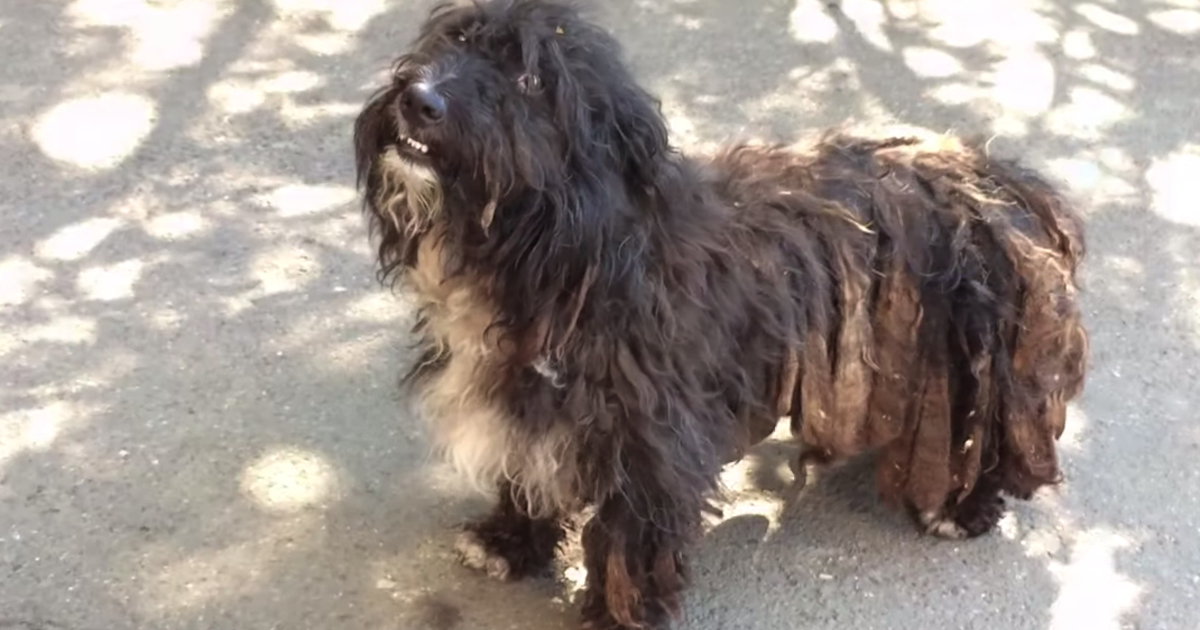 They got the crate out and lured the dog into it with some treats. Rasta didn’t know it, but he was on his way to a much better life. He arrived at the shelter to a big greeting from all of the other dogs, but it would take some time to heal physically and mentally. 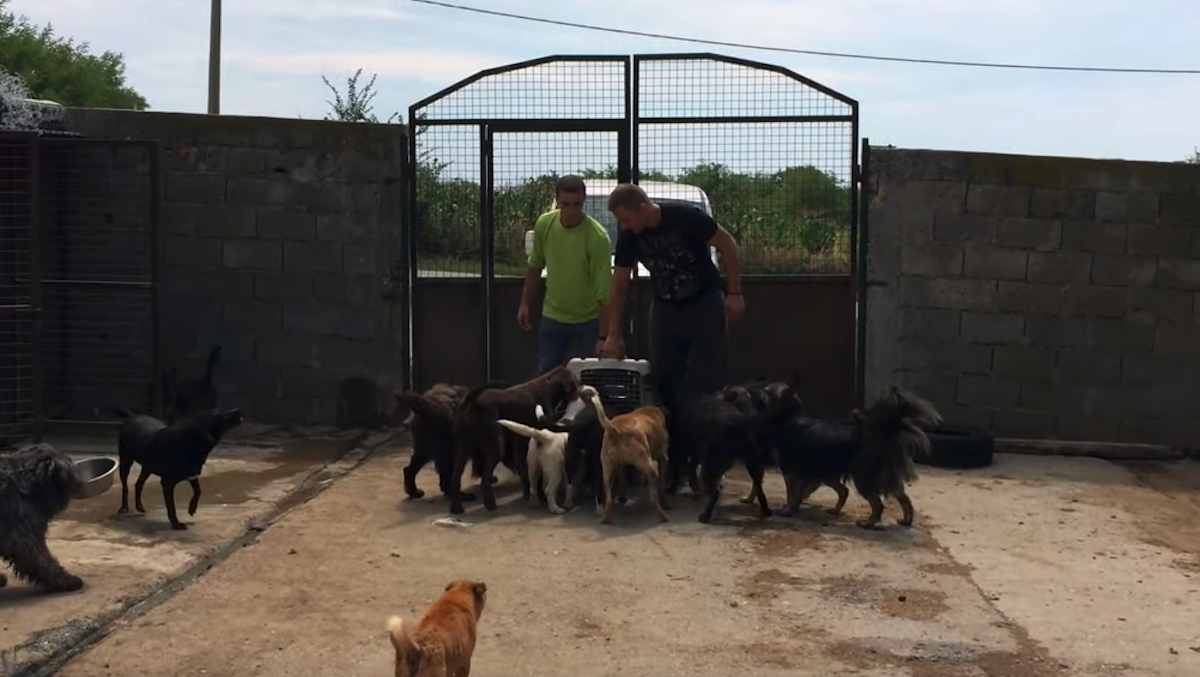 Rasta would need an operation and therapy, and his internal and external parasites were eliminated. He’s now a beautiful and healthy boy who trusts his humans at a shelter with 350 other dogs! Rasta is in good hands as he awaits his new family and new home.