A Good Samaritan pulled over on the snowy roadside after a dog caught her eye. There the stray was, shivering away in the cold — but she wasn’t alone. The dog could have found a safer place for the night, but she was thinking of more than herself. 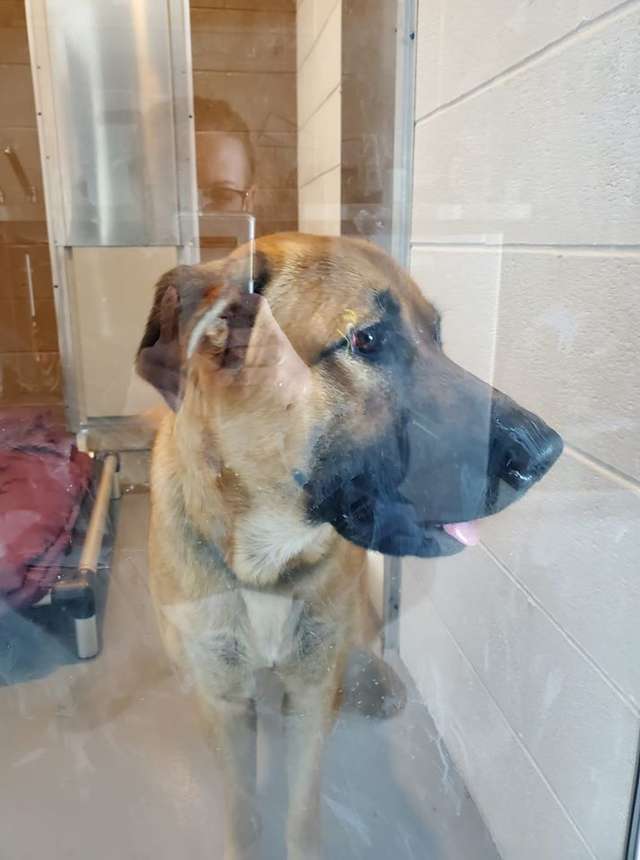 The dog had wrapped herself around five kittens to keep them warm during the cold Ontario weather. The Good Samaritan quickly took them to the Pet and Wildlife Rescue shelter to be checked over. 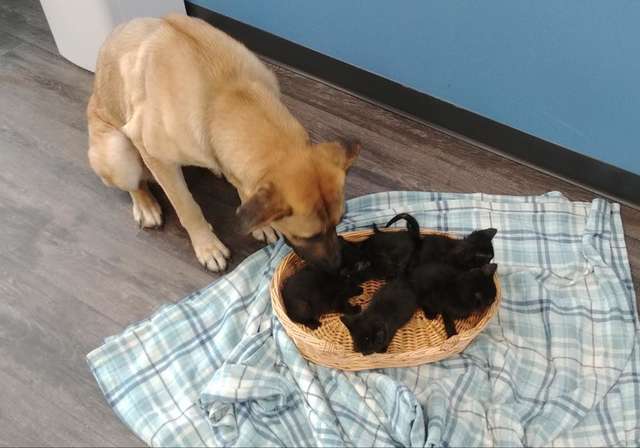 By this time, the dog and orphaned kittens had already formed an incredible bond. It was clear to the staff that this dog had saved the kittens lives as they would’ve had a very difficult time surviving the biting temperatures. 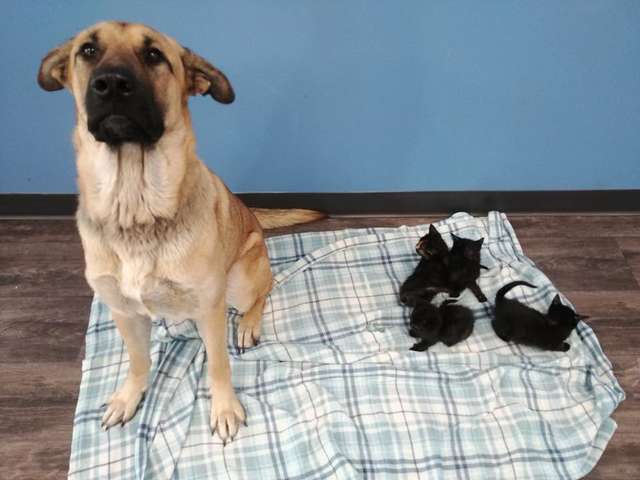 They’re all safe and sound now with the sweet dog paying regular visits to the kittens as they make more progress with each passing day. No one knows where the dog or kittens originally came from, but they’ll be put up for adoption if an owner doesn’t come forward.

What an amazing story thanks to one very brave and selfless dog! 🙂