Animal Aid Unlimited received a call about a dog lying unconscious in a field, so they arrived as soon as possible. Her head was in a puddle, and she could barely lift it to see who was there. The girl needed urgent medical care. 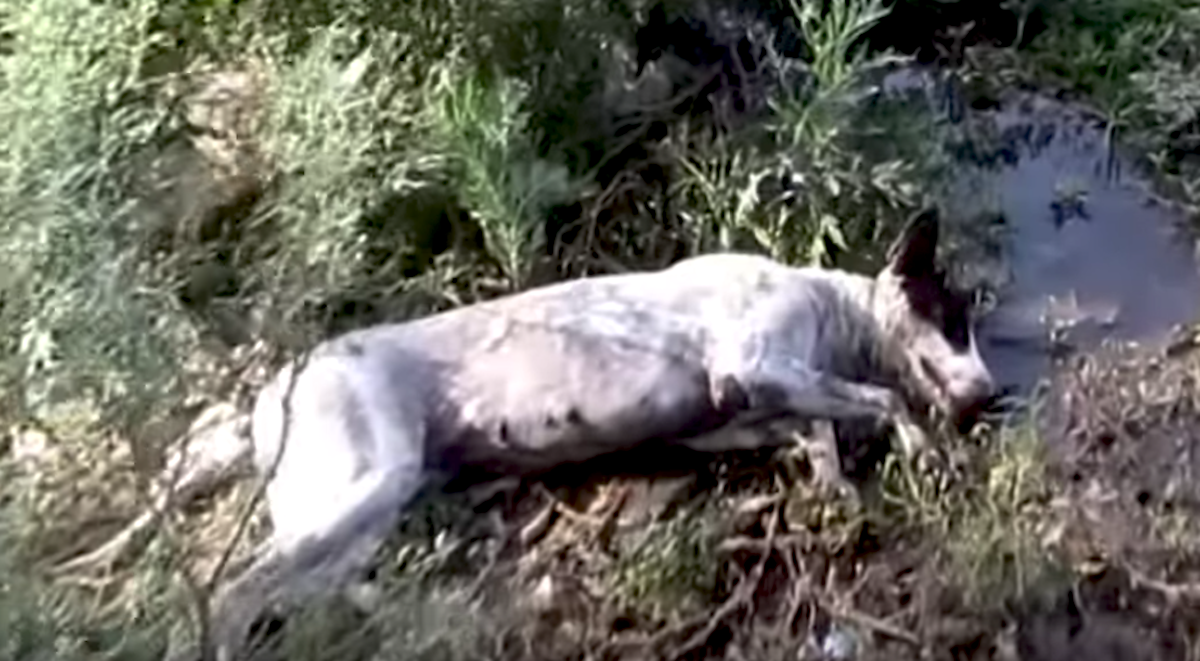 The dog was taken back to Animal Aid headquarters and was still very out of it and unable to wake up. Rescuers suspected she had suffered a traumatic head injury, so they got to work. They treated the wounds on her face and gave medicine to help her brain injury. 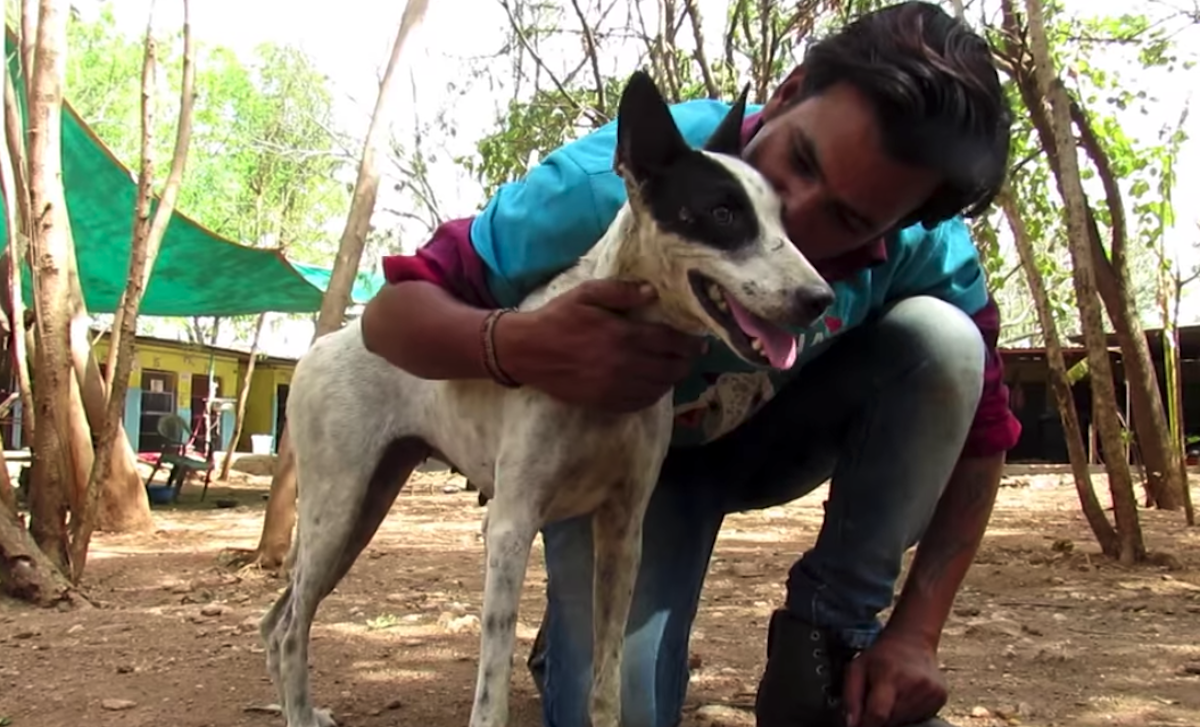 She regained consciousness a few hours later, but her brain function was still very impaired. A week later, she took her first wobbly steps. The dog was still uncoordinated and unable to stand on her own.

But two months later, Angela is as good as new! She would not have stood a chance out there in that field alone. Thankfully, Animal Aid showed up when they did! 🙂