What did we do to deserve dogs? They’re the best thing that has ever happened to us, and Imgur user DyslexicAhteist has compiled a list of sinful doggos, proving they’re good boys even when they’re bad.

The seven deadly sins (also known as the capital vices or cardinal sins) originated with the Desert Fathers, Christian hermits, ascetics, and monks who lived mainly in the Scetes desert of Egypt around 3rd century AD. They identified the seven (in some writings eight) evil thoughts that ones needs to overcome and brought the classification to Europe where they became fundamental to Catholic confessional practices.

For good or for bad, Se7en would have been a lot fluffier if these doggos were in it. 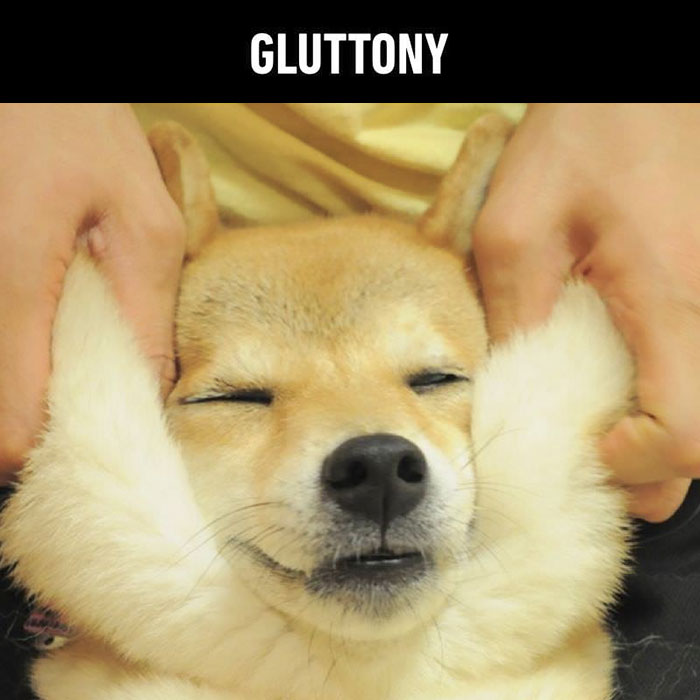 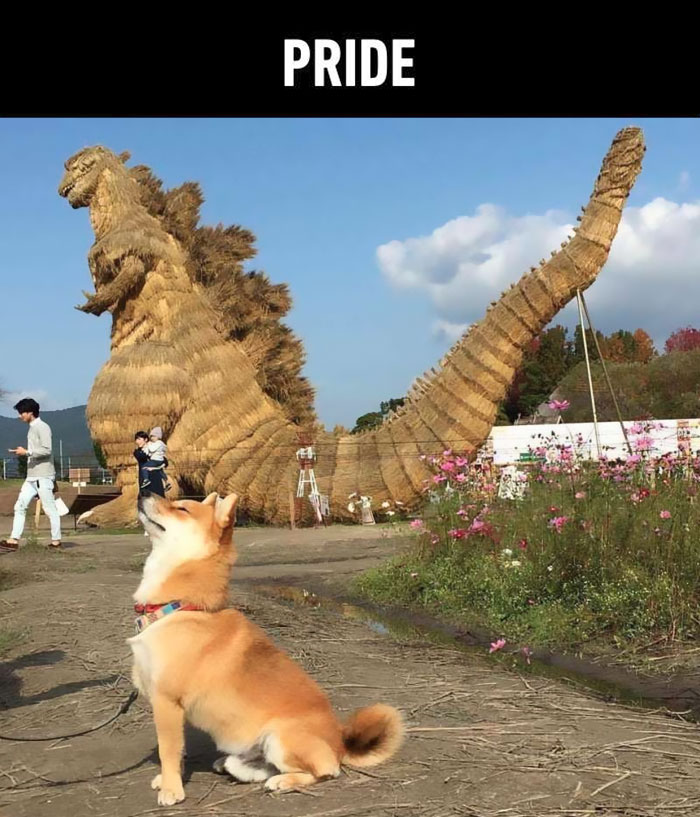 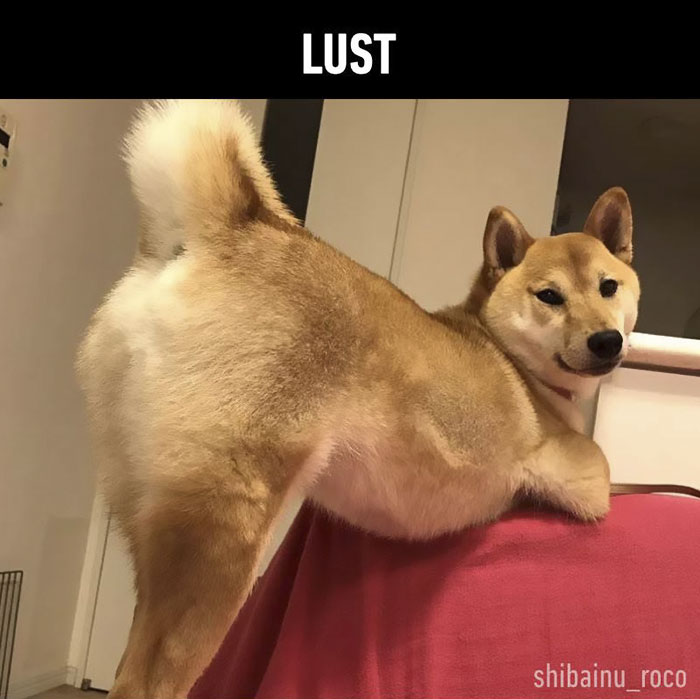 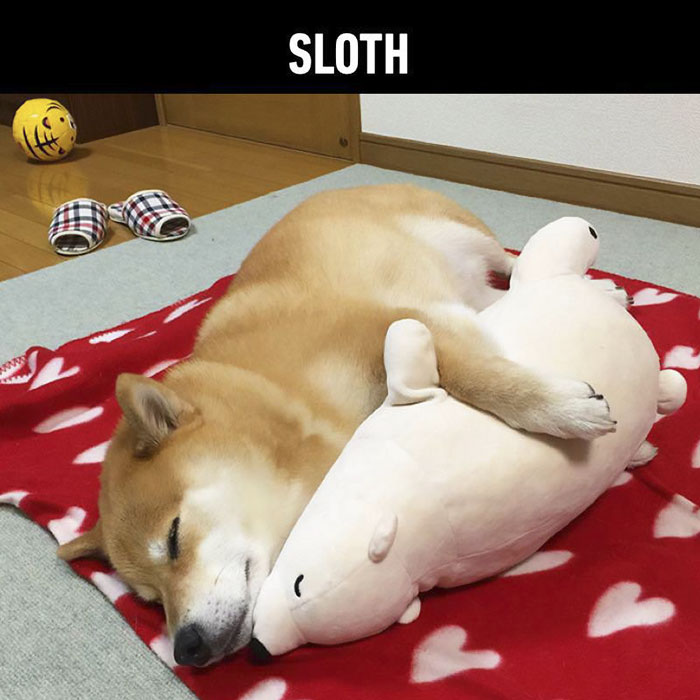 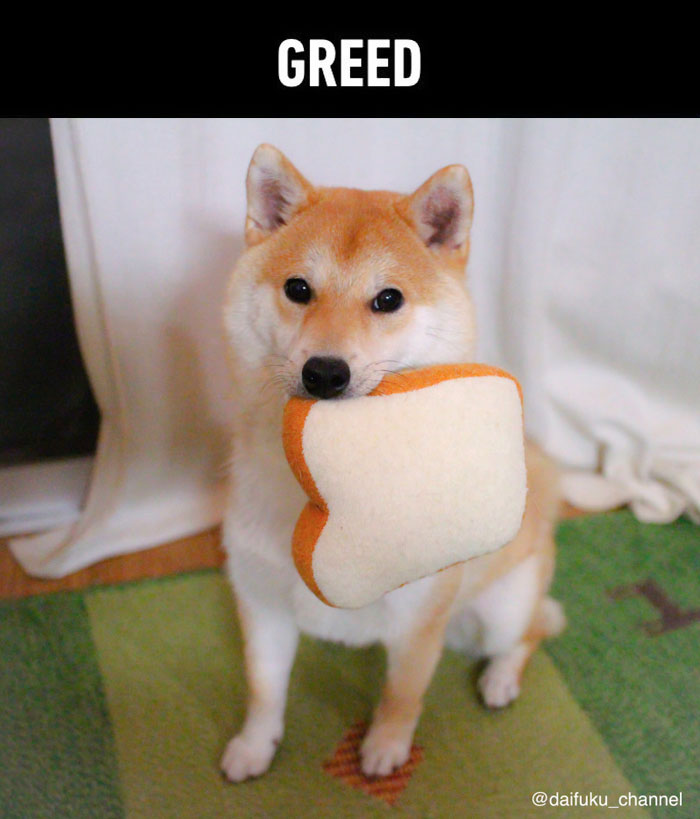 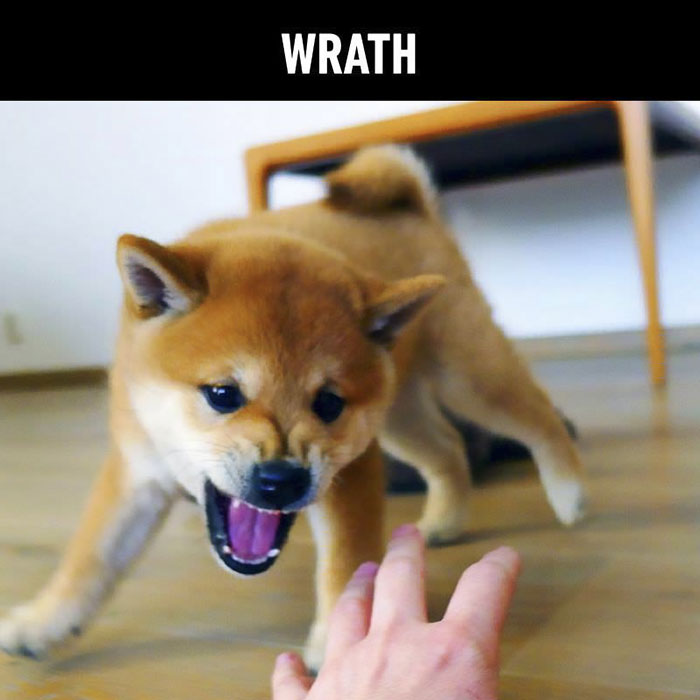 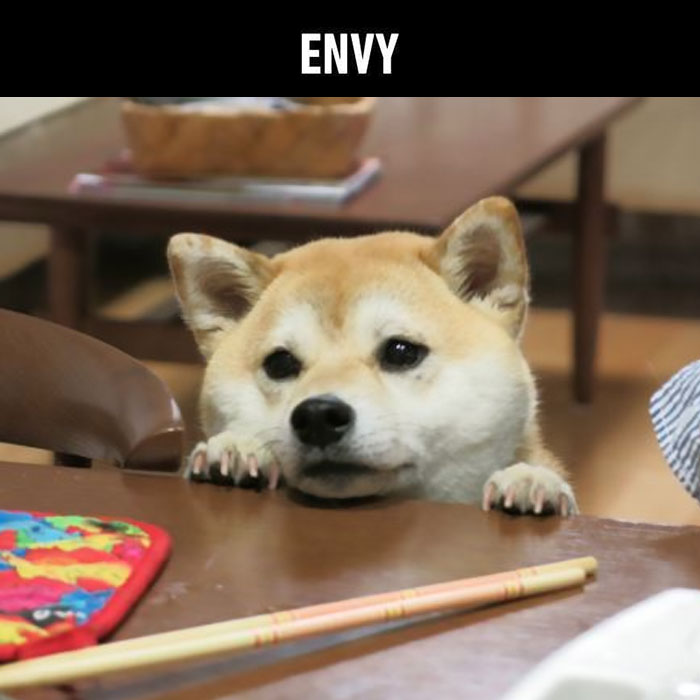