A five-year old girl from Philadelphia was forced to spend her birthday without her four-legged best friend named Sasha. The dog got lost on Dec. 19, 2015, a day before her birthday, and thankfully, just a day later the dog was found. 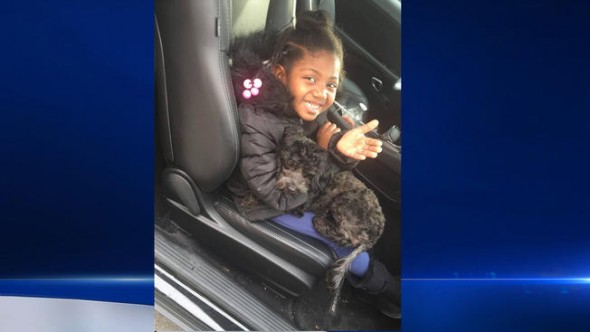 Justine McCray, the pet’s owner, told NBC10 that while she was walking her dog Sasha to her mother’s house, the pet got loose and ran away. She wasn’t able to catch up to the dog and it seemed the pet simply vanished. For the mother and pet owner, losing the pet was devastating, but what worried her the most was her daughter’s reaction. Sasha is McCray’s daughter’s best friend, and without the dog, the little girl would be heart broken.

A day after losing Sasha, the McCrays celebrated the young girl’s birthday, however the celebration did not feel complete because Sasha was no home. Luckily, just a day later, the dog was found and returned home.

The little dog had been picked up and taken to a vet, and thanks to the registered microchip, a reunion was made possible.

“She’s so happy,” McCray said of her daughter.

After picking up the dog, the birthday celebration – even though a few days late – felt just right