A German Shepherd named Herschel spent the first five years of his life neglected and chained up. His teeth are grinded down most likely from trying to chew through his chain to try and set himself free. He was abandoned and returned to the shelter twice, and it seemed he would never get to leave the shelter. 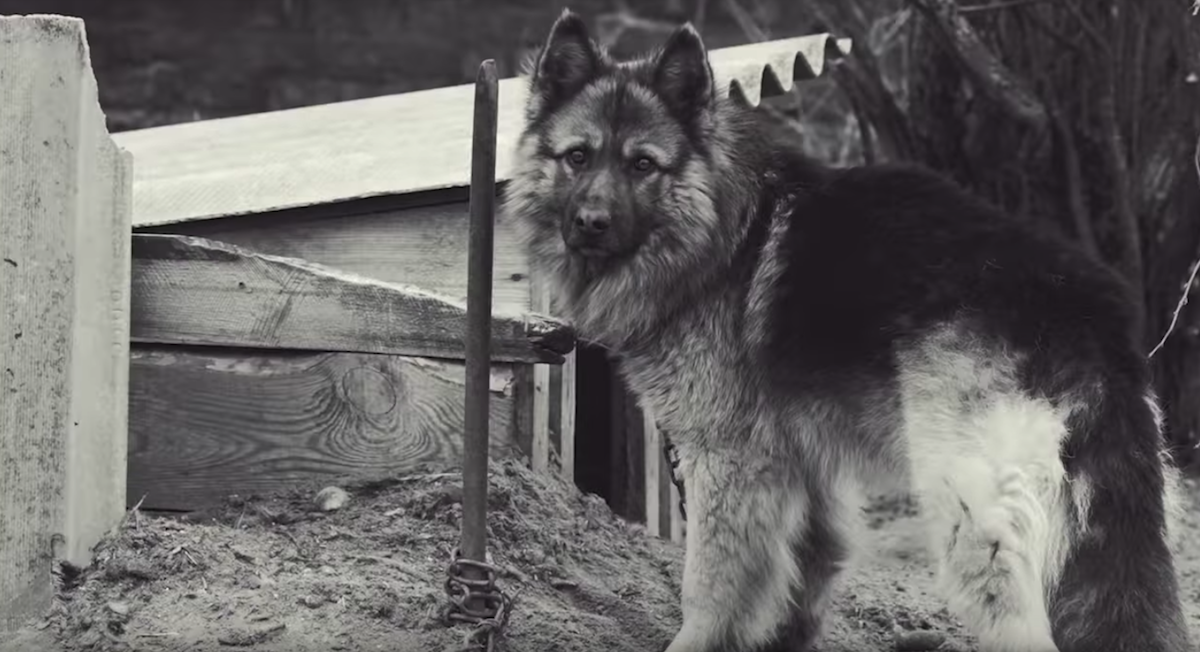 But then the non-profit Found Animals Adopt & Shop took Herschel in and said they would help. And that they did. The dog was adopted by a family in Washington state, and the roadtrip from Los Angeles would be full of firsts. 🙂 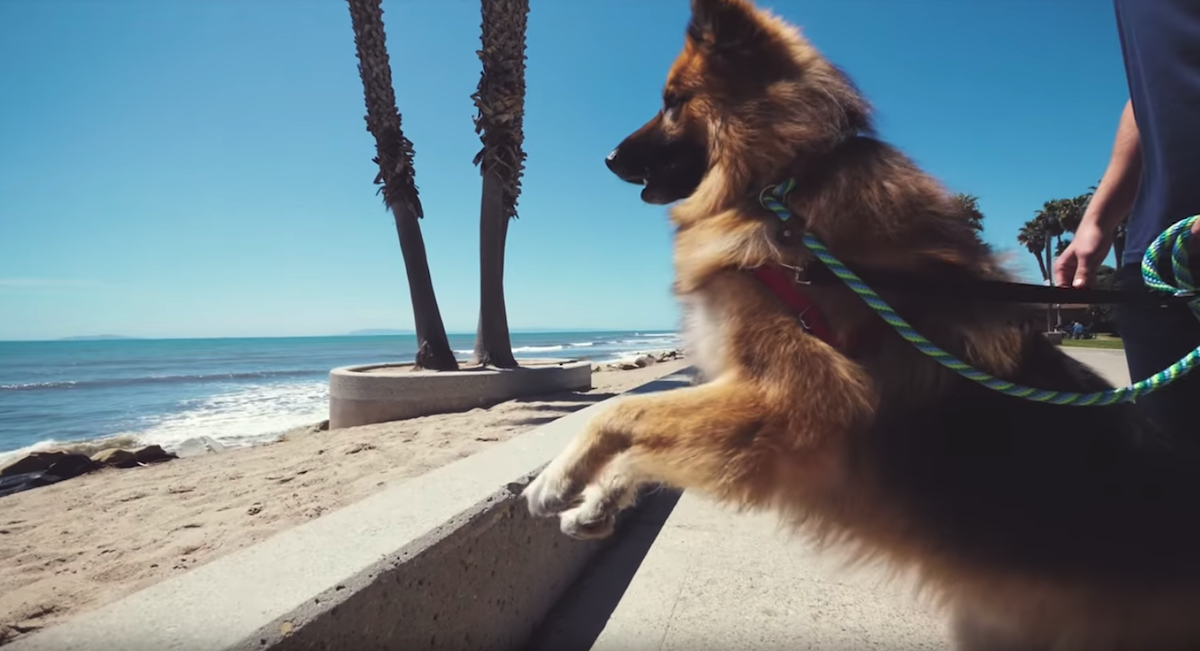 He would get to see snow for the first time and eat lots of foods he didn’t even know existed. But the best part is when he got to see the ocean for the very first time. As soon as he saw the waves crashing, he started howling like crazy! He had no idea what he was looking at, but it was exciting.

This is exactly why Rocky Kanaka does what he does with Dog’s Day Out to help dogs in need. All of the hard work is very rewarding in the end. 🙂