88-year-old Gwendola Johnson is thankful to be alive after her dog Sandy helped save her life.

Johnson tripped while walking out of her Glendale, California home last month, and was unable to get up to get help. 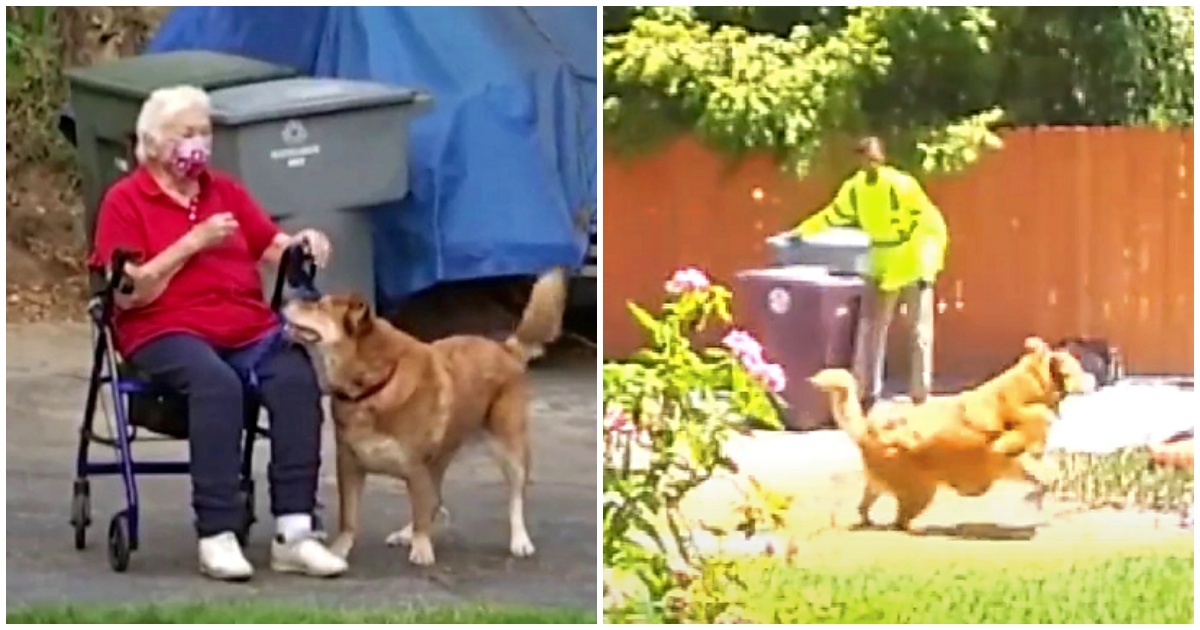 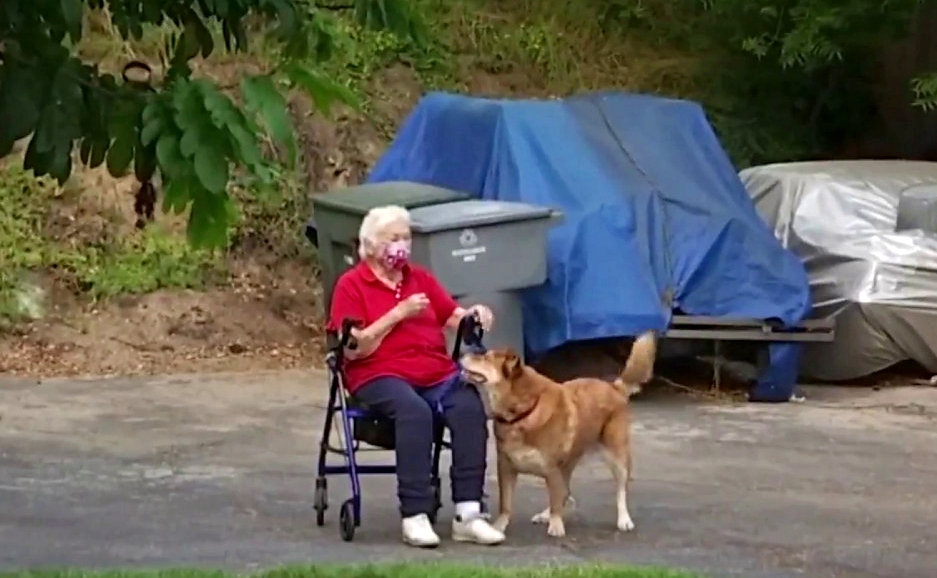 She looked around for anyone who could help her and saw a worker walking by her driveway pulling in trash cans.

He was too far away to notice Johnson on the ground, so she told Sandy to go and get him, and hoped for the best. 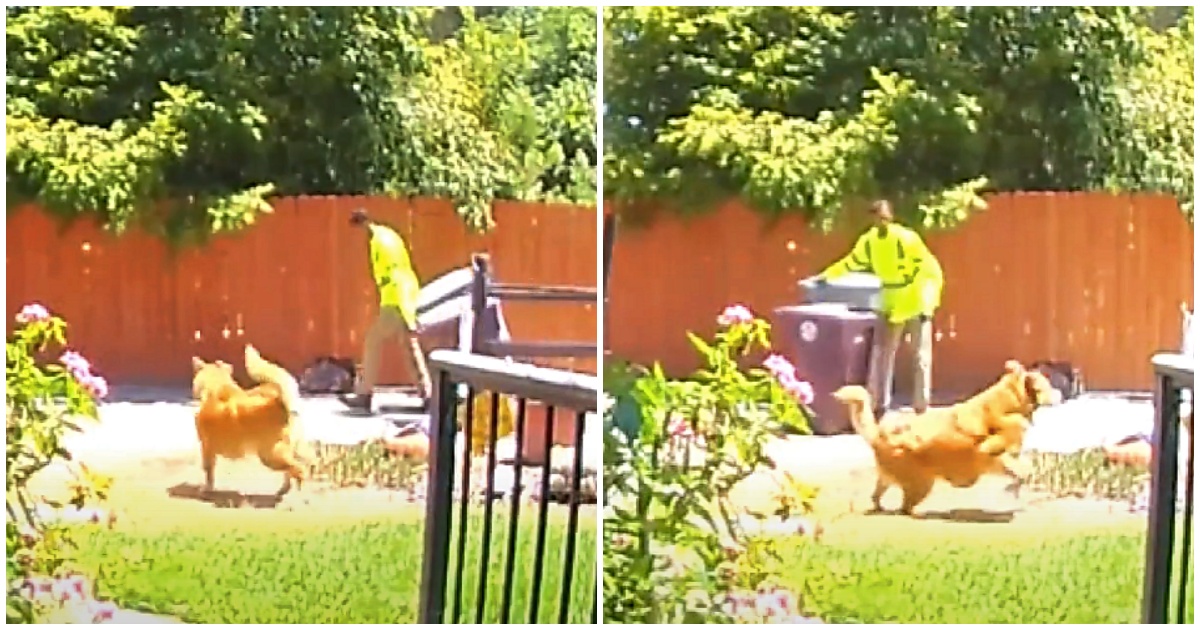 Sandy proved to be a hero when he listened to Johnson and ran toward the man, barking at him to tell him that something was wrong.

Sandy led the man up the driveway to where Johnson was lying on the ground. The man immediately helped her up to make sure she wasn’t injured. 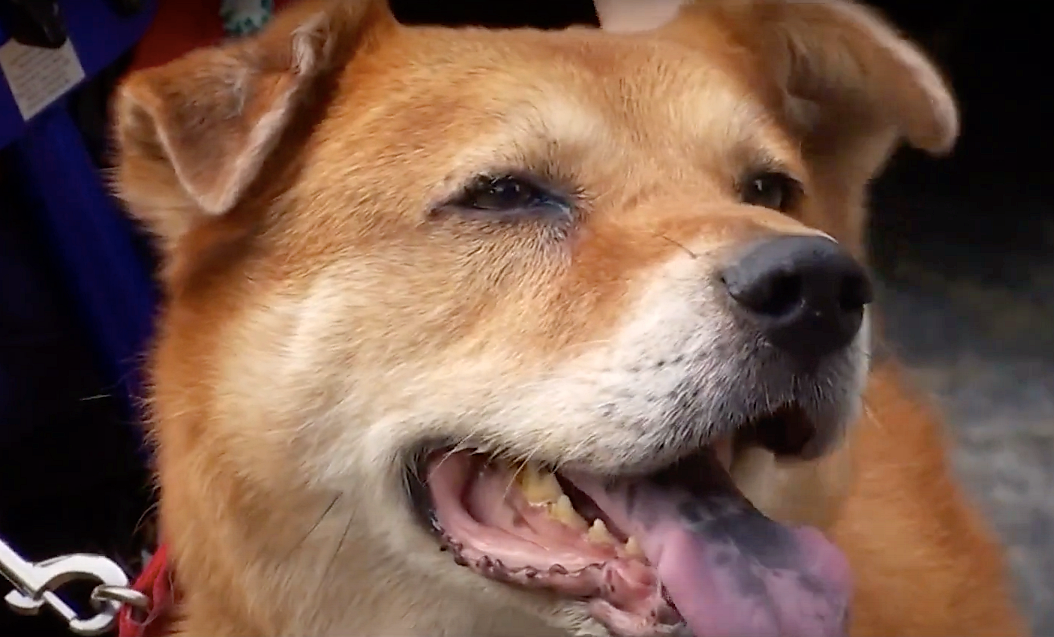 If it weren’t for Sandy, who knows how long Johnson would have been stuck there!

The whole incident was caught on surveillance video, and Johnson’s family couldn’t help but cry when they witnessed what Sandy did for her.