Life is full of ups and downs. We really don’t know what is right around the corner waiting for us. That is why it is important to enjoy life while we can.

But at the same time, we also need to learn how to be patient and take things in stride when life doesn’t exactly go our way.

Of course, that’s easier said than done. It’s all about striking a balance in life. But if we take a look at dogs, they’ve actually got that balance down pretty well. 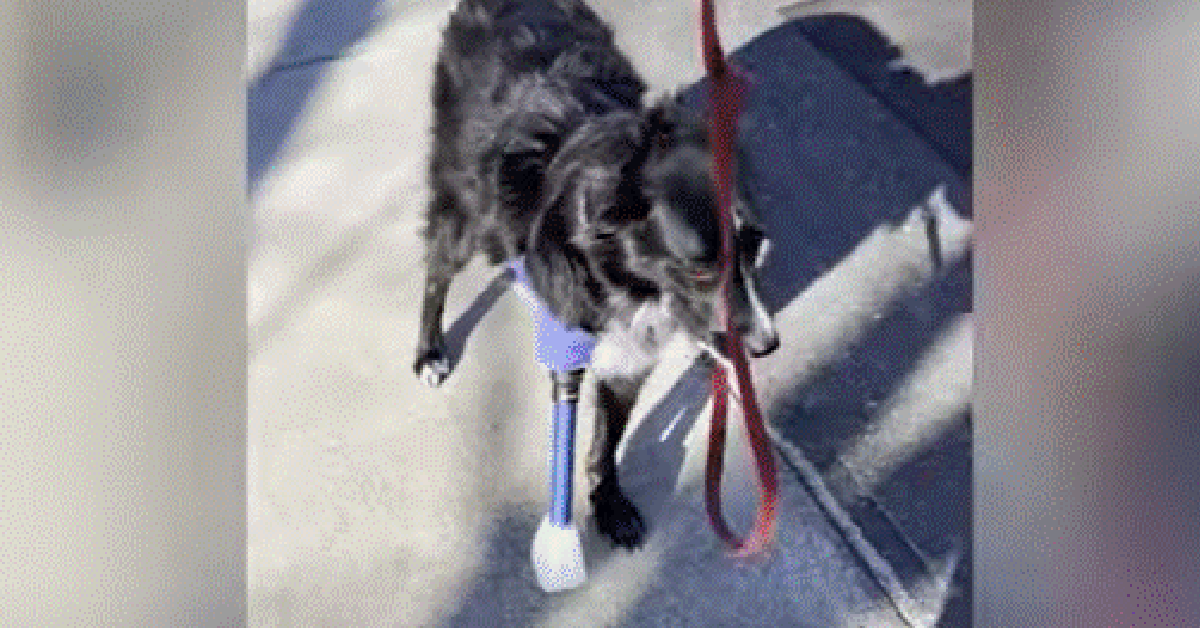 Just look at Watson, a very good boy who is living in Virginia Beach with his owner, Mary Strokus.

Watson is like any other dog: full of life and willing to live each day like it’s his last. He doesn’t take things too seriously. And perhaps that is why he is able to readily embrace the struggle that life has dealt him. 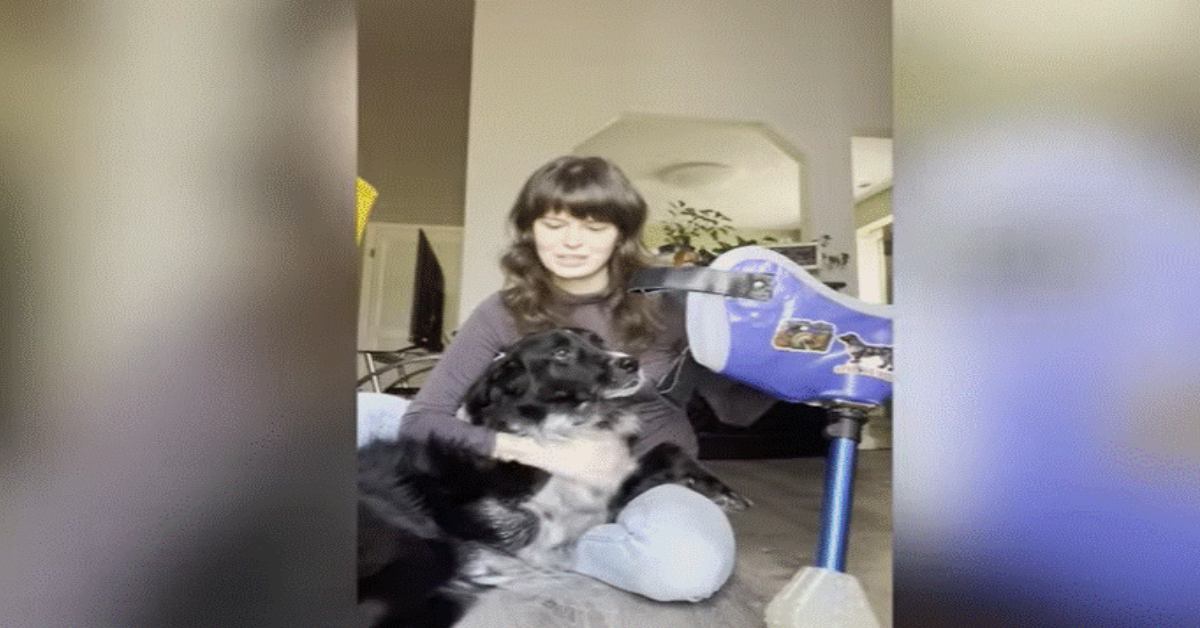 As it turns out, Watson isn’t quite like any other dog. In fact, he’s got a little bit of a disability since he only has three legs. But thanks to his loving owner, Watson has been fitted with a prosthetic front leg which allows him to enjoy every minute of his life to the fullest!

Mary Strokus is a 30-year-old active-duty Navy personnel who is living in Virginia Beach, Virginia. She first adopted Watson when she was stationed abroad. He had been living with just his three legs for about seven years, so it seemed unlikely that he would even take to a prosthetic. 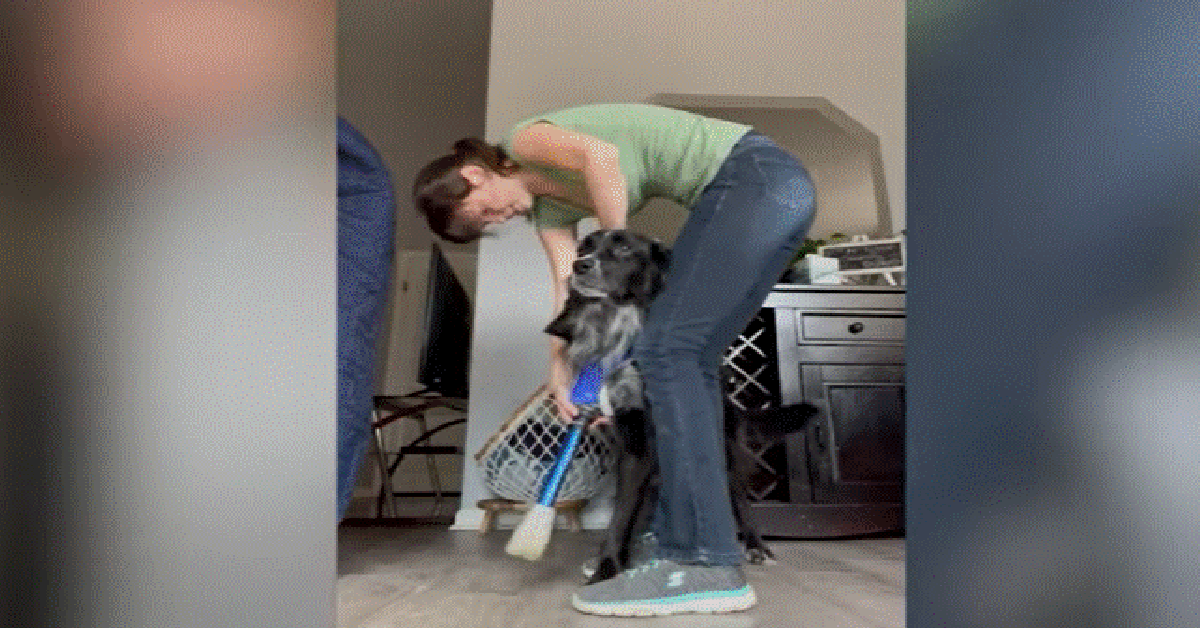 But as it turns out, an old dog can learn new tricks. Once she fitted him with his prosthetic front paw, there was no stopping him once he’s adjusted. Granted, it just made his mobility that bit easier for him. It did nothing for his personality, which was already pretty awesome and carefree to begin with.

As Strokus recalled to Caters Clips, “I adopted Watson while I was living in Italy, he had already had the surgery and had been sitting in a shelter for over six months. Daily life for Watson is pretty easy, he goes on walks, he runs, he barks at the evil mailman, and loves his long naps.”