In February 2017, a happy-go-lucky golden retriever named Daisy gave birth to seven puppies in her family’s barn in Oregon. Unfortunately, about three weeks after the puppies were born, tragedy struck the new family. The barn caught on fire, and four goats, a pig, and Daisy’s entire litter of puppies were all sadly killed. 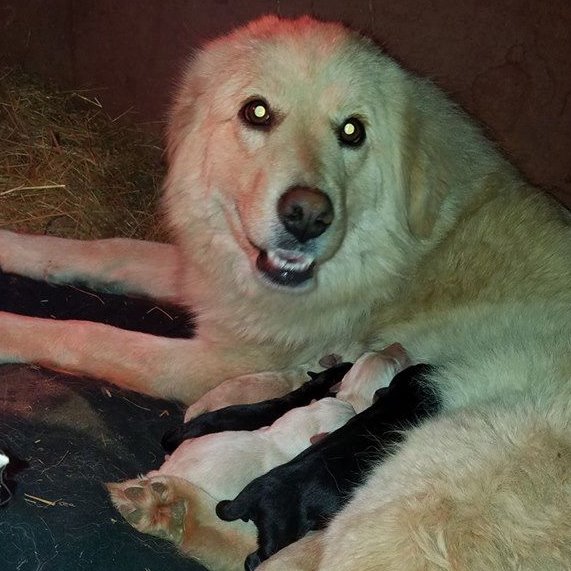 Daisy was devastated by her loss. The normally cheerful dog spent days wandering around the backyard, crying and looking completely distraught. Daisy’s owner, Jessica Woodruff, desperately wanted to do something to help her dog.

It was clear Daisy wanted to be a mother. And so, Jessica and her sister, Jacque Barnett, decided to see if they could find a litter of foster puppies who needed a mom.

The sisters reached out to shelters and veterinarians in the area, but they had no luck. Jacque decided to post in a local Facebook group, Inform Me Douglas County, Oregon. She explained Daisy’s story and asked if anyone knew of any young puppies in need of a mother.

From there, things moved quickly. A local radio host saw the story and talked about it on air. Then, a local news channel did a story on Jessica and Daisy. The owner of eight orphaned puppies happened to see the story on TV, and they contacted Jessica. They brought the puppies over the next day.

Daisy lit up when she saw the puppies, and she quickly began treating them like her own puppies. 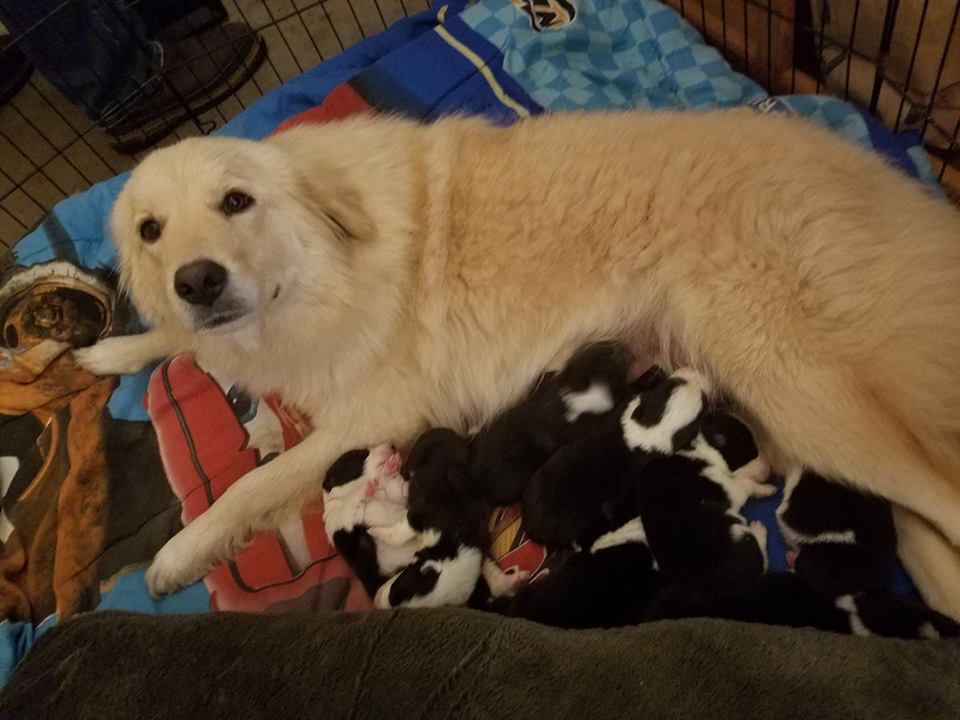 Jessica was thrilled that Daisy was back to her old self. She told Mashable:

“Daisy was in heaven! It was so amazing to see the change. She had purpose again. She laid down to feed them, cleaned them, and even protects them.” 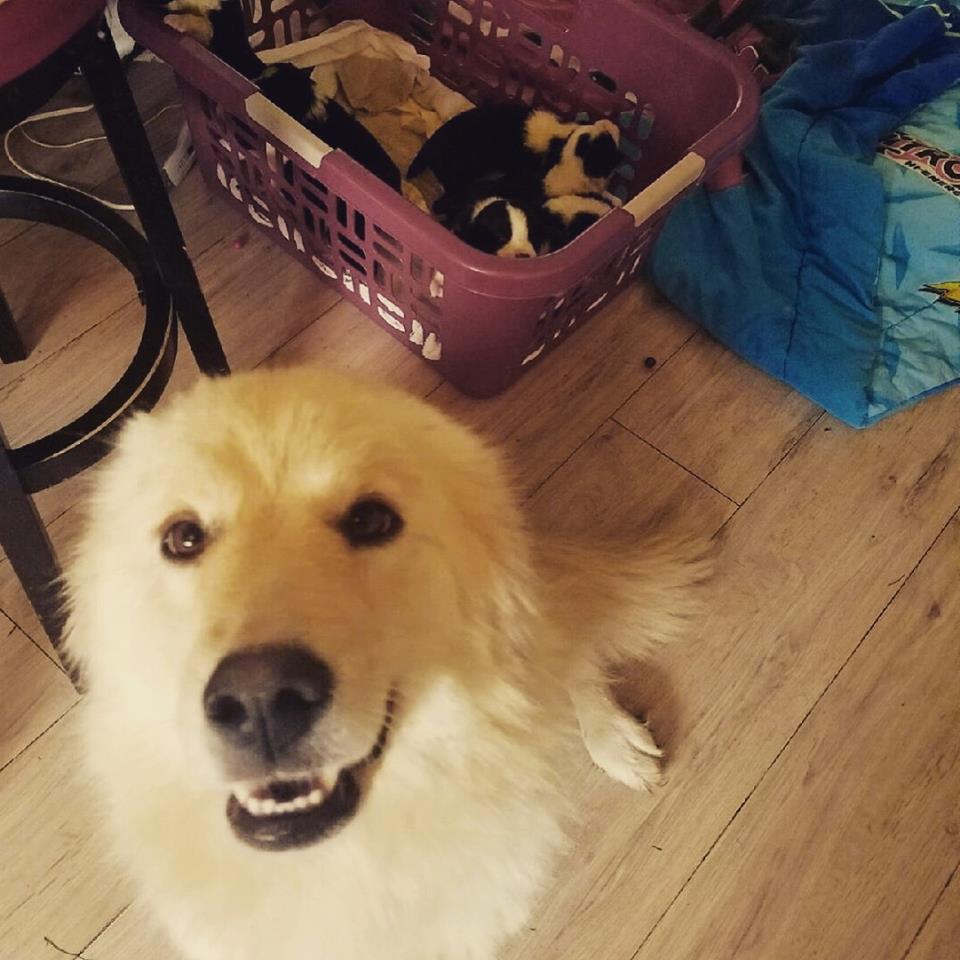 Daisy cared for the puppies for a few weeks until they were all weaned. Then, Jessica returned most of the puppies to their owner. But they decided to keep one: the runt of the litter, who they named Benji. Jessica gave the little puppy to her grandparents. 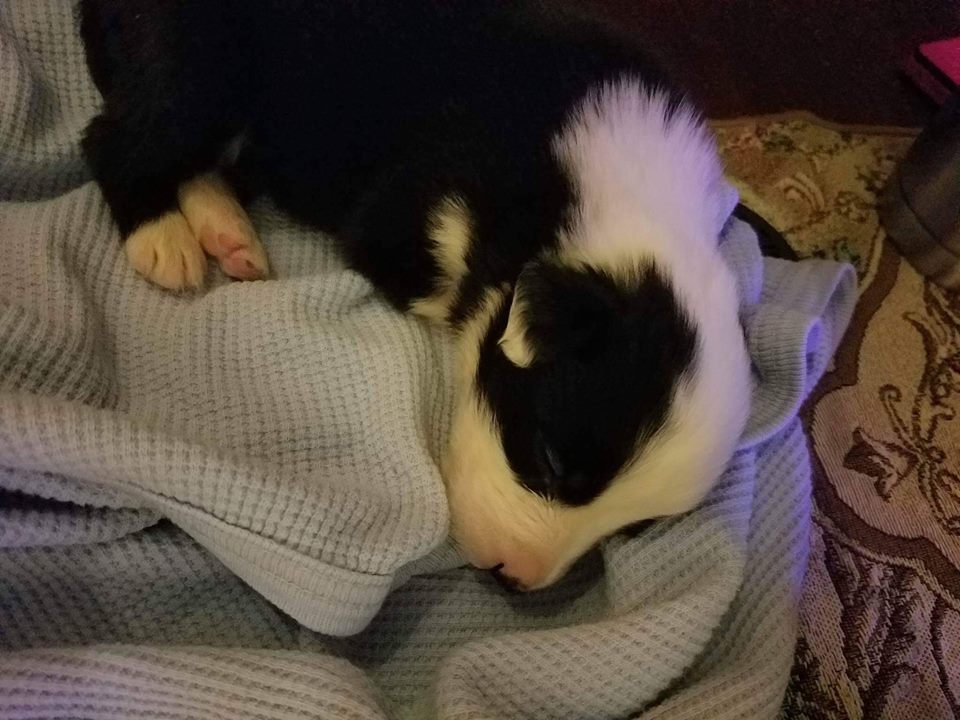 “Without a doubt, these foster pups have helped her. We have our Daisy dog back.”

Daisy suffered a terrible loss, but through a litter of foster puppies, she was able to find her purpose again. If you want to learn more about Daisy and her foster puppies, check out the video below.