Back on August 21, during a torrential rainstorm, Kansas City, MO-resident Paige Locke was in a serious car collision in which her car rolled over. Locke, luckily was not injured, but her beloved dog, MJ, was somehow thrown from the vehicle. 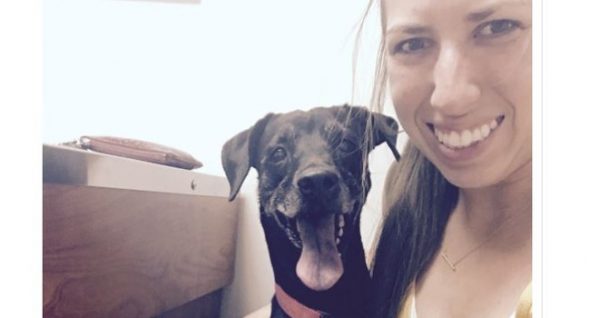 “I hopped out, through my back windshield. I was running around the road looking for her, yelling her name, couldn’t see her anywhere. Granted, it was pouring rain. It was kind of hard to see anything,” Locke told FOX 4 Kansas City through tears in the wake of the crash.

For the two weeks that followed, Locke searched high and low, contacting the proper agencies and posting flyers — but with no luck.

But Tuesday afternoon, a disembarking bus passenger heard whimpering and found MJ in a box beneath an overpass. The woman said she recognized the dog from one of Locke’s posters. 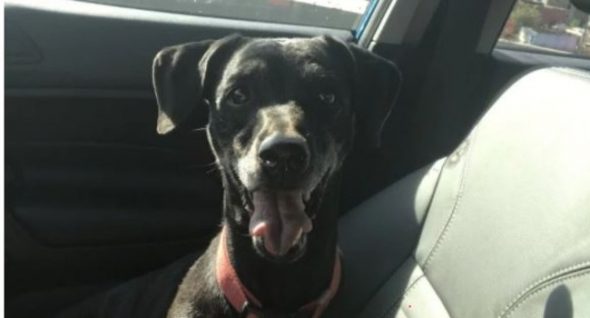 Locke told reporters that MJ had two fractured paws — she may never run quite the same way again — but MJ, at the least, doesn’t seem too terribly concerned. They are just very happy to be back together again