When a small veterinary clinic got a phone call about a dog that was shot in the head, it seemed like the dog would meet an obvious demise, but Sarge is not your average dog. 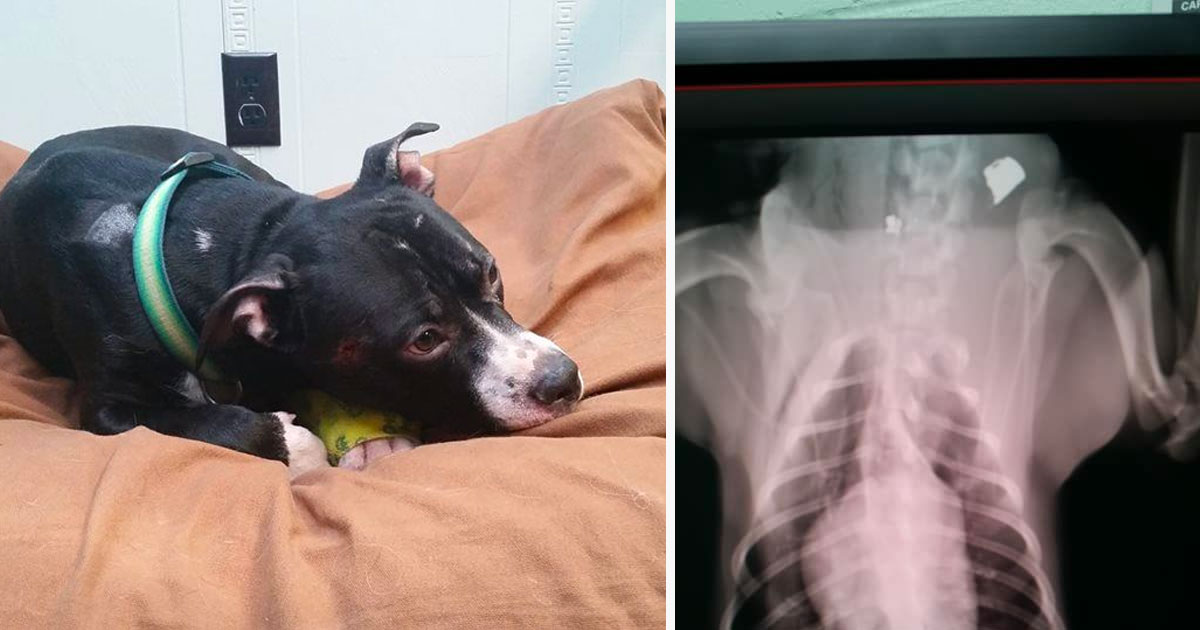 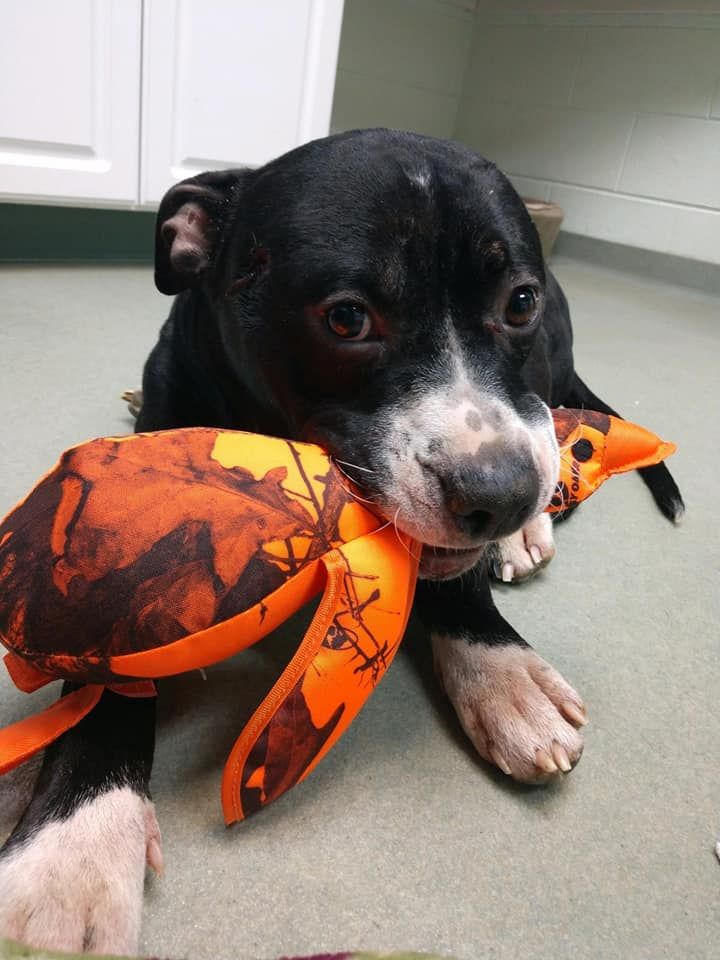 The black and white Sarge was found with a broken leg and a shot in the head on January 11th by a man who thought he saw a dead dog on the road. He quickly realized that the dog was still alive and called the police. His enthusiasm, even in the midst of pain, was the first thing the man and the police officers that took him to the shelter noticed about him.

“He just keeps wagging his tail like crazy,” a deputy explained to the Northwood Animal Shelter.

Sarah Erickson, who manages Northwood Animal Shelter, further explained- “From the minute the police picked him up, he was kissing their faces, wagging his tail, even though he must have been in excruciating pain.” She continued to say, “this dog is the most fantastic patient of them all. (Helping Sarge) drew our whole community together, but it’s had a huge ripple effect. It’s spread beyond us.” 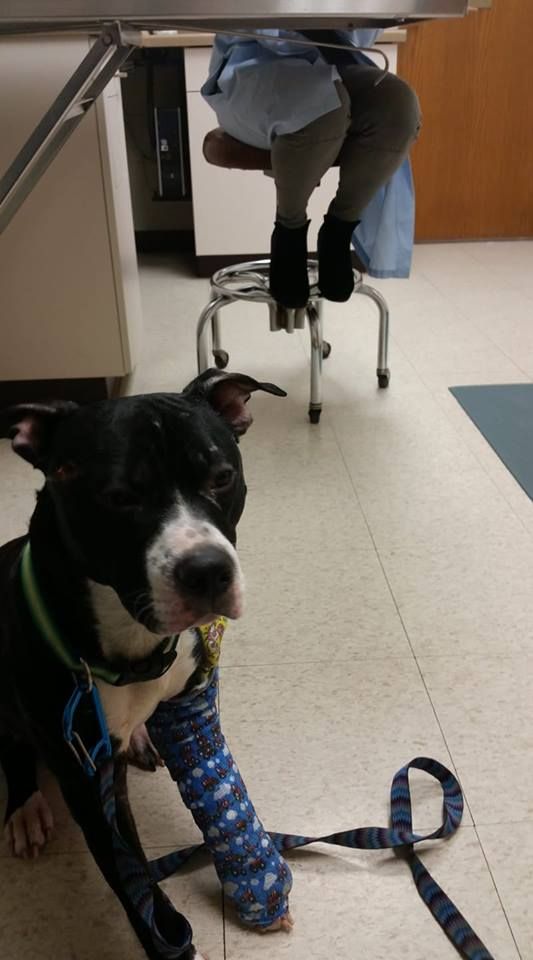 The police still have no leads on who injured Sarge, but believe that the 40-pound dog was thrown out around midnight, and would have survived through the near-freezing night time. They also believe that he walked to the road at some point to try to get attention and laid there until the man pulled over.

“It’s just a miracle that he survived that night,” Erickson said.

Once he got into the hospital, they quickly had to deal with his hypothermia. He was luckily able to save all of his feet from frostbite and in an even bigger miracle, he was soon able to walk and mobilize with his cast. 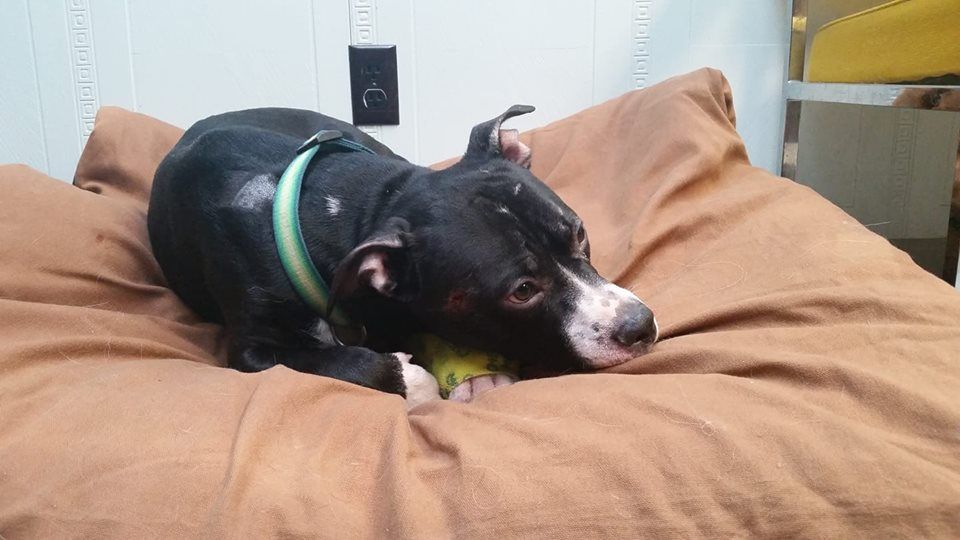 He still needs to go through some surgery and he’ll need some extensive time to recuperate. He’ll need to get a plate and some screws input into his elbow and there’s the issue with his bullet- for now the bullet is slated to stay in his body as it’s made its way down the spine. For now, they’re focusing on lowering the swelling in that area.

While he’s still got a long road ahead, the adorable puppy has quickly capture the hearts of all of the veterinary students and doctors that have watched him recover.

“He’s doing great,” said Erickson finally concluded. “The students and doctors there seem to have fallen in love with him.” 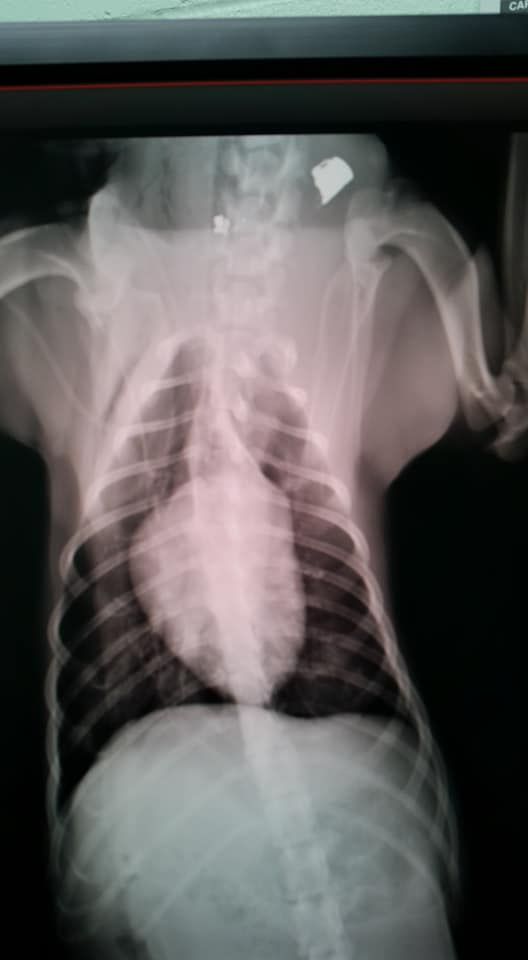