The fight against the consumption of dog meat has been making headway in countries like Taiwan and China, but the use of dog meat for food is still legal in several other countries (including the U.S.!). Thankfully, activists aren’t giving up, and even the smallest victories are cause for celebration.

Humane Society International recently sprung 149 dogs from a dog meat farm in rural South Korea, and the pups are on their way to the U.S. to find homes where they can live the lives of beloved pets – not livestock. Fifteen puppies found on the farm are still too small to travel, so they and their mother are being fostered locally before they can make the trip. 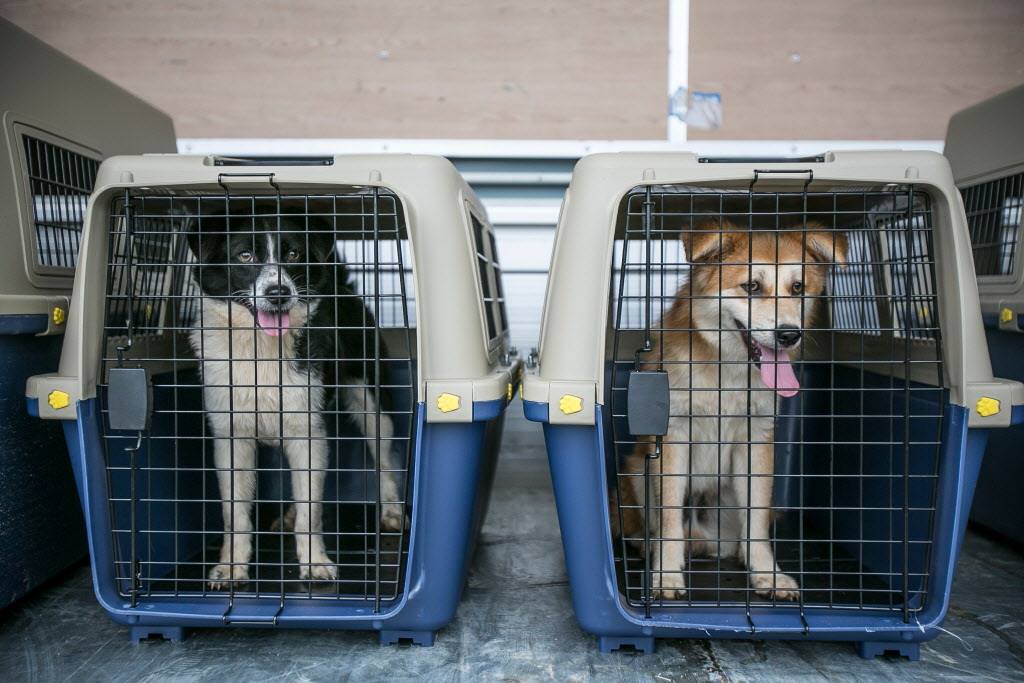 This rescue came just in time for these dogs. Native South Koreans are currently celebrating Sambok, a festival that consists of three different days (each called Boknal) throughout the summer from mid-July through mid-August. The festivities include the traditional consumption of a spicy soup called Bosintang, which is made with dog meat. 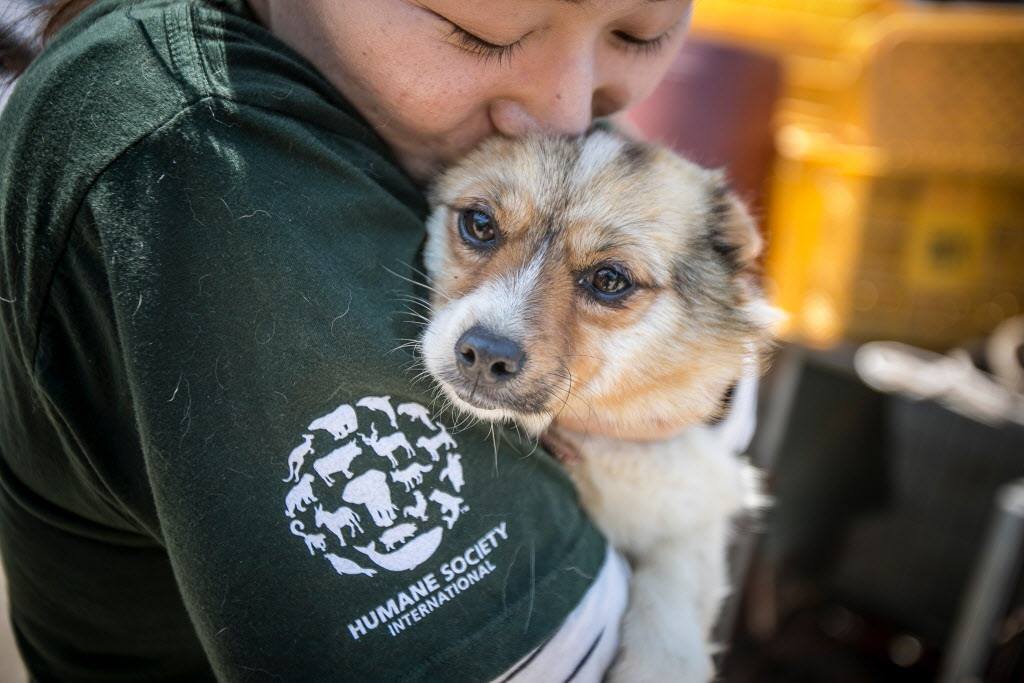 The Humane Society International reports that this is the ninth dog meat farm they’ve managed to close permanently since 2014, saving almost 1,000 lives in the process. The dogs on these farms are often kept in nightmarish conditions before meeting the butcher. 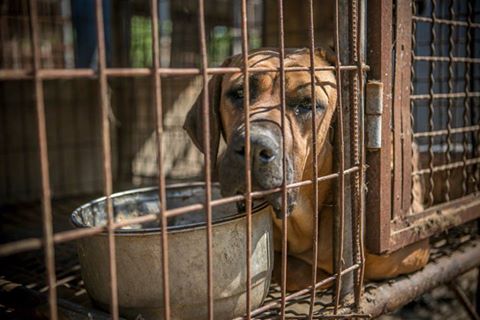 HSI has been helping dog farmers who have grown tired of farming dogs make what would otherwise be a difficult change. In the past they’ve helped former dog farmers construct business plans and plant crops. The owner of this farm is considering raising crops as well, and will receive support from the HSI, should he do so. 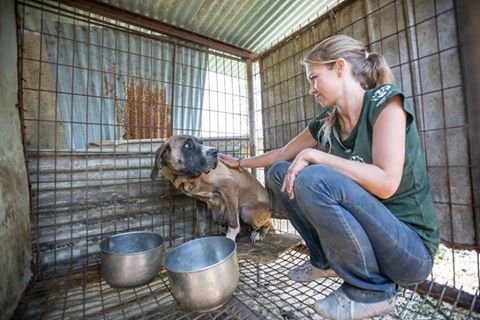 The dogs will be arriving at the Humane Society of Indianapolis to be evaluated by veterinarians, receive care, and eventually be adopted. Fosters and forever homes will be needed and are always appreciated. If you’d be willing to take in a new friend, keep an eye on IndyHumane.org’s Adoption Page, where the dogs will be posted as it is determined that they are ready for homes. 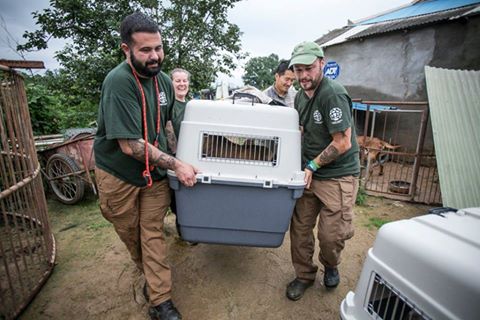 The fight against the dog meat trade is still going on, and although the big victories seem few and far between, every life saved is a win.