Nubbins is my special needs rescue dog. She was born with two nubs where her front legs should have been, hence the name “Nubbins”. Although she has two back legs, one of them has no knee socket and is a mass of muscle. She was dumped at a California high kill shelter when she was 6-months-old and six pounds. She was rescued by a local rescue group, from whom I adopted her. 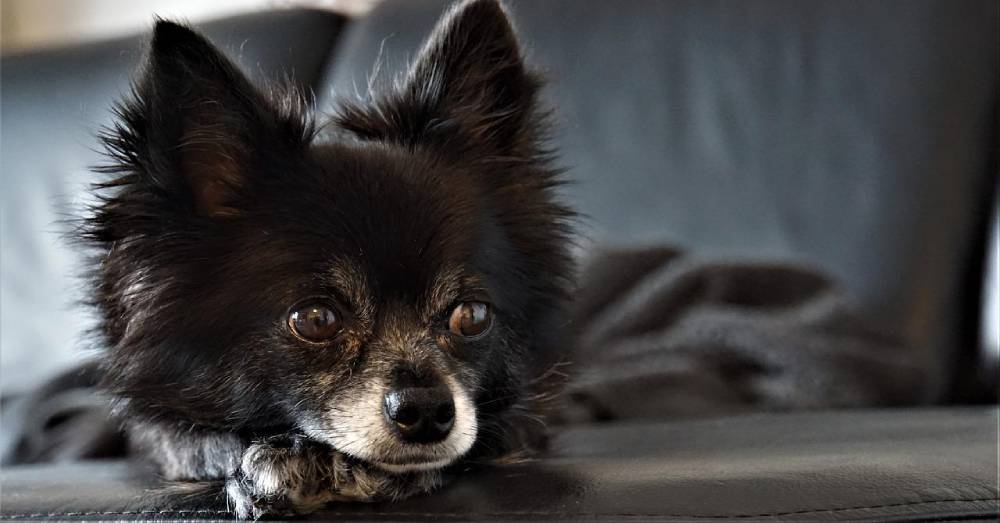 The vet thought she would never be able to have more than 20% use of the second back leg and would only be mobile using her special quad wheelchair. I started doing water therapy with her, and then home therapy. Soon, she began standing straight up on her two back legs. After that, she began to hop to get around the house. These were not things she was supposed to be able to do, but she does them daily with a smile on her face and joy in her heart.

She has come so far in such a short period of time. She stands on legs that were not supposed to support her, and she hops across the house with careless abandon and joy. Nubbins gives a daily testimony to the work of animal rescue and the power of love and faith. 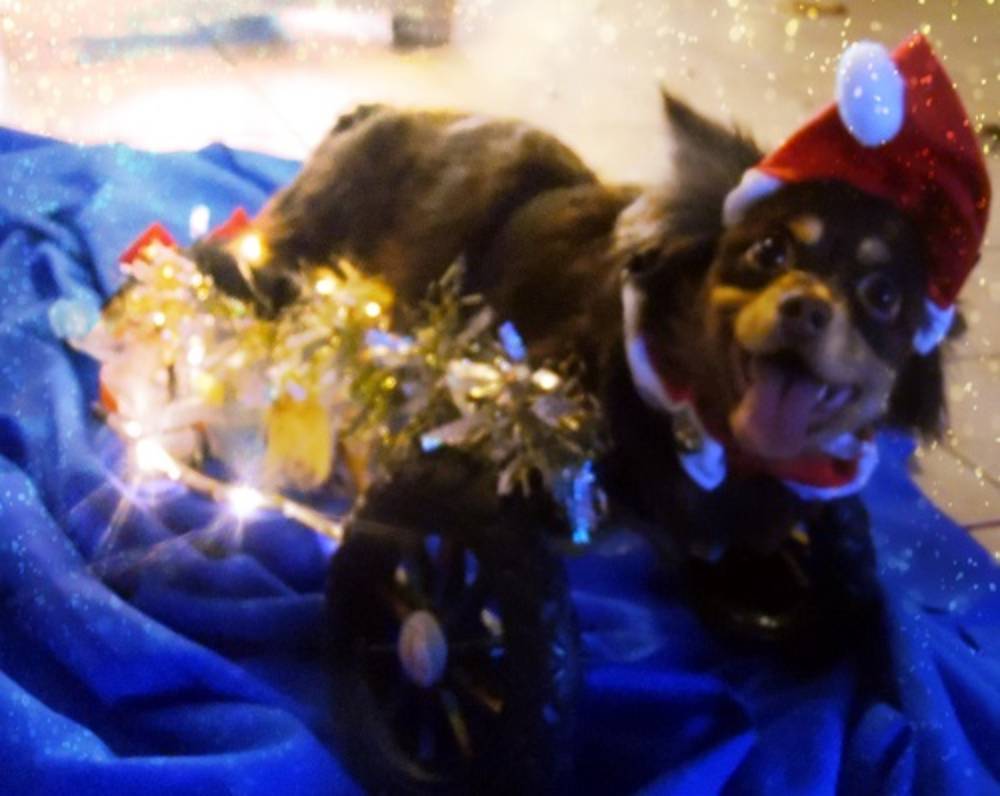 Nubbins knows no sadness for being born different and loves no less for the pain she experienced before she was rescued. Instead, she lives everyday with the knowledge that she is special, not because of her differences, but because she does not realize that although she thinks of herself as a super hero, others saw her has disposable and left her at a shelter.