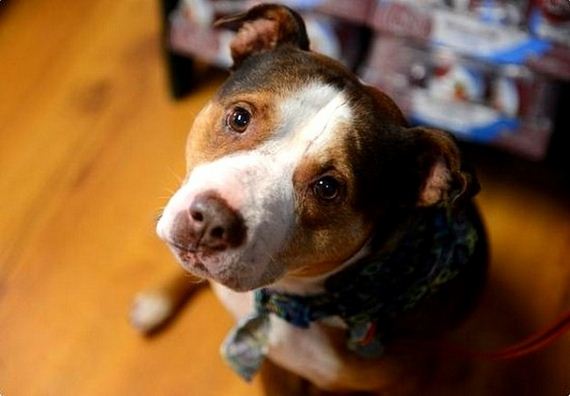 Before 78-year-old Frederick G. Steilen died, he made sure his West Lawn, Pennsylvania neighbor would take care of his dog if anything happened.  She has kept her word, but because her small dogs don’t get along with him, Spikey is in need of a new home.

Tammy Katzin met Steilen a couple of years ago when she was working in Sinking Spring, the town where he lived.  She would see him walking his pit bull mix every day, and the two struck up a friendship.

“The two were always together,” she told the Reading Eagle. “He was a remarkable man. Anyone who walked on Penn Avenue in Sinking Spring was familiar with Fred and Spikey.

“I really liked him.  He was so friendly. He changed me for the better. He was very positive. He planted a beautiful flower bed outside of his apartment.” 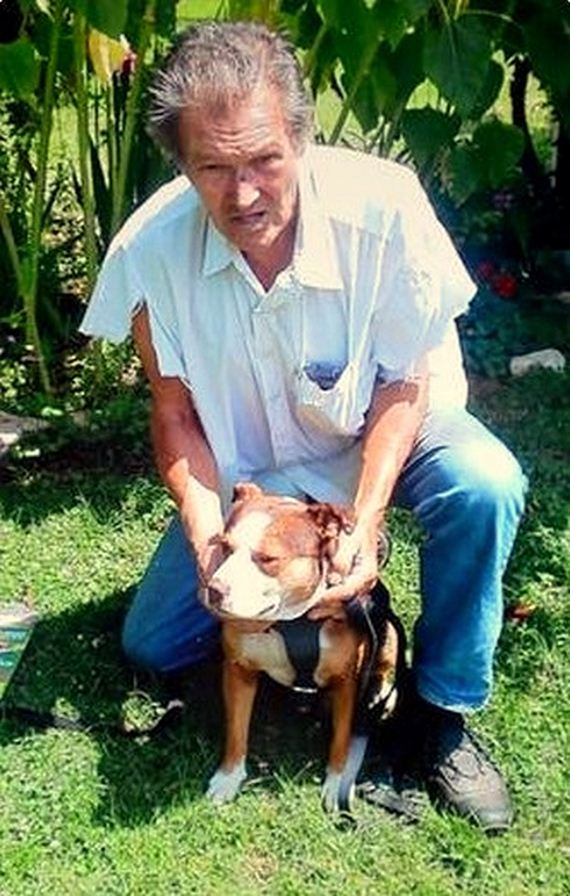 They worked out a system where Steilen would leave his window shade open so Katzin would know if he was ill.

“He told me that if anything happened to him, he wanted me to care for the dog,” she said. “I went by his house and saw his shade was open on Jan 7.”

When she looked inside, Katzin could see that Steilen was dead.  Six-year-old Spikey was by his side.

“I kept my promise that Spikey would be cared for if anything ever happened to my friend,” she said. 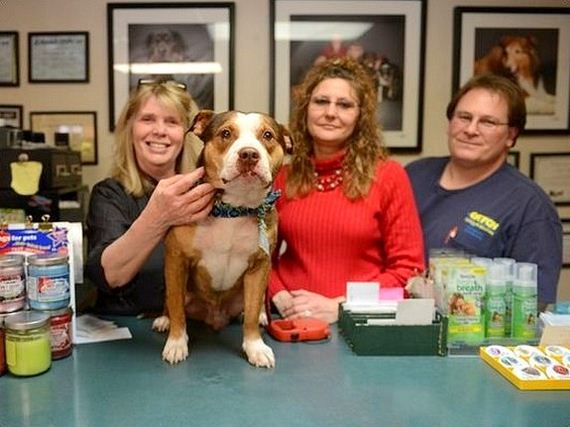 She brought him to be groomed at Tails A’ Waggin, who have been bathing Spikey and clipping his claws for free.

Unfortunately, Spikey needs more help than either woman can provide. Though Katzin and her husband Scott, who likes taking Spikey with him on tow jobs, would love to keep him, their two Shih Tzus do not like their new brother. The orphan dog has had to be kept in a separate room from them, and the Katzins know there has to be a better home out there for him.