For most people, pets are family – unfortunately, in the eyes of the court or employers, they are typically viewed as nothing more than property. A ground-breaking ruling has been made for an Italian woman who sought legal assistance after her employer denied her request for paid time off to care for her ailing, senior dog, who needed surgery, reported BBC News. 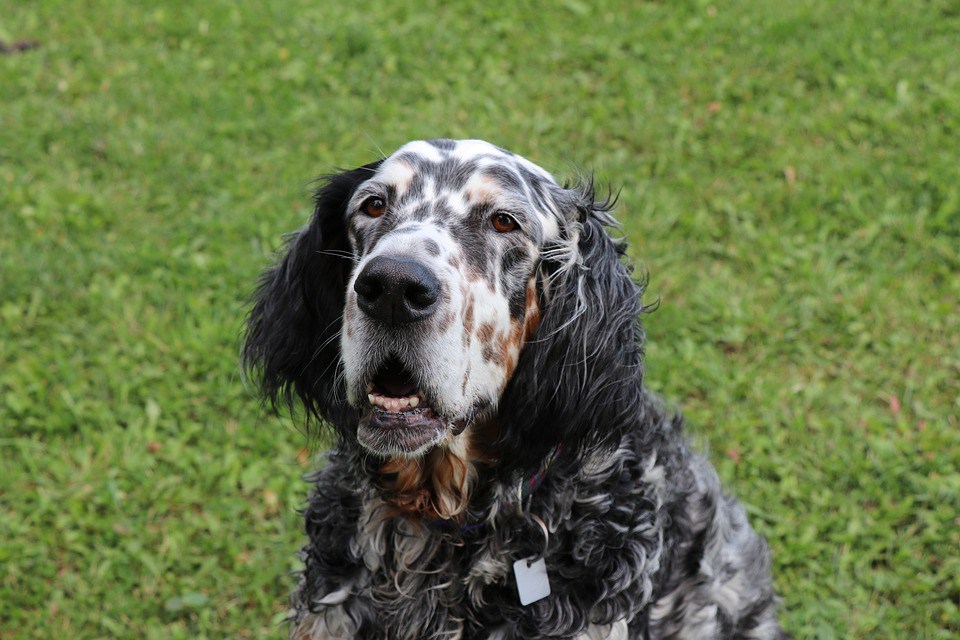 The woman, known only as “Anna,” had asked for two days of paid leave from her employer,  La Sapienza University.  As reported by CNN, the University denied Anna’s request for sick pay, so she appealed, with the help of lawyers from Italy’s Anti-Vivisection League.

The University reconsidered Anna’s request after her lawyers pointed out that under Italian law, people who “abandon an animal to ‘grave suffering’” can be fined or jailed.

Gianluca Felicetti, chairman of the Anti-Vivisection League, commented on the ground-breaking case, “Now, with the necessary veterinary and veterinary certification, those who will be in the same situation can mention this important precedent.”