Grizzy and Luke had been best friends for the longest time and would do everything together. But one day, the 160-pound dog became lame. At first they thought the dog was having muscle problems, but it was much worse than they thought. Grizzy came back from the vet diagnosed with wobblers disease. 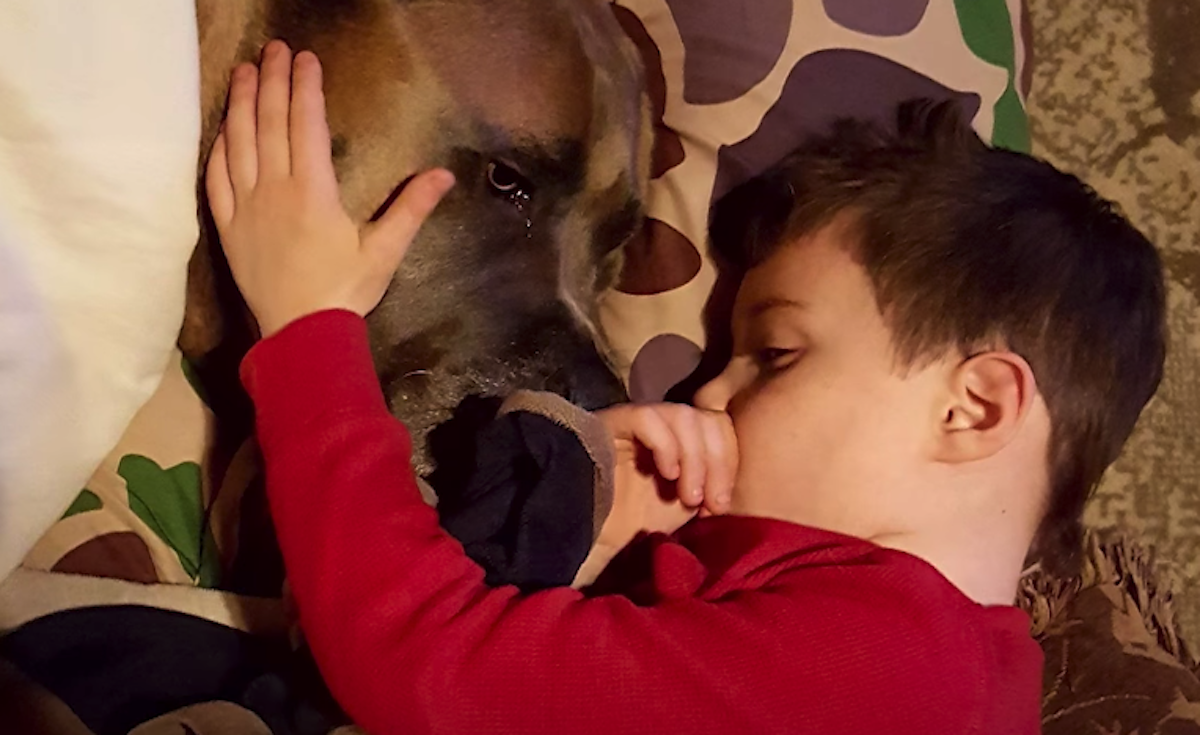 The family took a chance and went through with surgery. The vet said Grizzy would walk out of there, but instead he came out on a gurney. This is where his journey to walk again would begin. His family started from square one trying everything and doing their best to help. They were told if he didn’t walk after four months, he’d never walk again. And it had been four months. 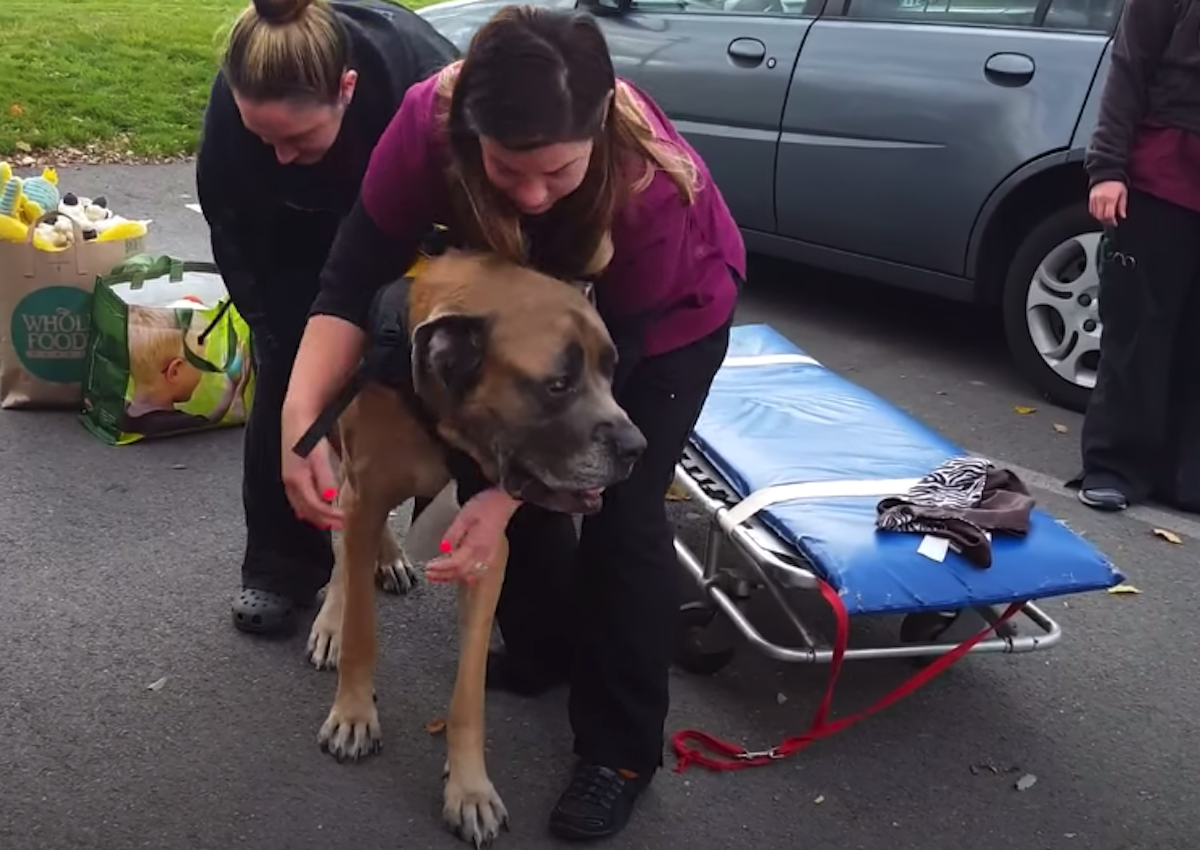 But Grizzy wasn’t ready to give up and neither was his family. They found a place that could help, but the dog would have to stay with them for a while. It was worth a shot. Grizzy had something to fight for, and he wouldn’t quit until the day he could walk up to his favorite boy once again. 🙂