We had found a dog, and in searching the newspapers for someone looking for her, my daughter came across an ad on Craigslist for a 7-month-old lab/border mix. He was in danger from a neighbor’s aggressive dog trying to get through the fence to hurt him. We’d lost our 11-year-old lab mix, Harley, to liver failure about a year and a half before. We cried nearly every day since Harley’s passing but were hesitant to get another dog too soon, trying to avoid imposing some high expectations on a new addition. 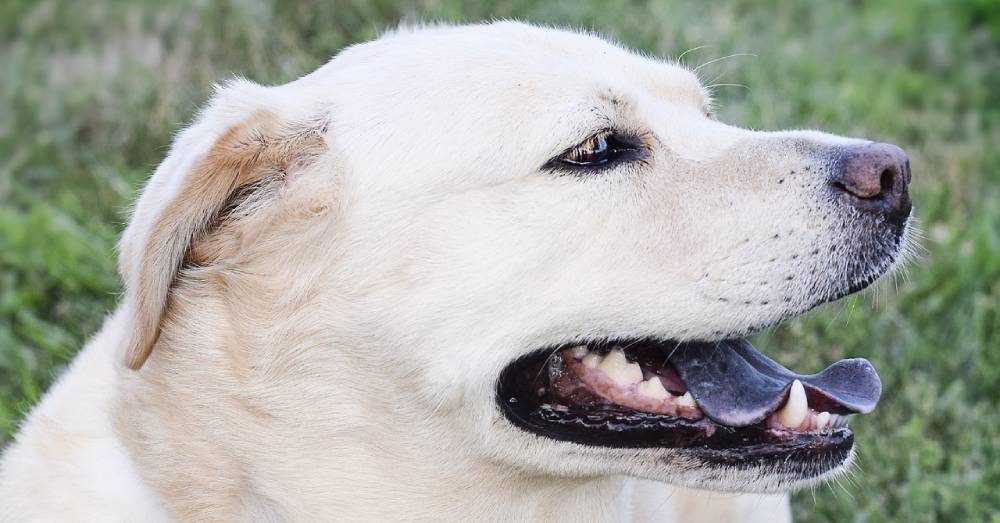 We felt it was finally time, and decided to meet the owners. The puppy was so frightened, we had to leave and get McDonald’s plain hamburgers just to lure him close enough to get acquainted. We’re sure the family thought we would never return. We knew we couldn’t leave him with how excruciatingly scared he was of everything. He wouldn’t do well in the pound, and that was his next destination, according to his current family.

At 7 months he had no shots, he didn’t know his name, he didn’t know how to fetch or play, he was afraid of everything, his tail had been broken at some point, and he had never been around other dogs (that weren’t trying to kill him through a fence), cats, or even humans, except for their immediate family. My daughter named him Memphis, and he has grown to be one of the happiest, goofiest and most lovable dogs! 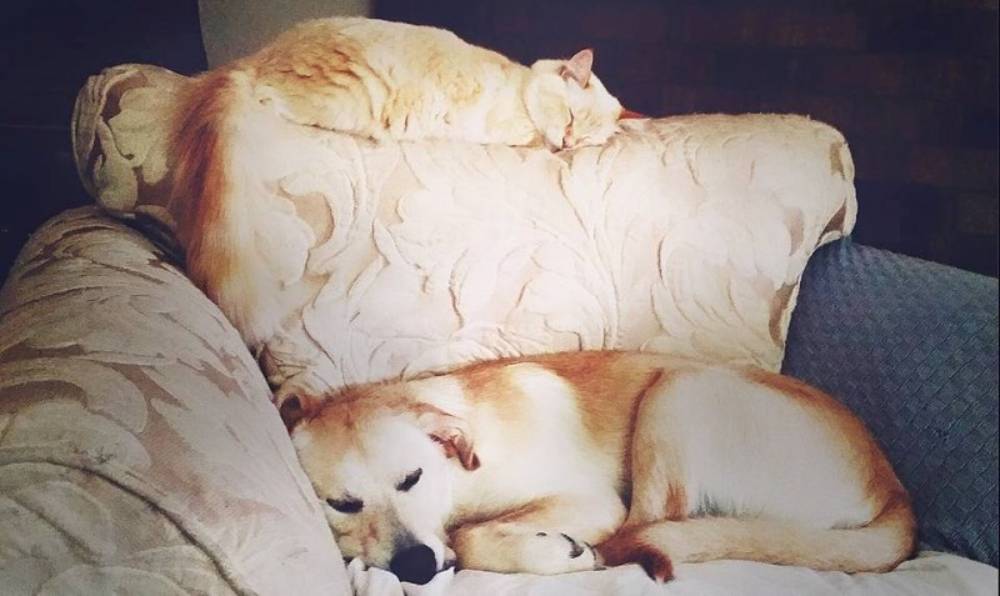 He got all his shots, he knows how to play now, he adores my daughter’s Aussie/Healer mix, and is fascinated with our three cats and everything they do. Memphis now knows what it’s like to be spoiled and loved – like every dog should be! You’re home at last, sweet boy!