We’ve always encouraged people to adopt the homeless dogs at the shelters instead of buying from pet shops or from breeders. Some of the puppies sold at the pet shops are from puppy mills and from greedy breeders who are just selling pups for the money. They don’t care about the dogs’ well-being. Dogs from these greedy breeders are not cared for, and are placed in small and filthy cages. Some of the pups even come out as malnourished and deformed. And most breeders would toss the runts and deformed puppies to the trash.

However, just recently, a breeder was discovered to have been breeding deformed dogs litter after litter. 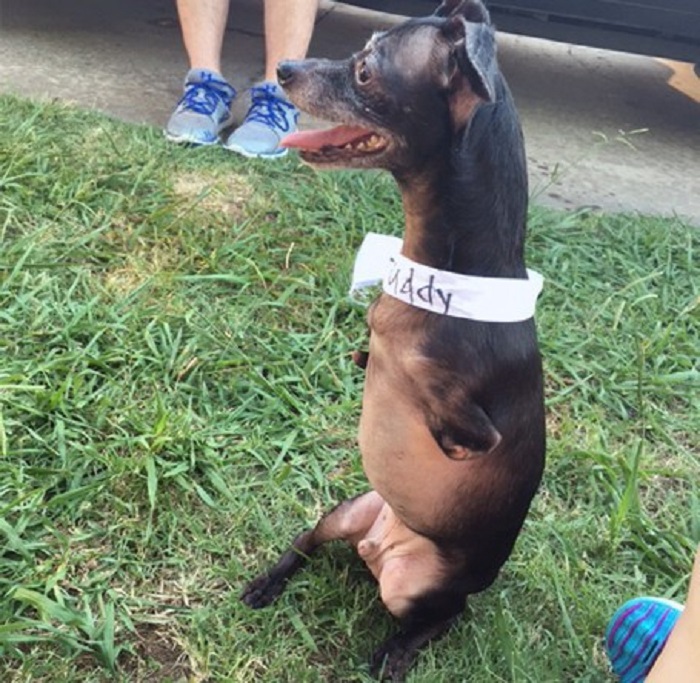 Jane told The Dodo, “I messaged and said that I was worried about people getting them for novelty, so I asked her to surrender them.” But later on, she found out that the woman selling the puppies was a breeder, and that the puppies come from separate litters. She also found out that other rescuers have been trying to deal with this breeder for years. They have taken and saved dogs from her which had the same condition. It became clear that this woman knew that breeding the dogs would cause this defect, and yet she has repeatedly bred these dogs.

It is definitely a strange case for Jane. Most breeders would prefer their puppies without deformities. However this specific breeder has bred deformed puppies in full knowledge that they would look that way. Jane added, “I don’t like when people breed dogs, but if this happened just once, I’d have an easier time understanding it. But to breed litter after litter after litter with deformities? I think that’s cruel.” 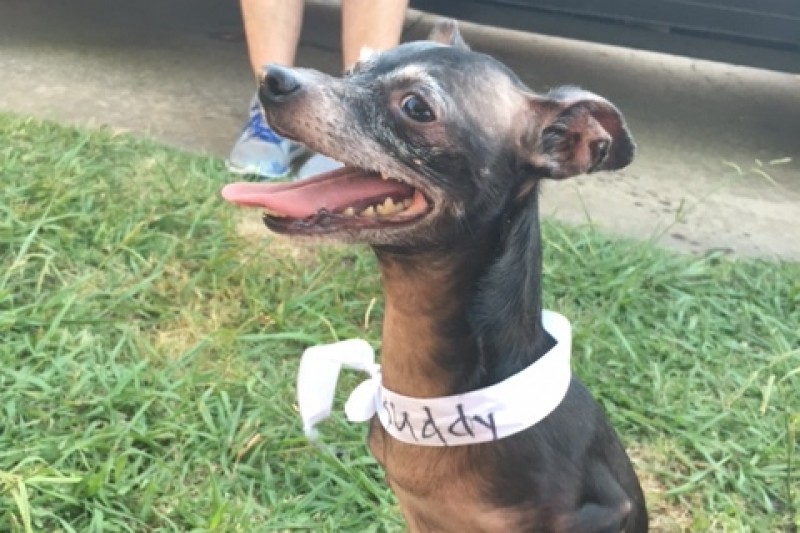 There are no details as to how many dogs she has bred with this kind of deformity, or whether she’s breeding the dogs with the intention of selling them like that. The breeder is going through tough times so she could no longer care for the dogs. The dogs are now under the care of The Bella Foundation and Safe Haven Animal Rescue. They are going to pair the dogs to foster families. They are also raising funds to get wheelchairs for these dogs so they could move around easier.