We’ve heard of stories about dog owners dumping their dogs at the shelter because of some petty and ridiculous reasons. There was that one dog who was dumped because he was too old and no one had time for him; and there was that dog whose family wanted to put him down because he was shedding to much. And there’s also that dog who was dumped at the shelter by his owner because they couldn’t contain him and he always manages to escape.

With all those ridiculous reasons, this one has got to be the most absurd of them all: this dog was dumped because she was too sweet. 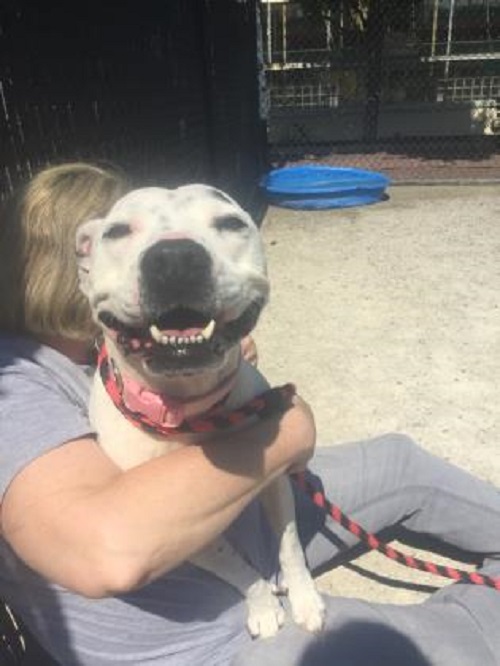 In fact, It was her sweetness and affectionate nature that caused her first owner to return her to the shelter after about two weeks.

Deanne Schmidt, the adoptions coordinator of the Pennsylvania SPCA said “Her adopter said that she was too sweet, wanted to cuddle, be nearby, and was too friendly and affectionate. When it was time to go to bed, she wanted to come upstairs with him, but he wanted her to stay downstairs and guard the house instead.” 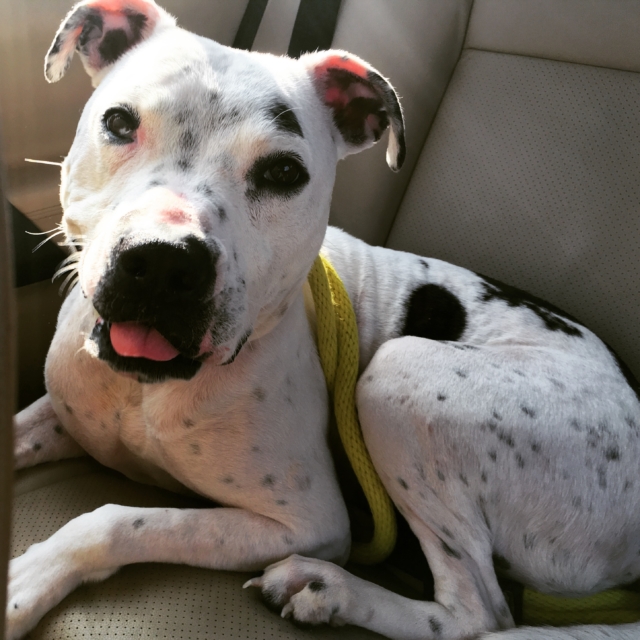 At that time, Spot was still young and she was in a high-volume shelter. Thankfully, the Pennsylvania SPCA got her out of there and into their no-kill shelter. That way, she would be safe from euthanization.

Spot found another home after she was returned, but then she was brought back to the shelter again. And that happened twice, both of which her owners fell into tough times. And after that, she found another family, but she was returned yet again. This time it was because they were overwhelmed by her medical issues. 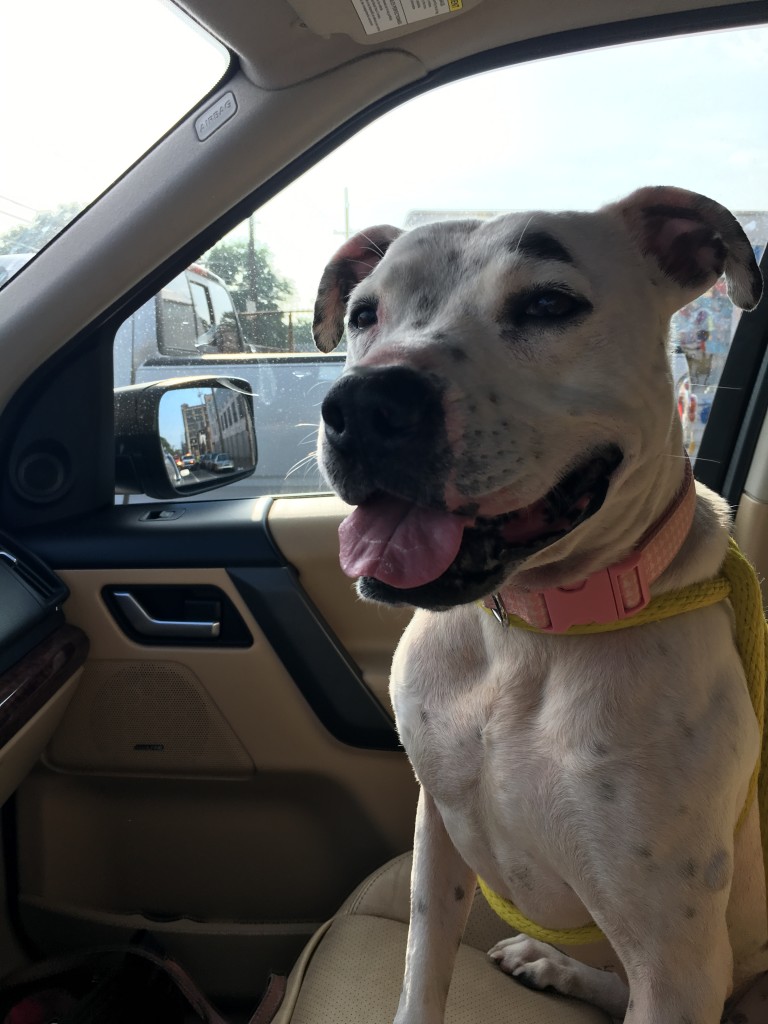 So you can just imagine the rejection that Spot felt. She didn’t do anything wrong. She was loving, friendly, and sweet. But despite that, she couldn’t find a forever home.

We want to help Spot find the forever home she’s long been looking for. She can be adopted out-of-state, however, interested adopters must go to the shelter and meet her in person.

If you are interested in adopting Spot, you can find her adoption listing at Petango by clicking THIS LINK.

You can also read more of the details of Spot’s story at BarkPost.