Our pets are a part of our family and there isn’t anything that we wouldn’t do for them same as any human member of our household. That is precisely why one man ran several miles in order to reunite with the beloved family dog, Minnie.

The adorable little dachshund experienced quite the ordeal following a horrific dog-napping but is thankfully back home with the family who loves her so much.

Minnie had been out on a walk with her owner, 50-year-old Joanna Fox, when the incident occurred. 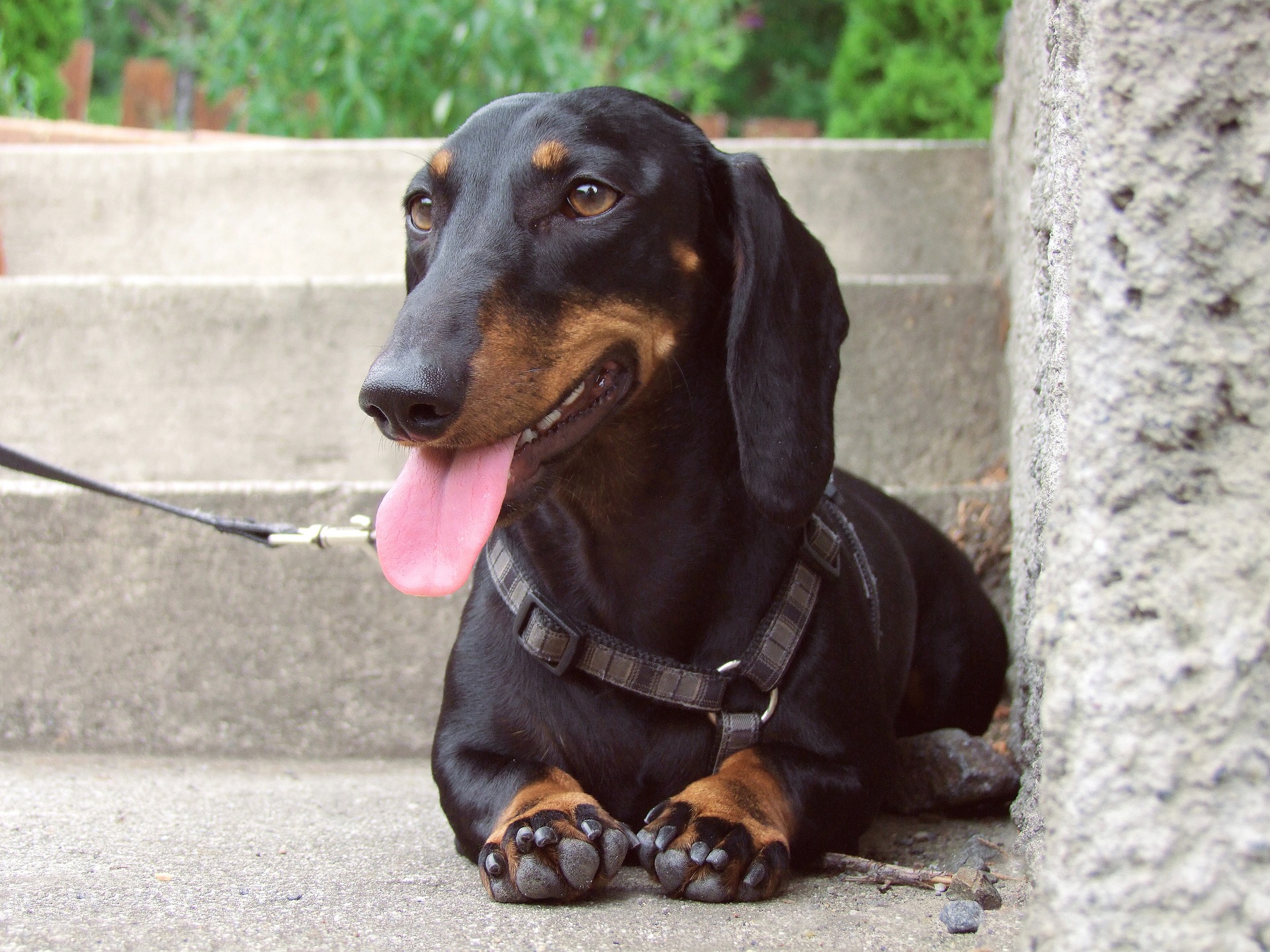 The two were enjoying a “really peaceful” stroll in the evening when Joanna was suddenly pushed to the ground by two men just outside a gas station. The older woman was held down by one of the men, who threatened her with a fist to her face, while the other man snatched her precious Minnie.

According to the BBC, it was a very rough attack as the little dachshund was “shouting in pain.”

The two crooks got away, and it was uncertain if the Fox family would ever see Minnie again. However, the family eventually received a call from their vet who told them that a couple had found Minnie by herself on the street, and they brought her into the clinic. 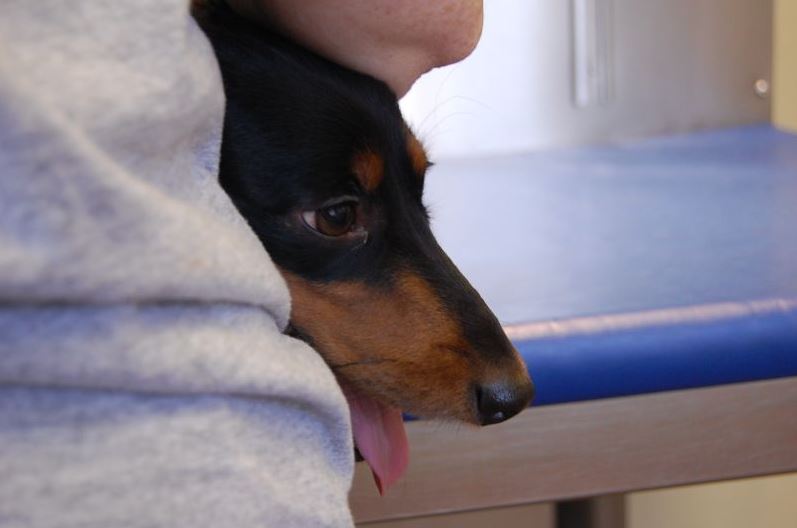 Elated, 22-year-old James Fox, immediately set off to the vet’s office to go pick up Minnie.

However, his drive was delayed when he encountered bad traffic. Waiting for the traffic to get better, James quickly noticed that he had another problem. His gas tank was nearly empty. Afraid he wouldn’t manage to make it to the vet clinic, he decided to abandon his car and go retrieve Minnie on foot.

As he explained to BBC, “There was that much traffic I thought it was quicker to run. I asked a few people where it was and sprinted towards the vets. I wasn’t thinking – I had three miles [of fuel] left in my tank too and did not want to risk it.”

His run was definitely well worth it since Minnie was beyond excited to see him arrive at the clinic. The little canine was very happy and she immediately jumped into his arms, relieved to be back with her family, and the Fox family were beyond grateful to have her home as well. 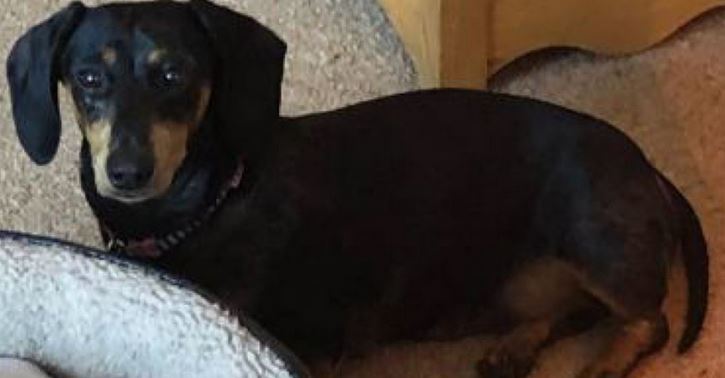 Fortunately, Minnie only suffered minor scratches on her nose and she’s recovering well. But more than anything, the Fox family is just thankful to have her home.

As for the two men that stole her in the first place, the Derbyshire Police are still looking for them. They posted on Facebook asking for help identifying the two suspects, who are described as being in their 30s, “with one of the men being white, of a stocky build and with short fair hair.” 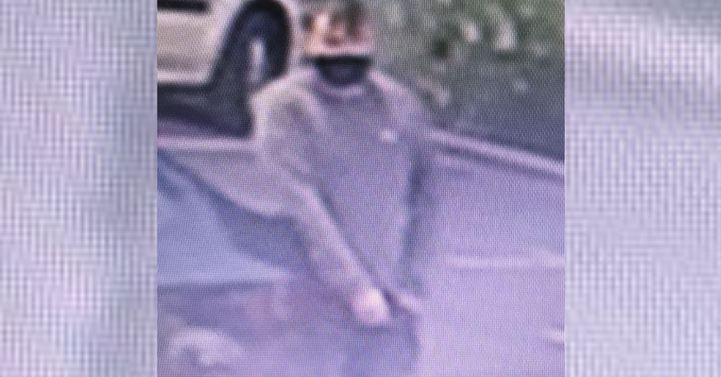 The police stated that the two men initially drove off with Minnie in a black Ford Mondeo which had a registration beginning with YG60.

They were driving along Moira Road in the direction of Albert Village. Hopefully they’re caught and have to answer for their crime.