The Hawman family from Saskatchewan is celebrating this holiday season for more than just your usual reasons.  Their dog, Rex saved their grandmother from a house fire that broke out on Christmas Eve.

Noreen Lucas had been asleep in her bed when the fire broke out.  She had been sick with pneumonia, and didn’t awaken right away.  Thankfully, Rex was nearby and got her out of bed.

“I was so comatose so when Rex woke me up, dragging me, I knew there was something wrong,” Lucas said. 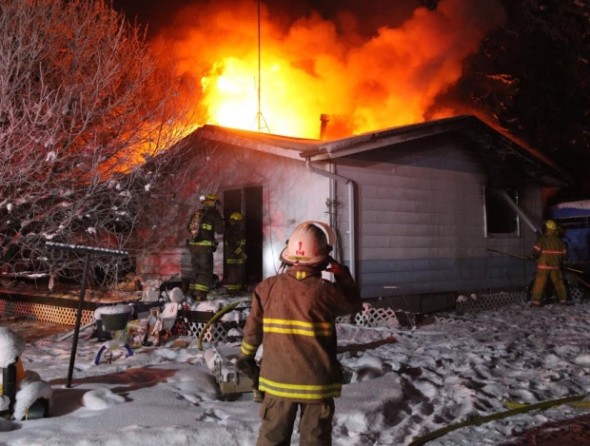 When the dog pulled her into the hallway, she could see that the walls were engulfed in flames.  The house was becoming a massive inferno very quickly.  After taking a minute to realize what was going on, she got herself up off the floor and went to help the rest of the animal family members that were also in the house.

Lucas and Rex managed to get everyone out of the burning house alive, and uninjured.  There was another dog, and two cats in the home as well at the time.

The community has also come to the family’s rescue.  They put together donations, food and other things to help them in their time of need.  The family is very grateful for the help, but are really just glad no one was injured or worse. 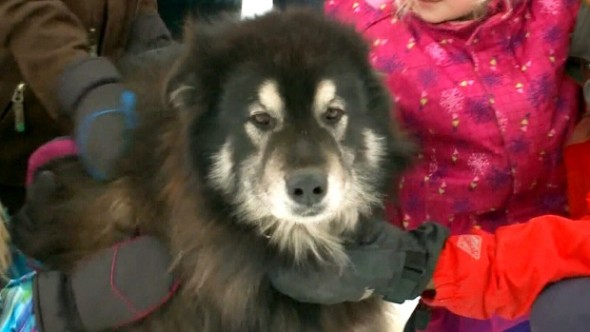