Meet Diamond, the smart doggie from Iceland who has just become a hero after saving an unconscious bird 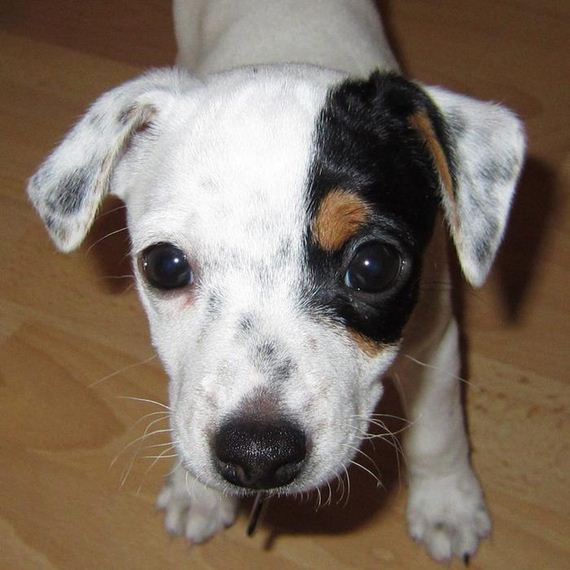 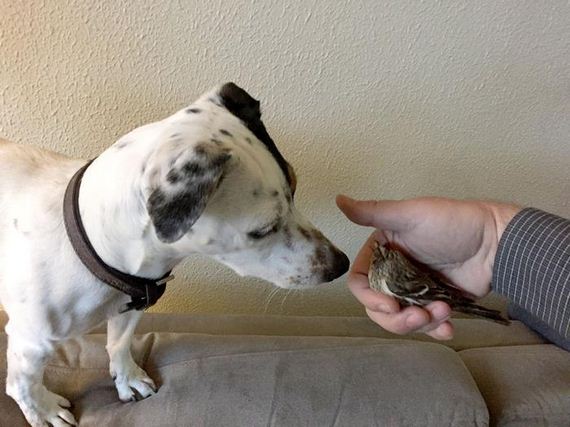 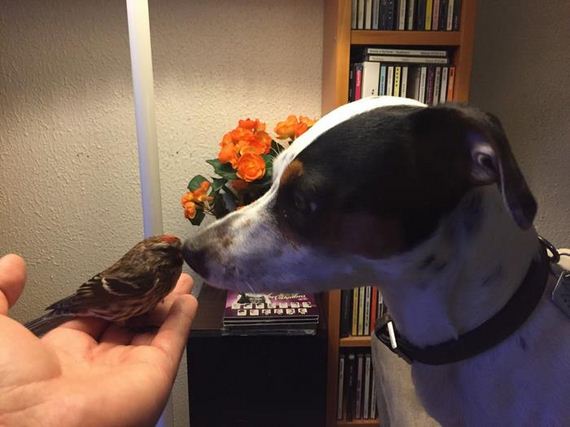 “[I] thought the bird was dead, so I called Diamond inside.” But the bird started to move his wings…

“I gave him some water and some birdseed I had. After an hour or so, I was going to set him free…” 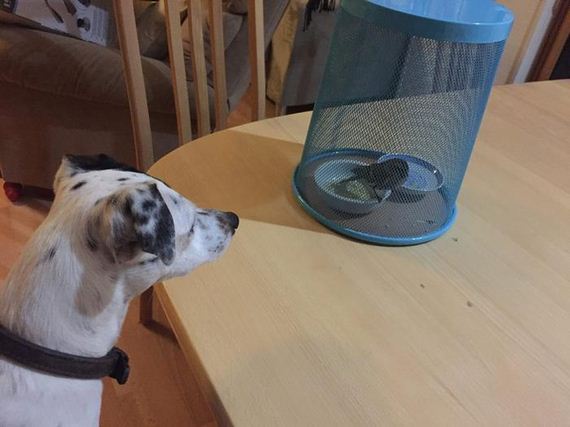 “Then he flew a big circle in my living room and landed back … right on top of Diamond’s head!” 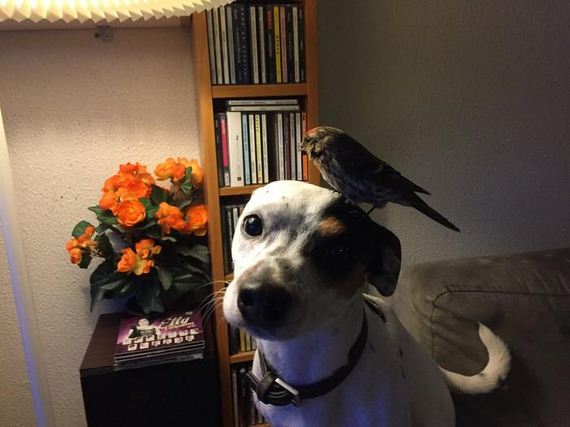 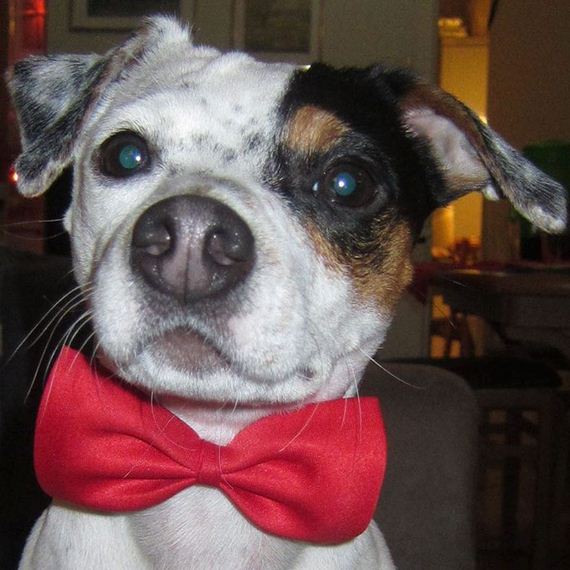