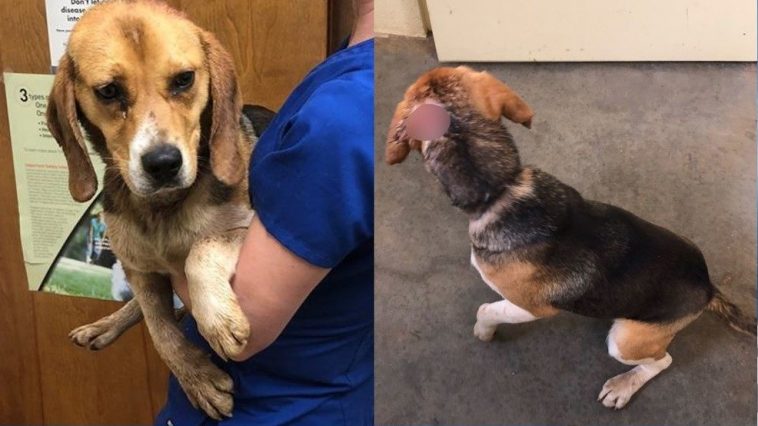 A Beagle is lucky to be alive after he was shot, tied up in a trash bag and dumped in the middle of Tennessee. Fortunately for the dog, a resident out walking found him and notified Winchester Police Department.

Officer James Wrisner responded to the call and noticed blood coming from the back of his head. 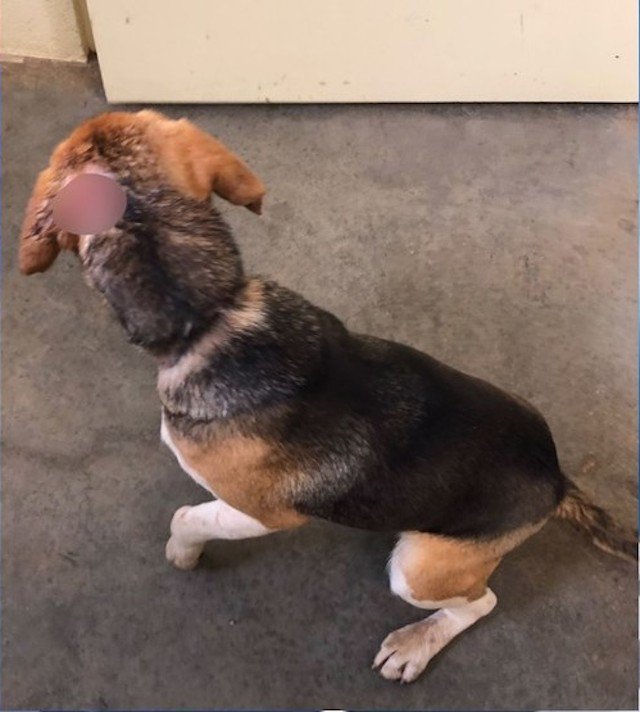 He carried the dog, now named Magnum, to Town & Country Veterinary Hospital for medical treatment and later transported to the local animal shelter Animal Harbor. Police say no one heard shots or saw anyone throw out a trash bag, but the investigation is ongoing.

Magnum managed to survive his injuries and Wrisner was so taken with the dog that he’s agreed to adopt Magnum when he recovers from his injuries. 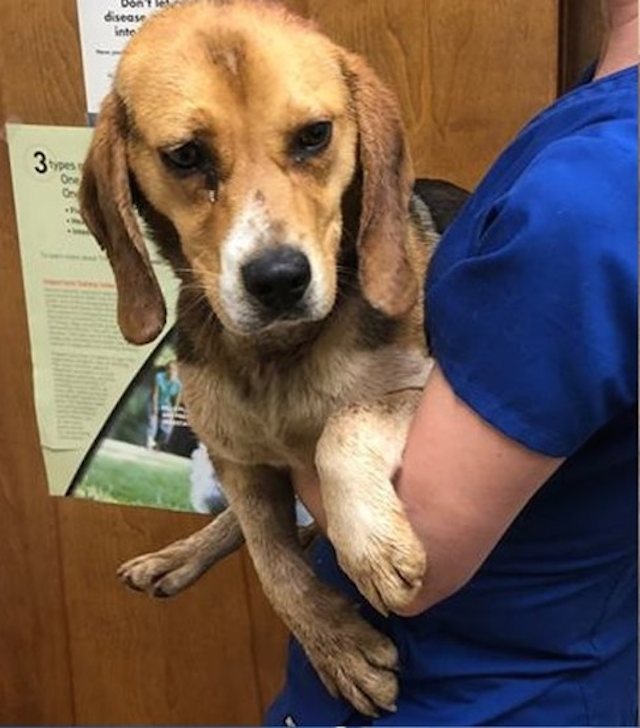 “Far too often, most cases like this don’t have a happy ending,” Stephanie Wilson, director of development for Animal Harbor said. “It really shows how the agencies are all working together over here.”