Squirrels have plagued Cody his entire life. He’s spent all 13 years of it trying to catch the arboreal adversaries that habitually encroach upon his territory. His mom wasn’t sure if he wanted to kill them or cuddle with them, so she bought him a stuffed squirrel, and now he carries his best friend around everywhere. 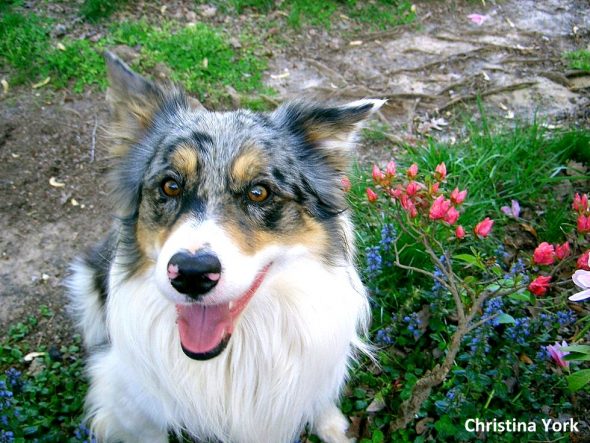 “He keeps an eye on the trees whenever he’s outside,” mom Christina York told The Dodo. “He has never come close to catching anything. I think his genetics kick in and he is just trying to herd them and keep them where he wants them with that Border collie stare-down.” 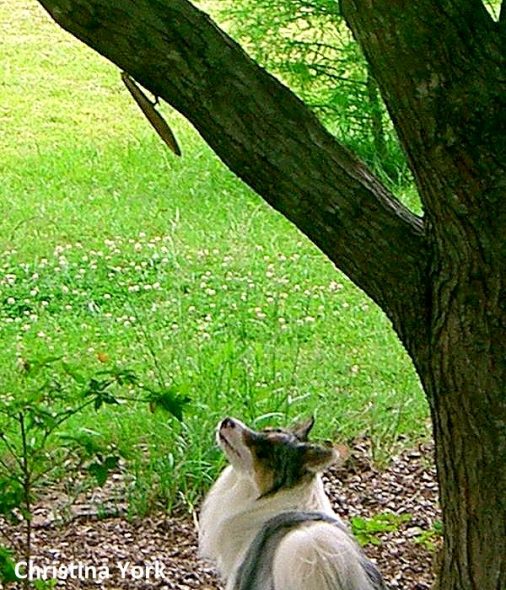 The squirrels are just too fast for the Australian shepherd, and when he can’t catch them, he tries to tip over the trees they’re in!  Needless to say, he’s not very good at that, either.  So Christina decided that it was high time for her little old man to get what he’s been dreaming about all these years.

“With Cody turning 14 later this year, I’ve started a kind of bucket list for him,” she said. “Number one was to finally get that squirrel.” 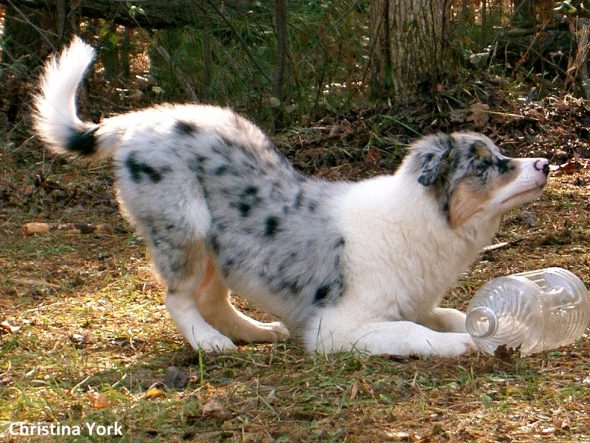 She didn’t want some grocery store squeaky toy, but something a little more realistic.  Cody’s definitely too smart to be tricked into thinking that a stuffie is the real deal, but maybe something that looked like his arch nemeses would satisfy his blood lust.

“For a few moments there, he was a puppy again – wagging his tail, patting his paws on the floor, swinging the squirrel by the tail around the room,” Christina explained.  “When he was done, the snuggling began.  Everywhere.  All day.” 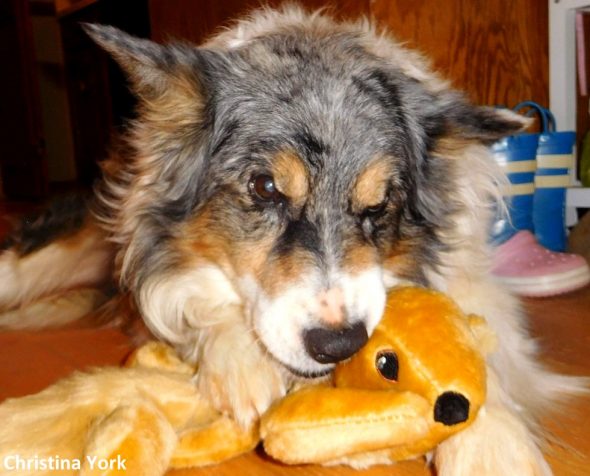 So apparently it’s not blood Cody’s after – just a cuddle buddy.  Once he got all those years of pent-up frustration out, he made the squirrel his best mate.  He now spends most of his time canoodling with his plush toy.  Who knows – maybe he’ll leave the outdoor squirrels alone!

“I think he feels pride and contentment with his ‘catch’ … perhaps he was just trying to catch a friend all along.” 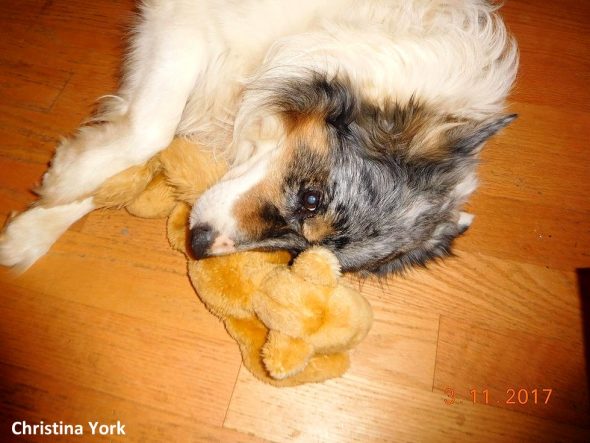